from the photographer… “It feels like an eternity and yesterday at the same time that I first met Leigh and Stephen. They are the kind of people that you immediately love and the kind that you feel like you’ve known forever. Every single detail of the wedding that Leigh sent my way over the past several months, whether it be via email, text message or snapchat, I loved. And leaving them the night of their wedding I was still in awe. I seriously don’t know what part I loved the most of their day…it could have been the farmhouse that everyone got ready in, or the boat the bride and her girls arrived in at the ceremony. Maybe it was the way Stephen was having to take deep breaths to prepare himself to see his bride during their first look, or how Leigh said, “Stephen your heart is about to beat out of your chest,” as she hugged him from behind. It could have been the way the father of the groom said, “I remember helping you get dressed when you were little,” as he helped his son put on his jacket, or how much the father of the bride choked up as he talked about his “baby” during his speech. Maybe it was that they had Sno-Biz and deep-fried oreos for their guests. Yet, it could have been when Leigh and Mr. Eldon invited all of the other fathers and daughters to dance too during the father/daughter dance, or how touched I was at the end of the night to see a niece of the bride and her daddy dance together one last time before being deployed for a year.” 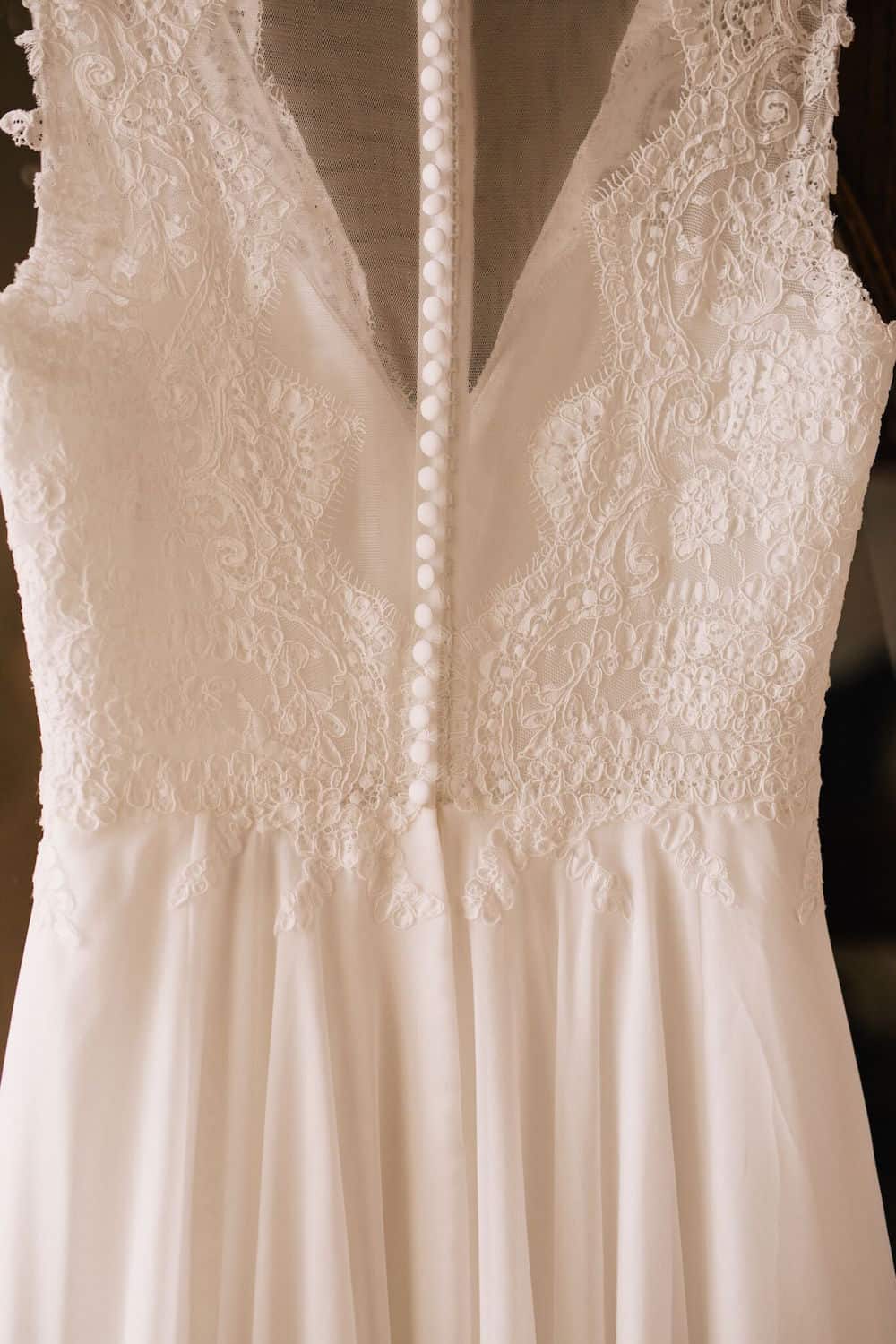 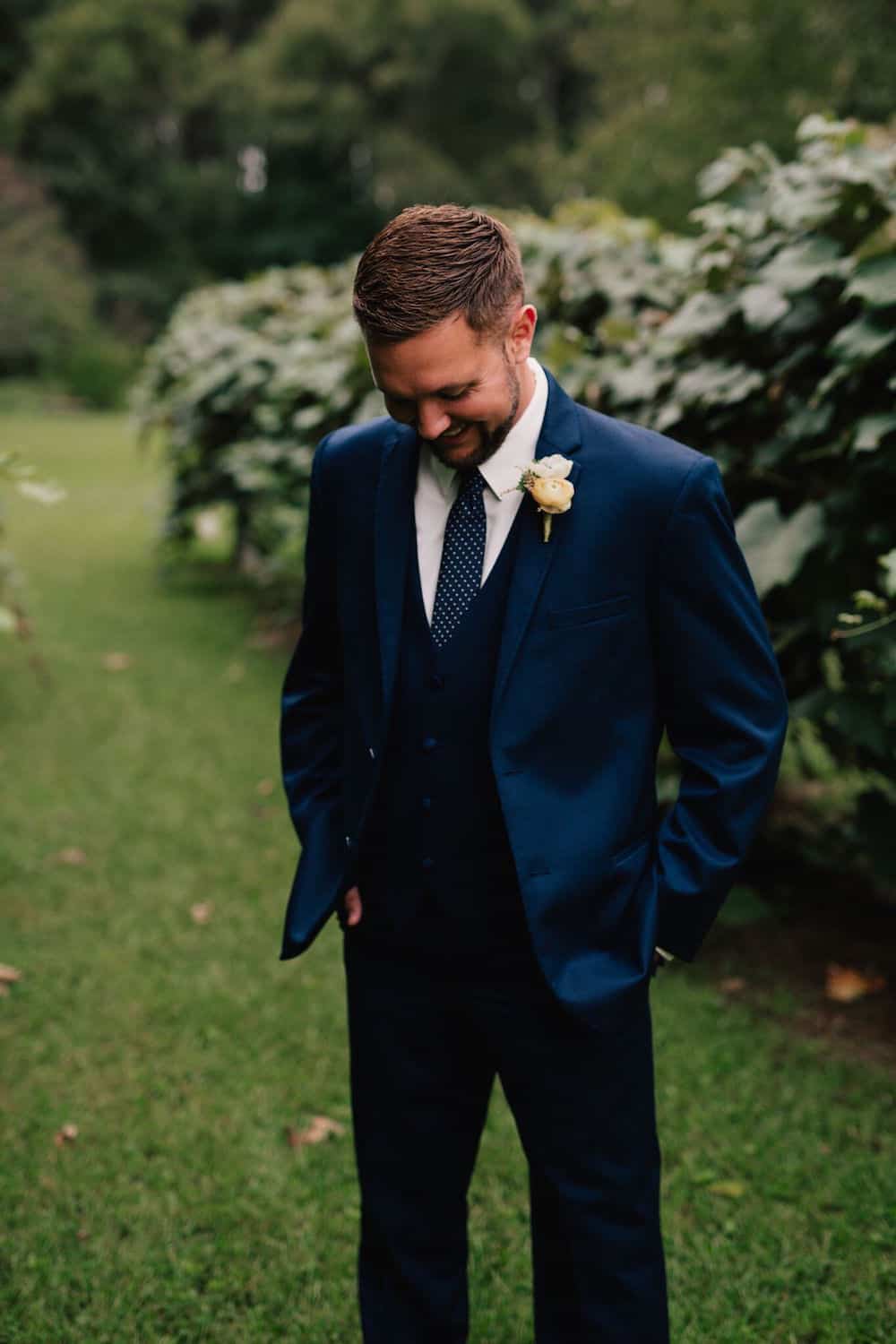 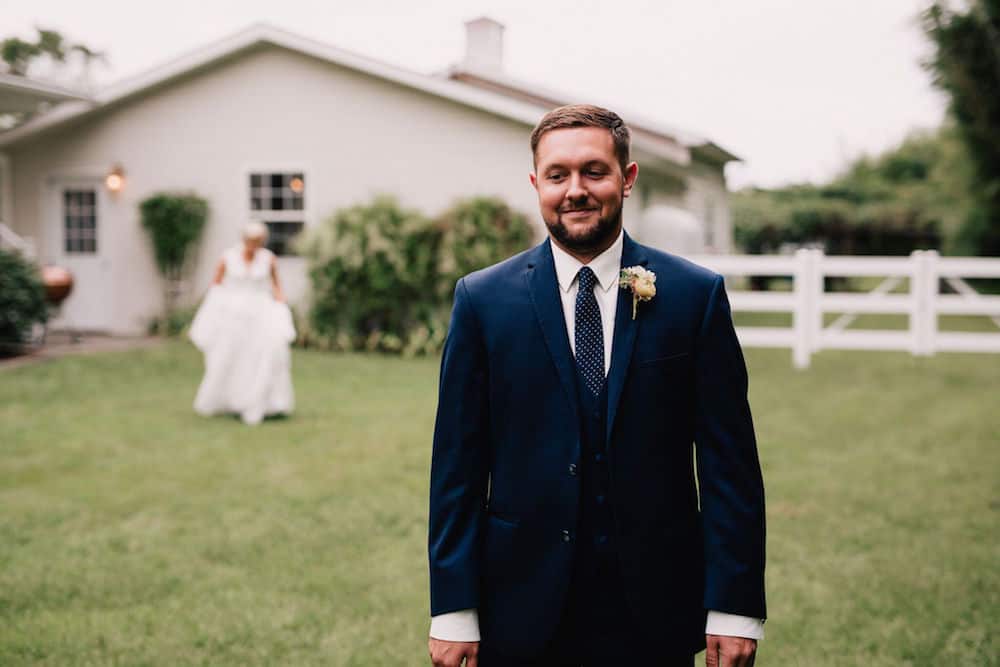 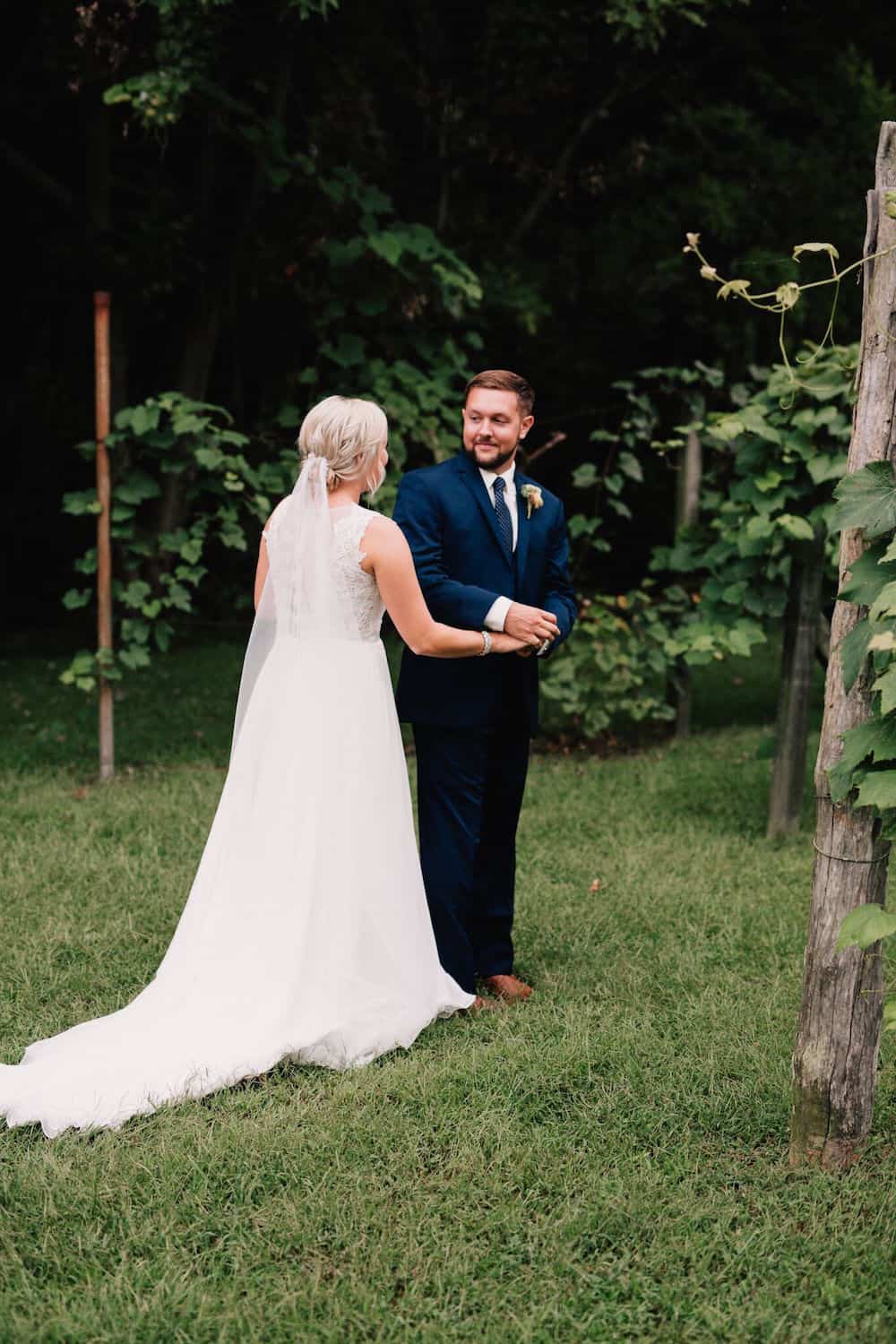 “I honestly must say all of it together made for a wedding I will never, ever forget. Courtney Flaherty ran the entire day like none other. Kirsten Price, Betsy Brittingham, Susan Redden, and Bobbie Lynn Tyler made those girls look absolutely stunning. And last but not least, Bleached Butterfly made floral arrangements and centerpieces that were just jaw-dropping. On my way home that night I called my husband, as I always do, and told him all the highlights. And at the end of our conversation I said to him, “Whatever it is that I am doing to bring families like the Willings and Beauchamps to me, I want to make sure I keep doing just that.” Because at the end of the night we were no longer in a business relationship, we were now extended family.” 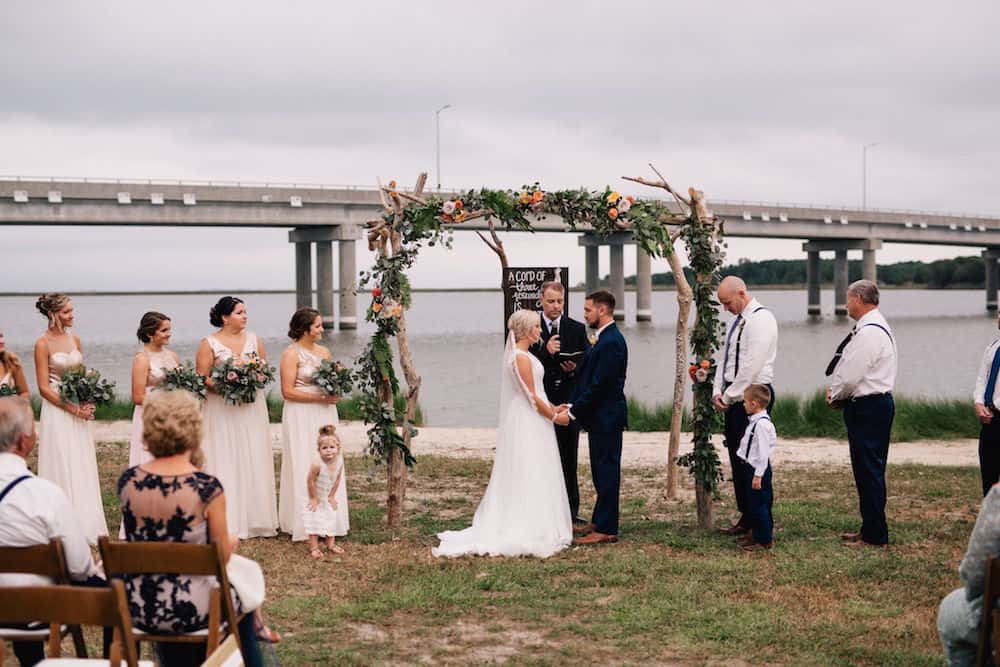 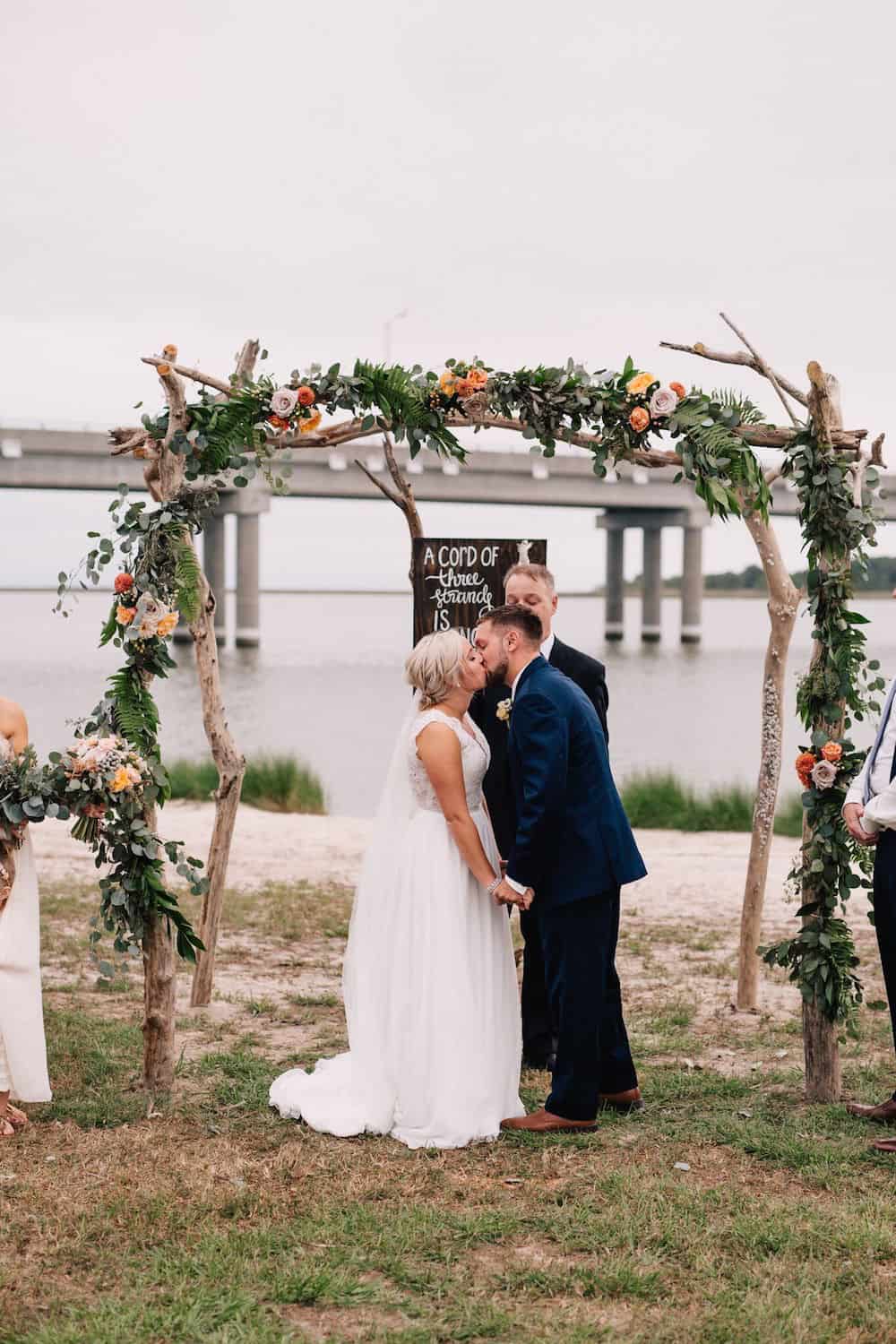 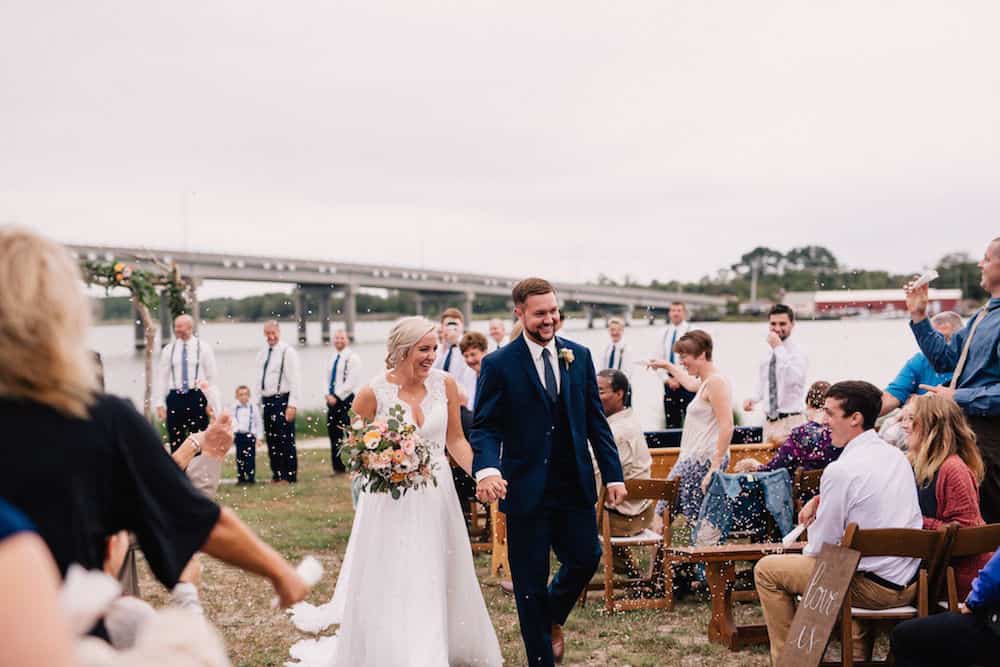 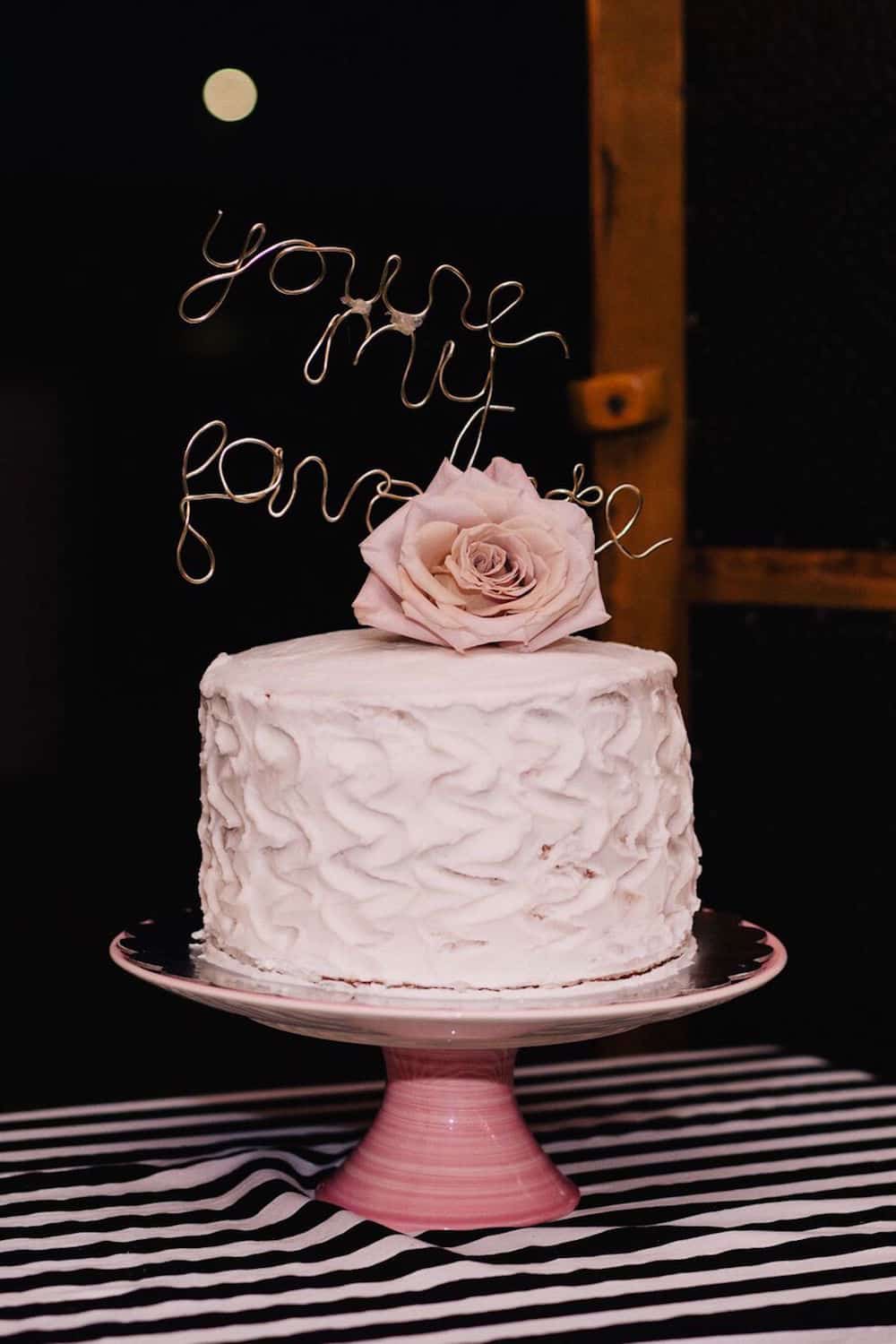 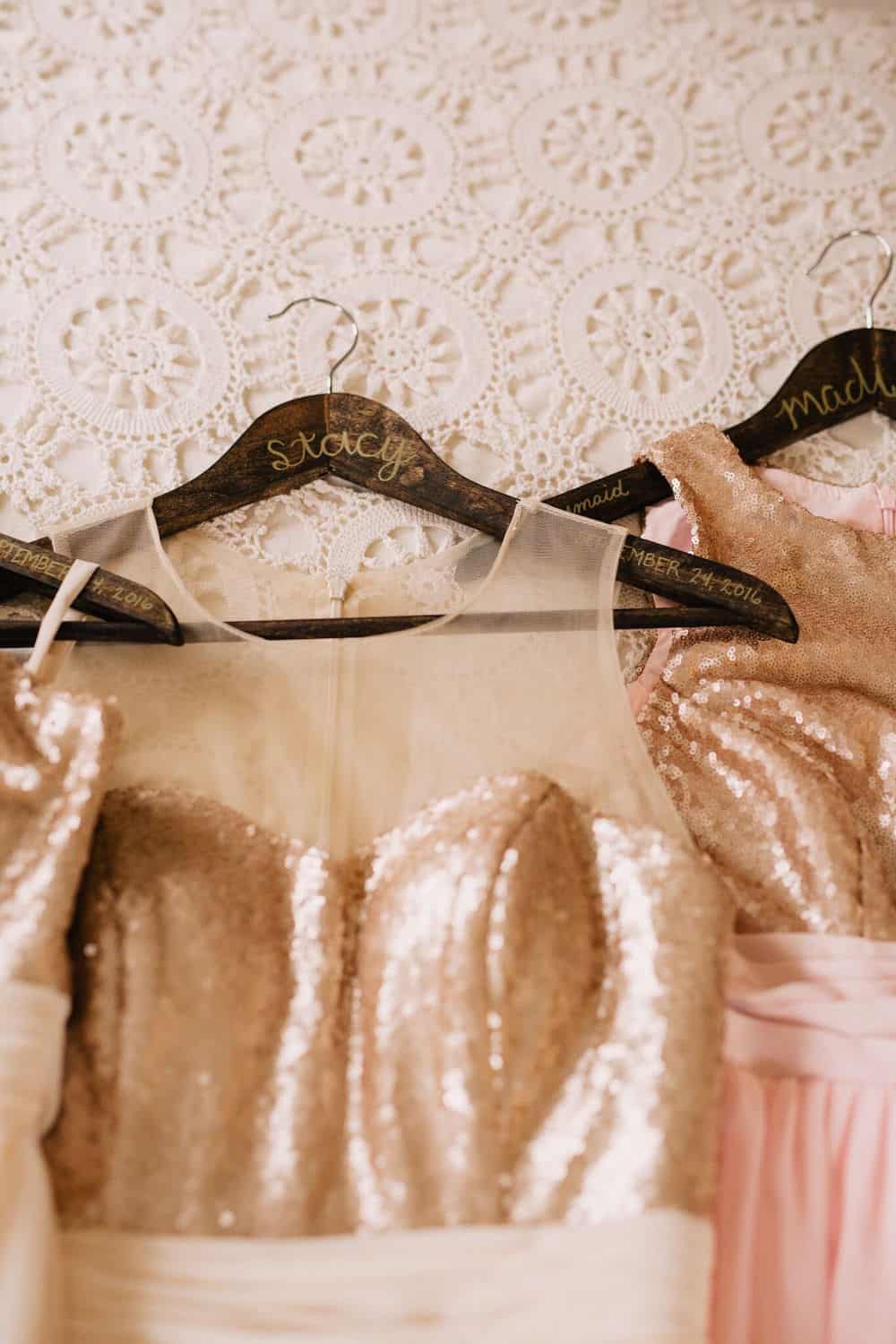 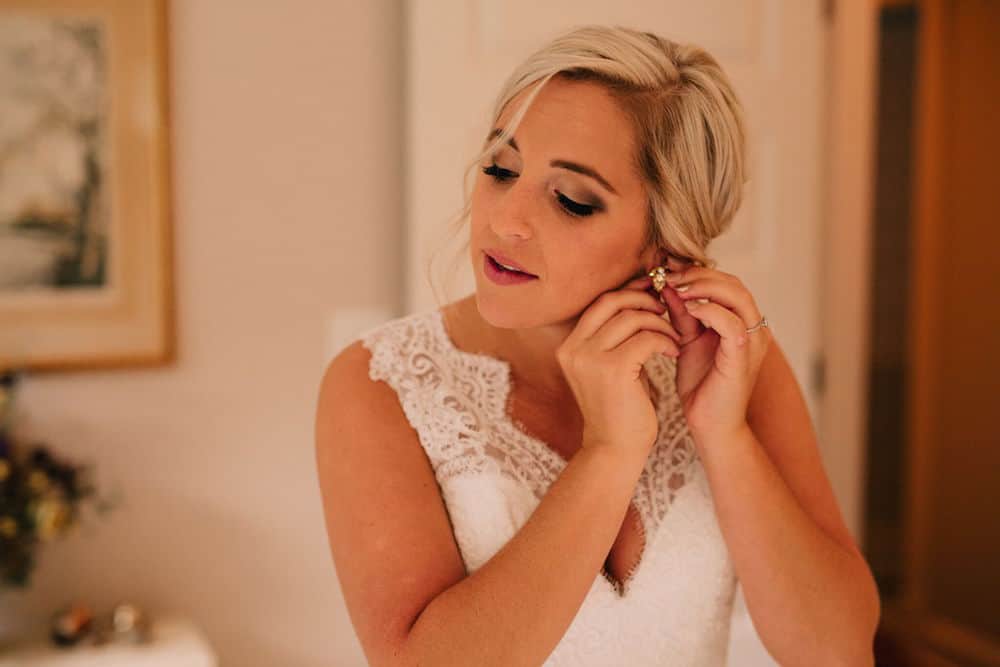 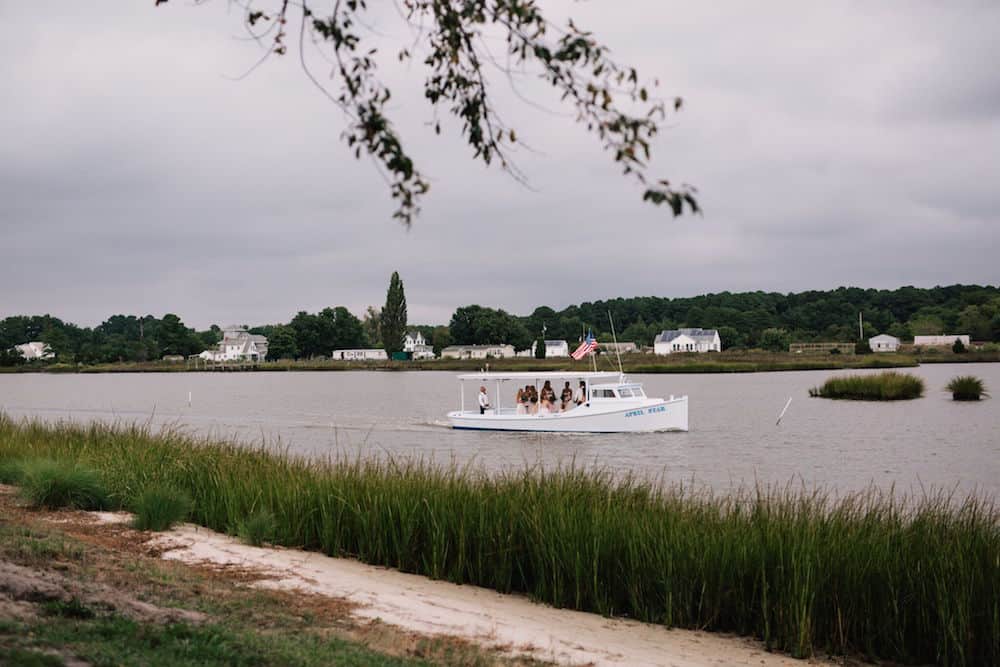 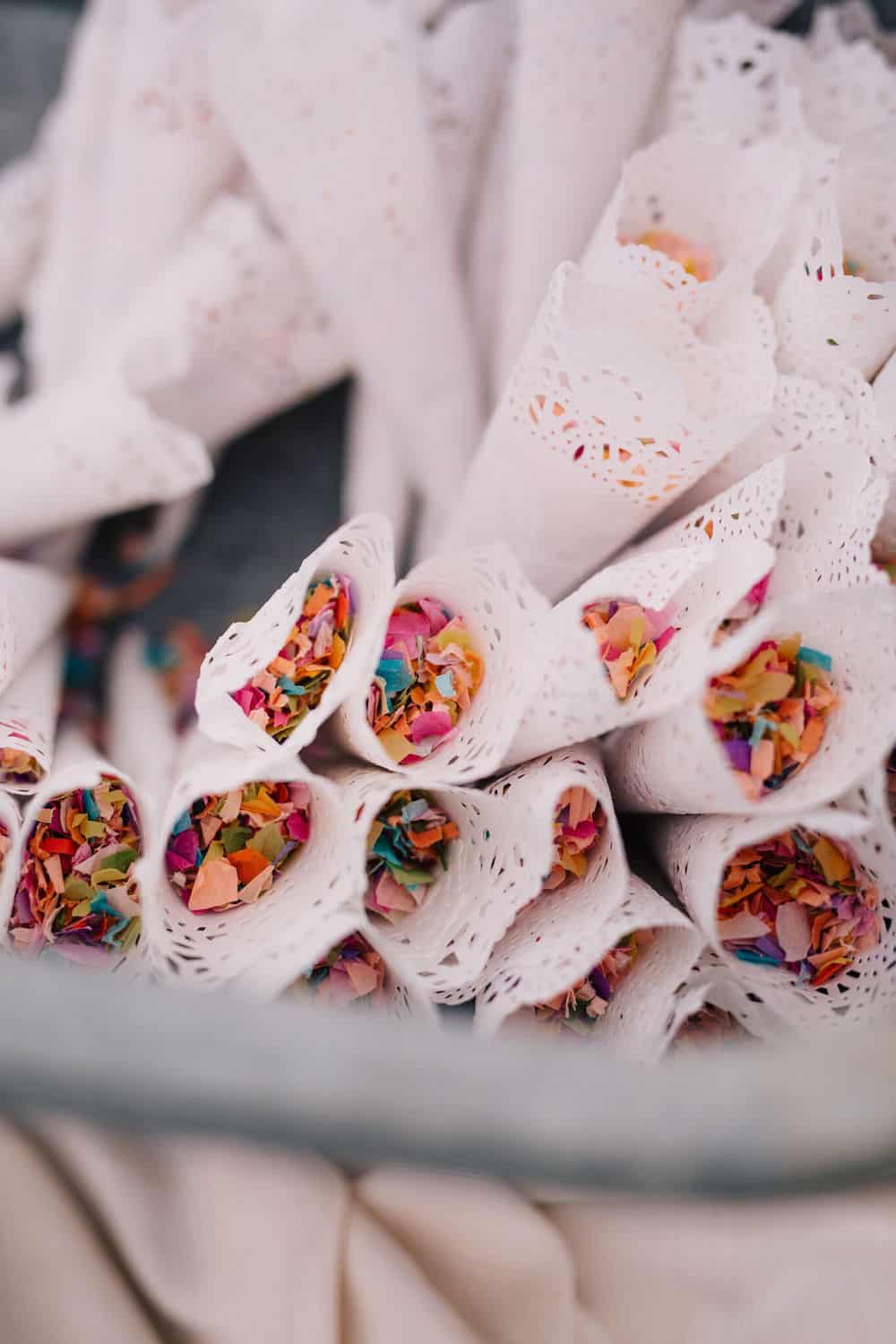