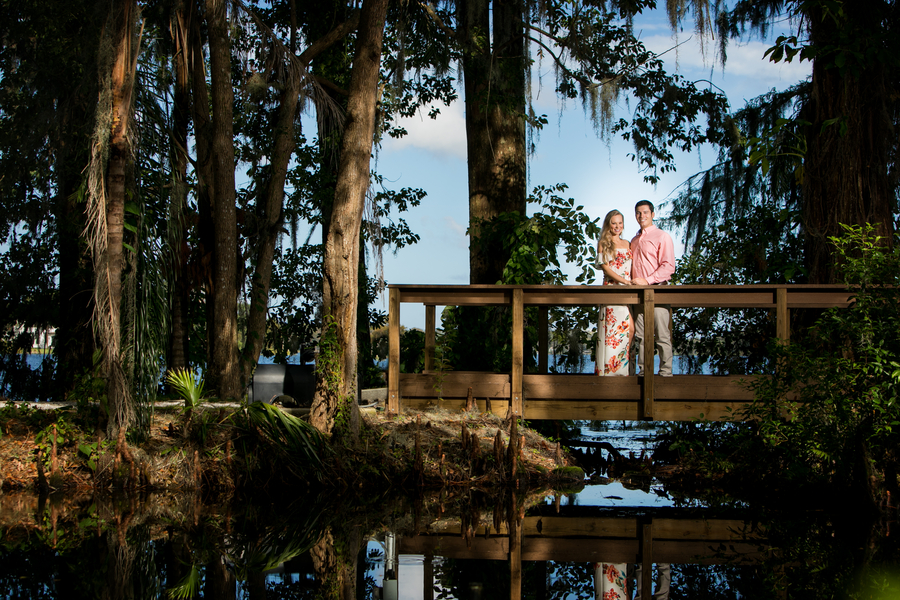 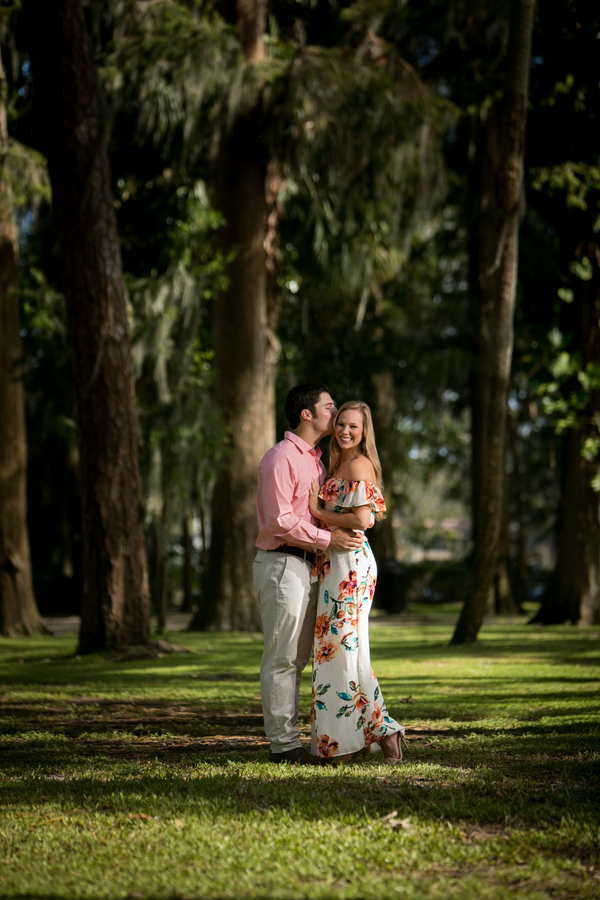 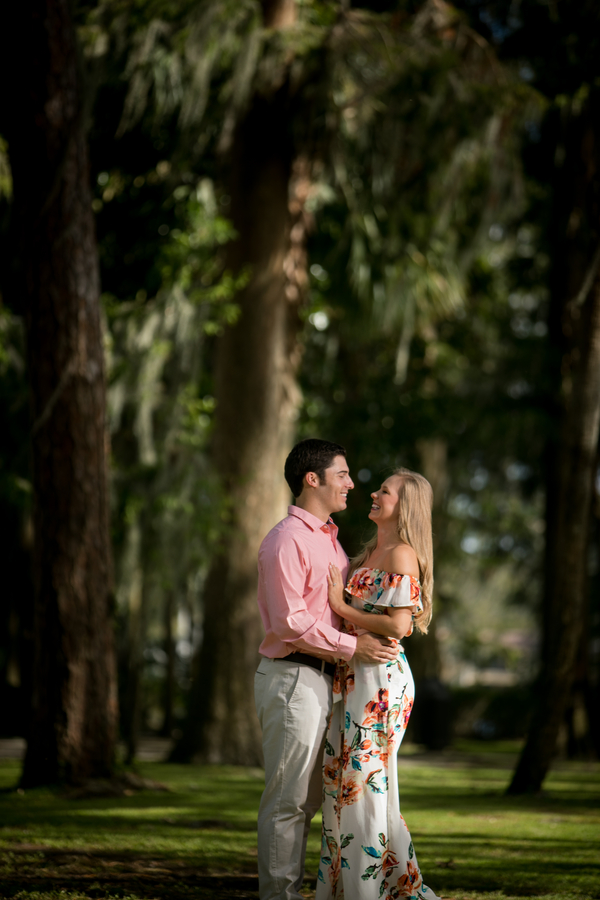 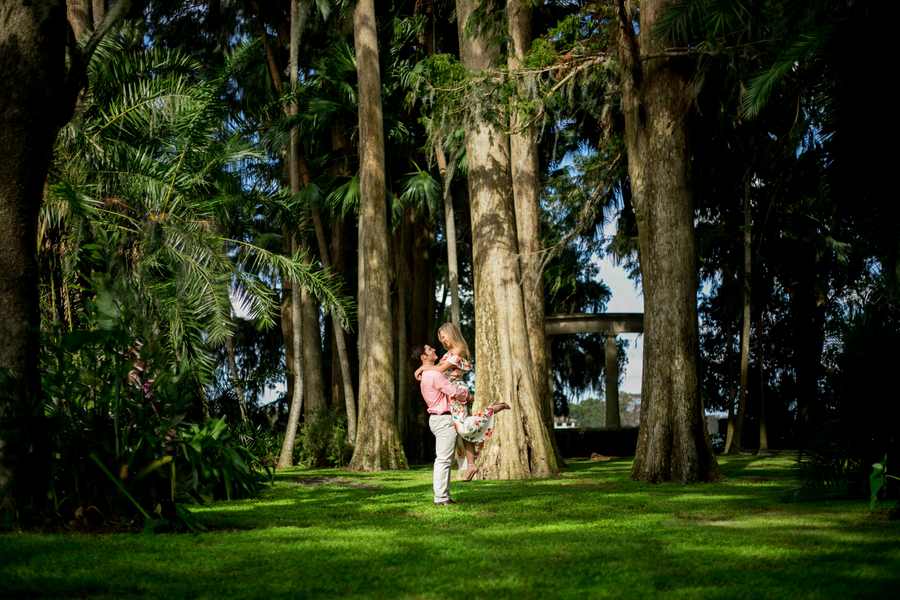 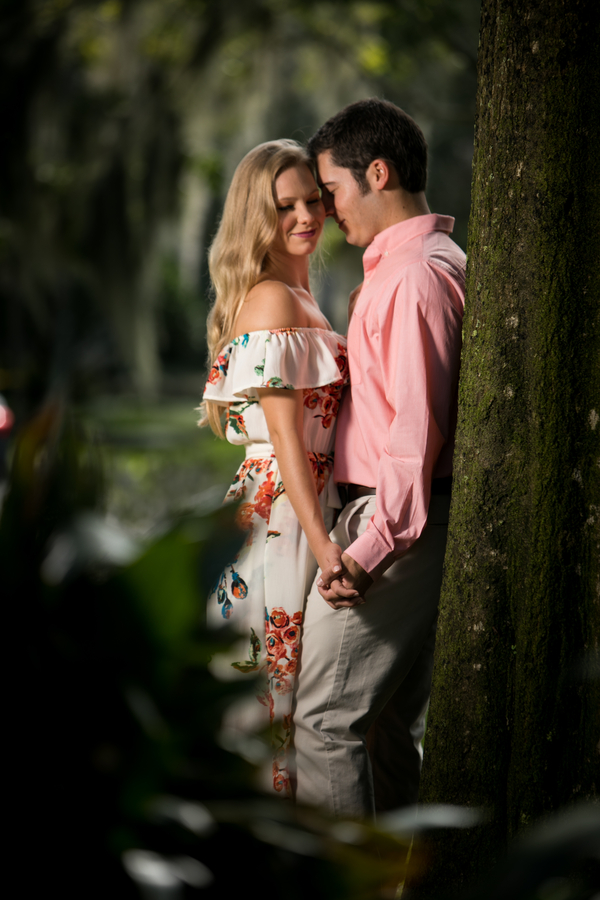 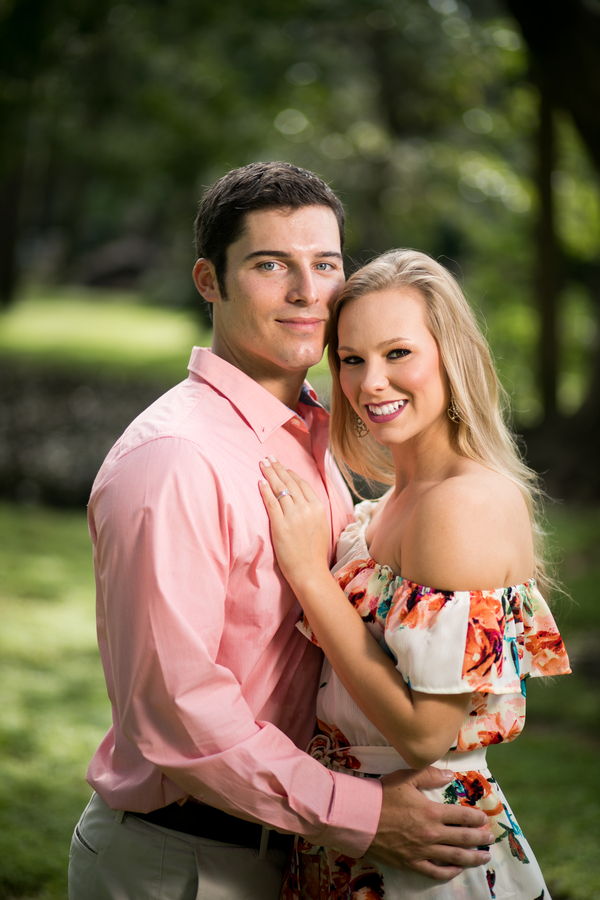 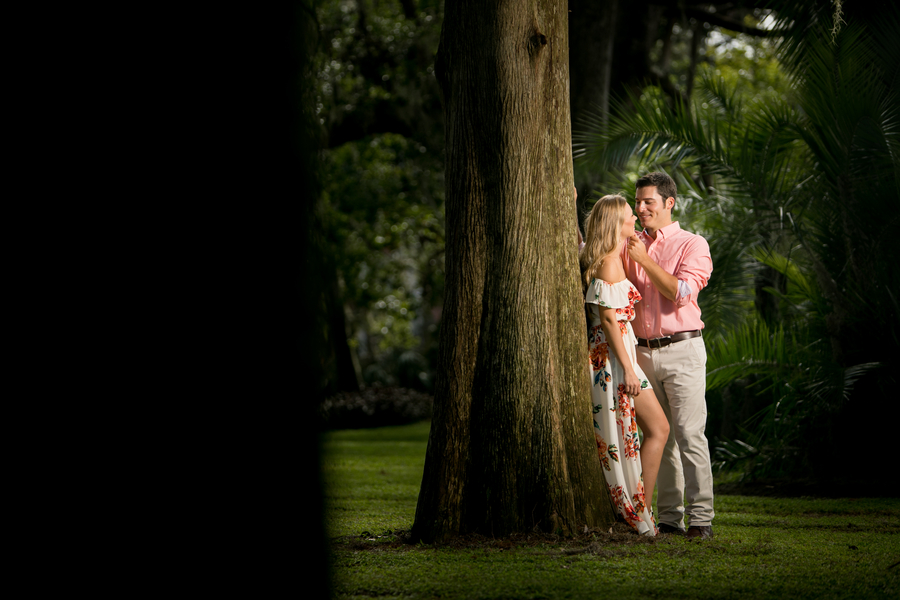 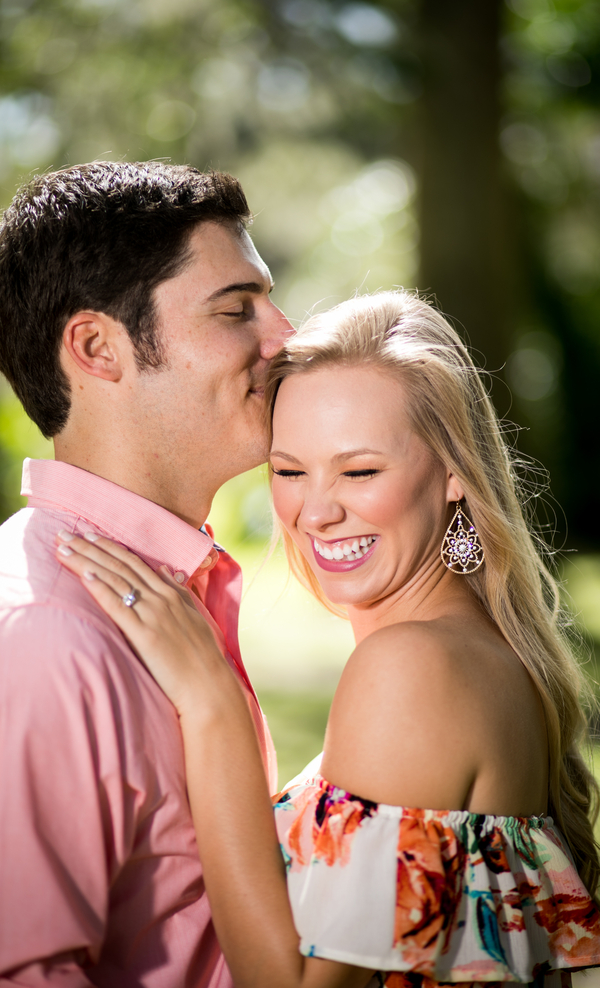 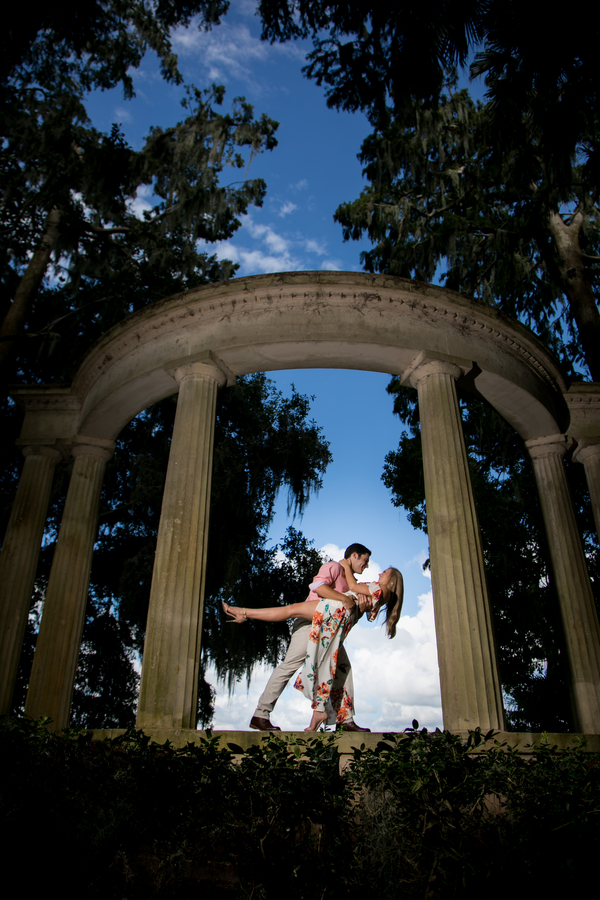 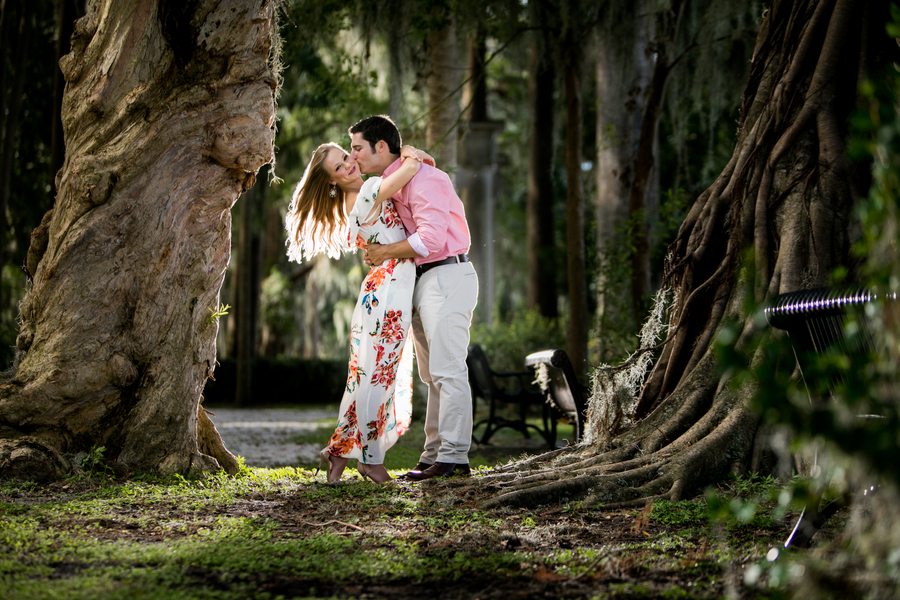 Sarah met Brad while he was playing with the Chicago Cubs low A farm team.  The team was playing the Lake County Captains and while Sarah was on her way to work they happened to cross paths at the local coffee shop.  They exchanged numbers and went about their day.  Later that night She went to dinner with some friends and he showed up with some guys from the team. They started dating two weeks later.  They have a busy lifestyle due to being in the Cubs minor league, but they make it work!! Sarah is by his side encouraging him to reach for his dreams! On February 22nd, they were in Scottsdale, AZ for Brad’s spring training. After a full morning of workouts, Brad decided they should go for a hike.  After a 2.5 mile hike up lost dog wash trail,  Brad waited for the picture perfect sky to pop the question! They are currently in the process of planning their Disney World Fairy tale Wedding! 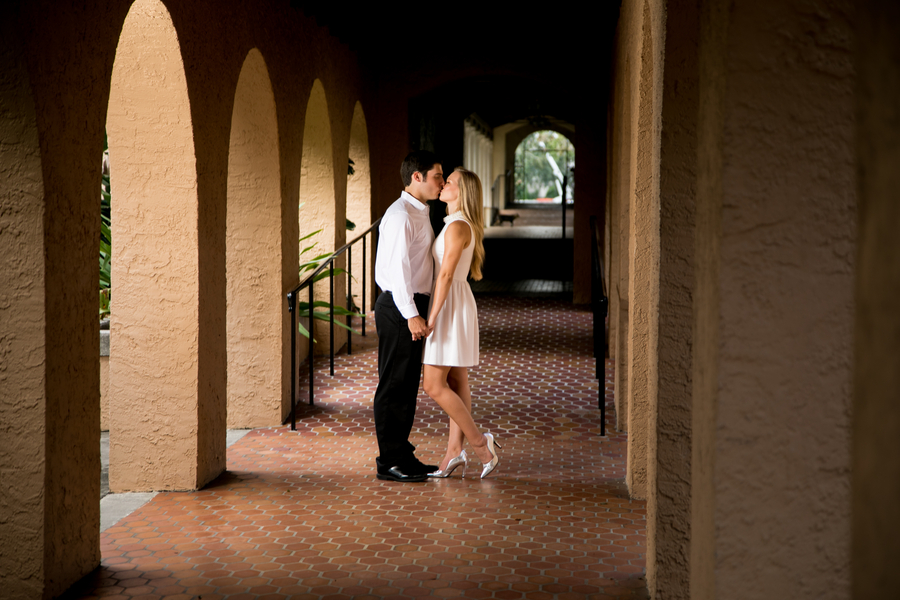 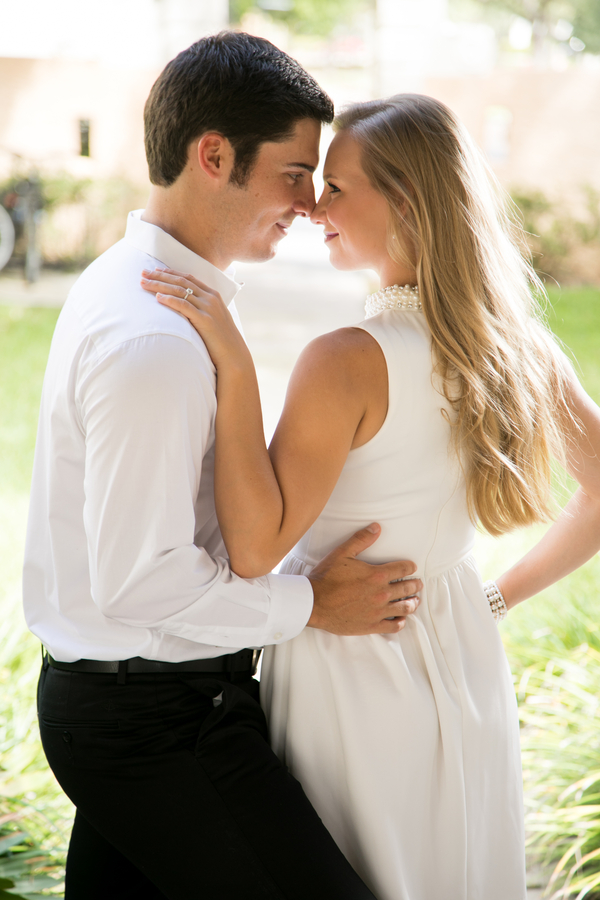 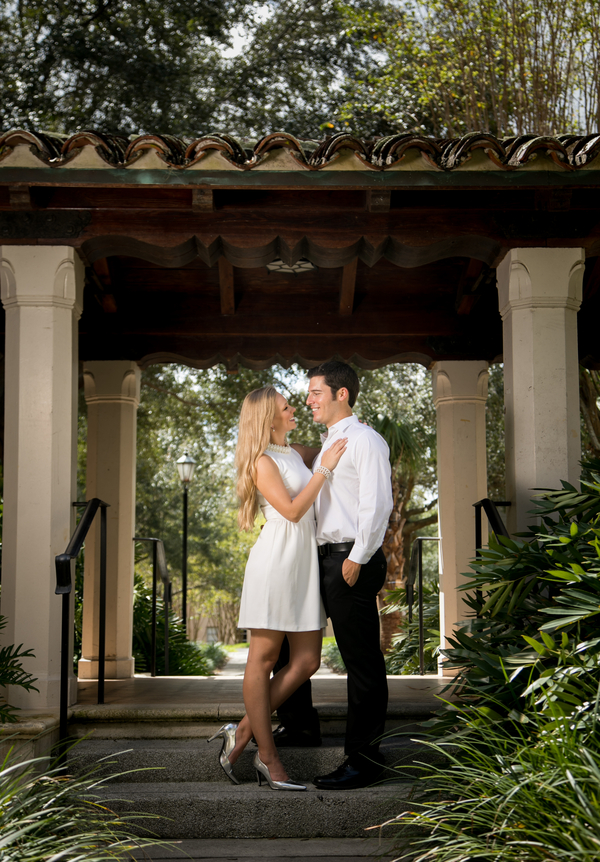 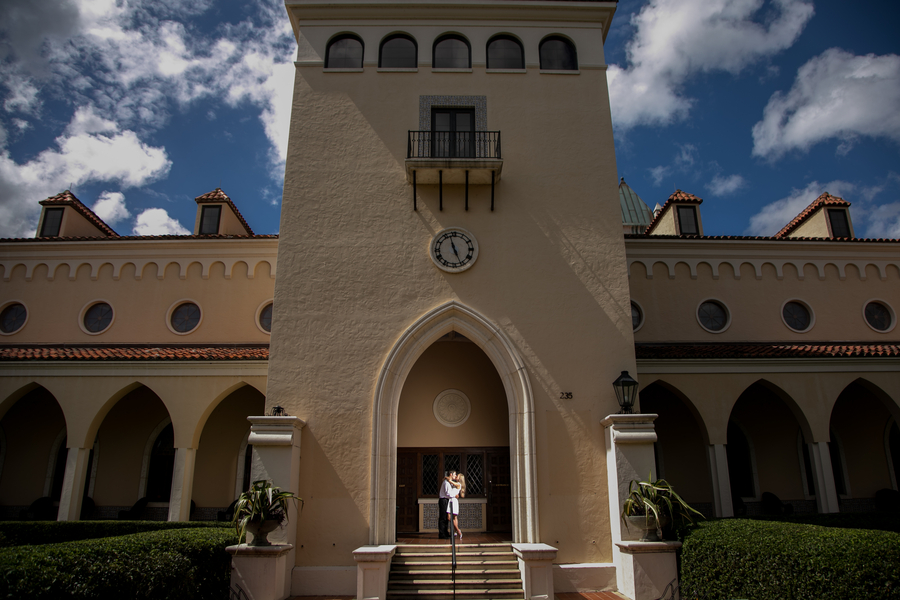 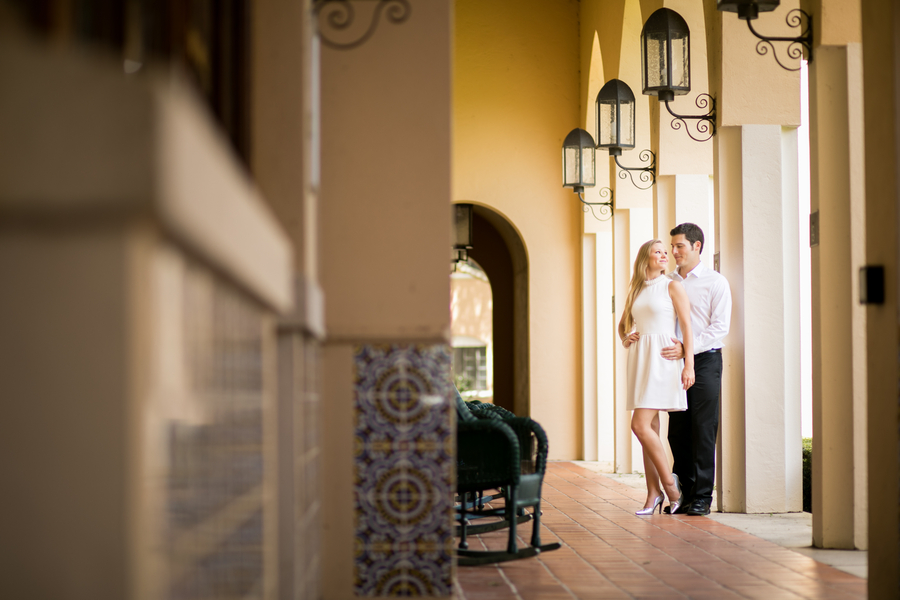 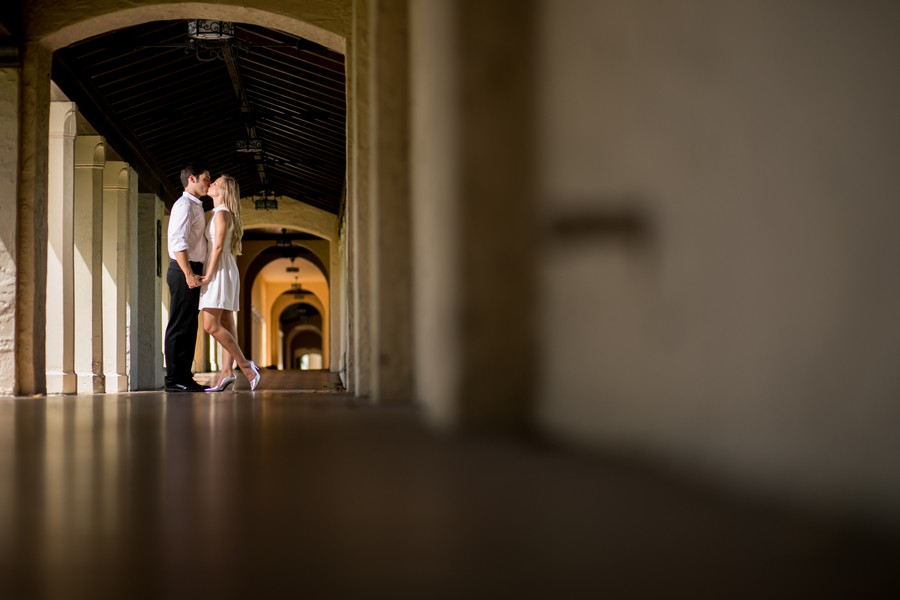 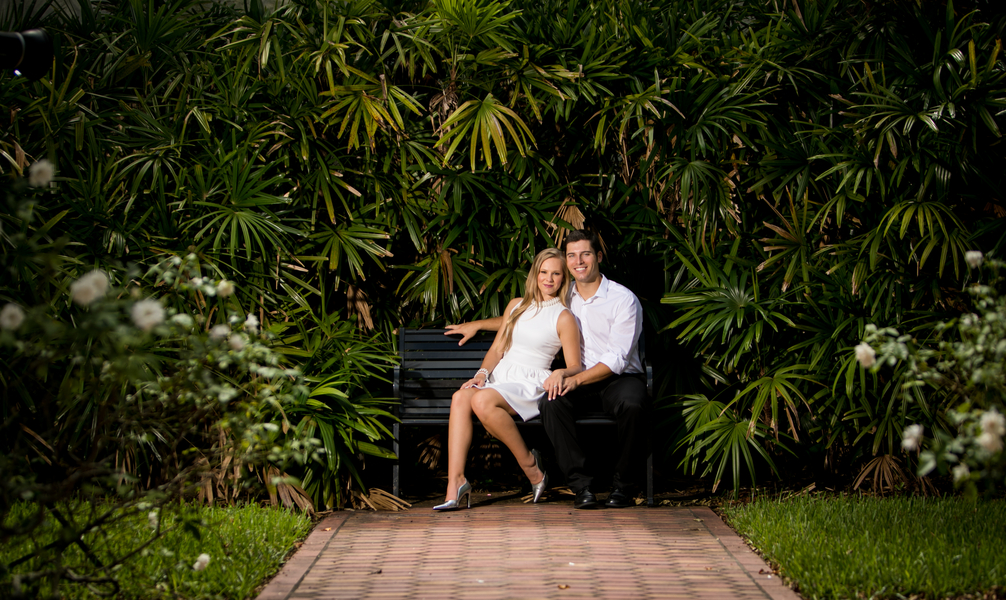