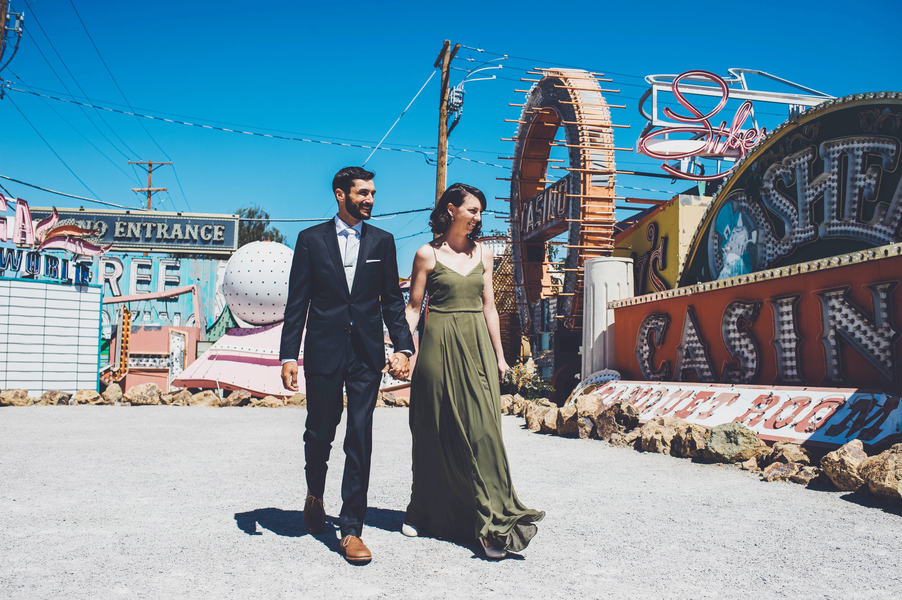 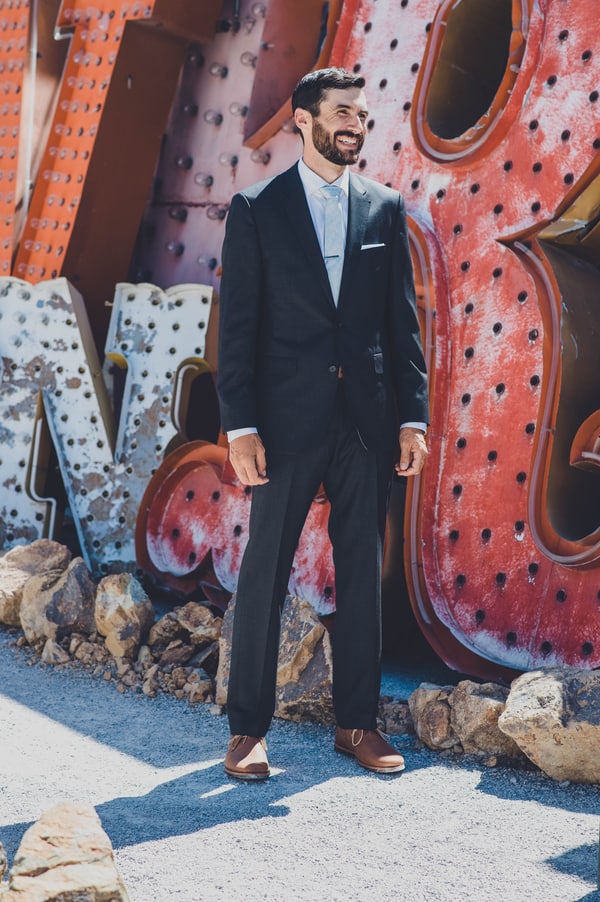 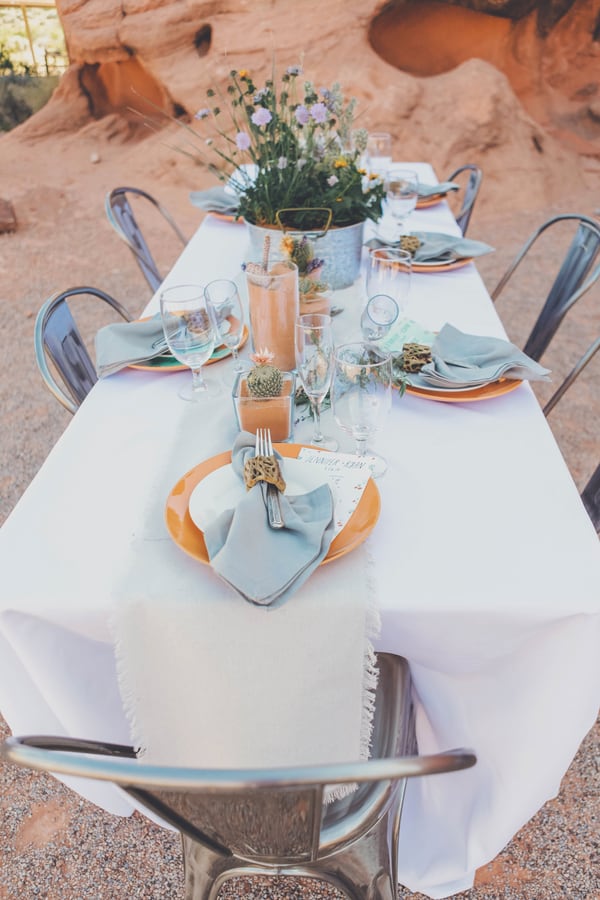 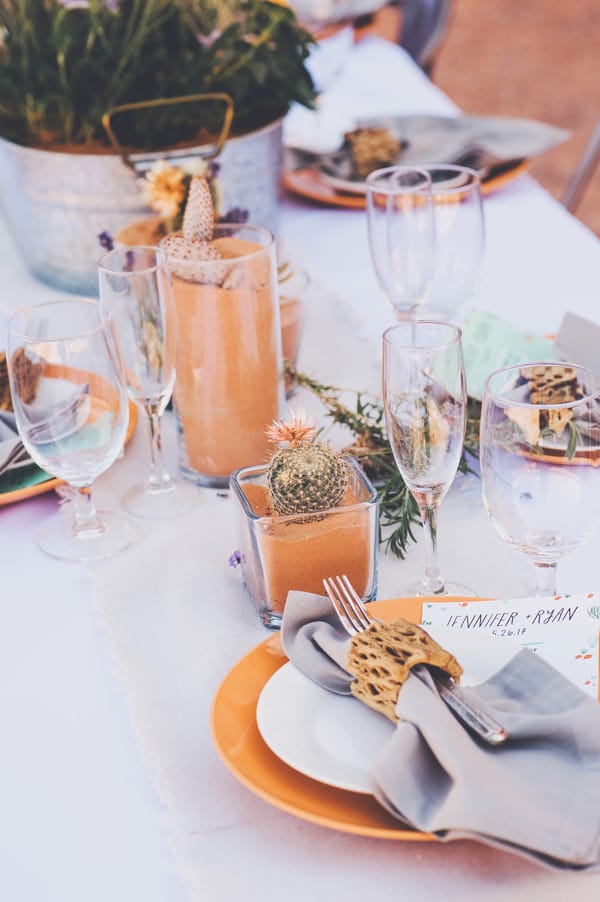 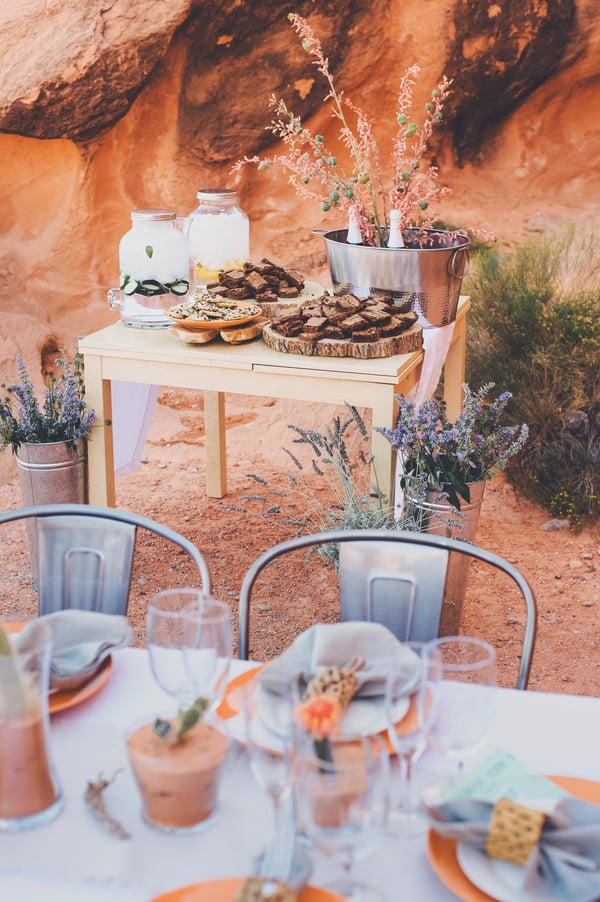 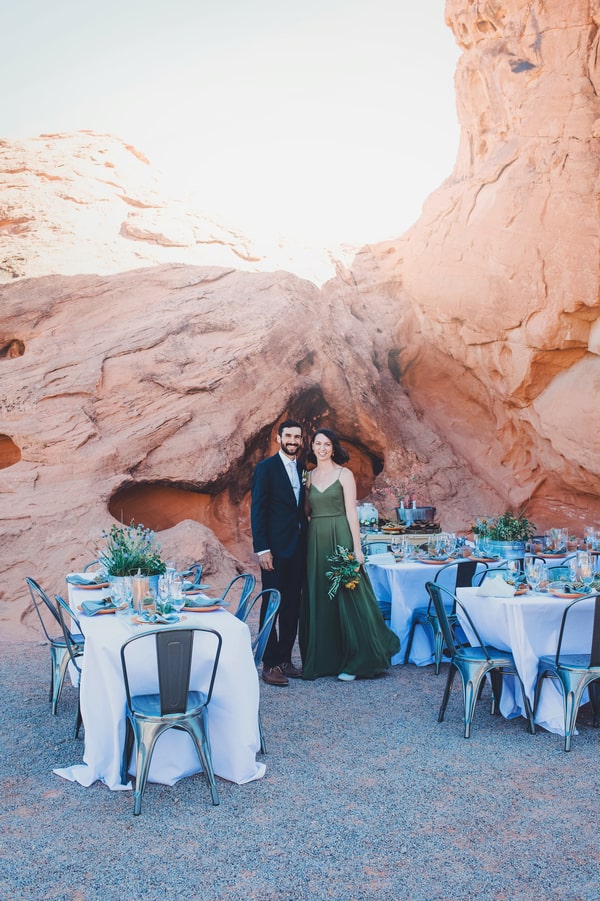 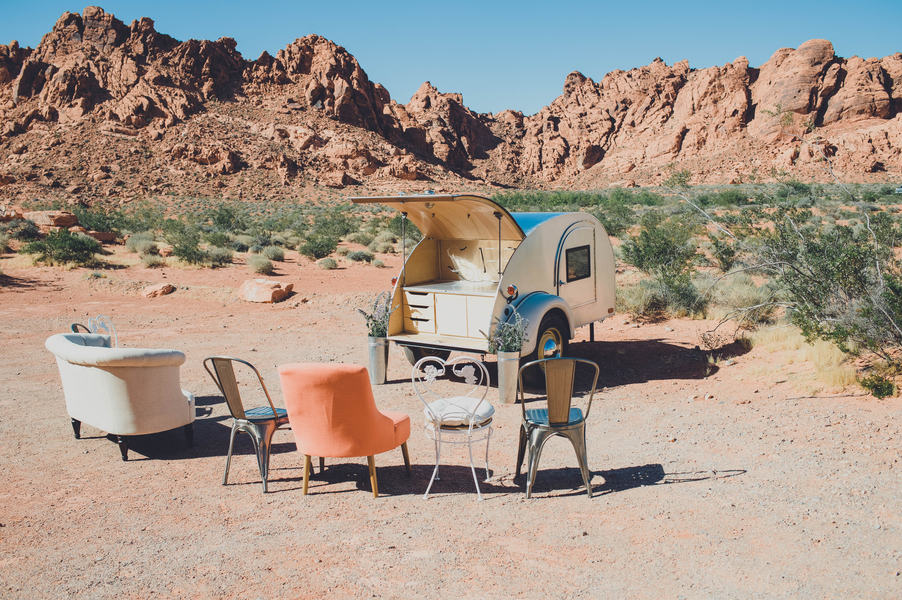 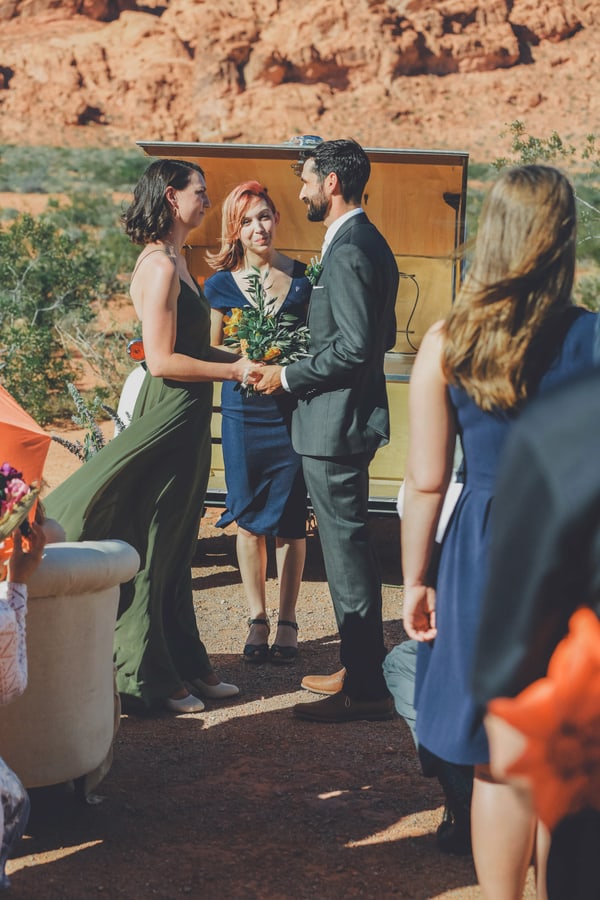 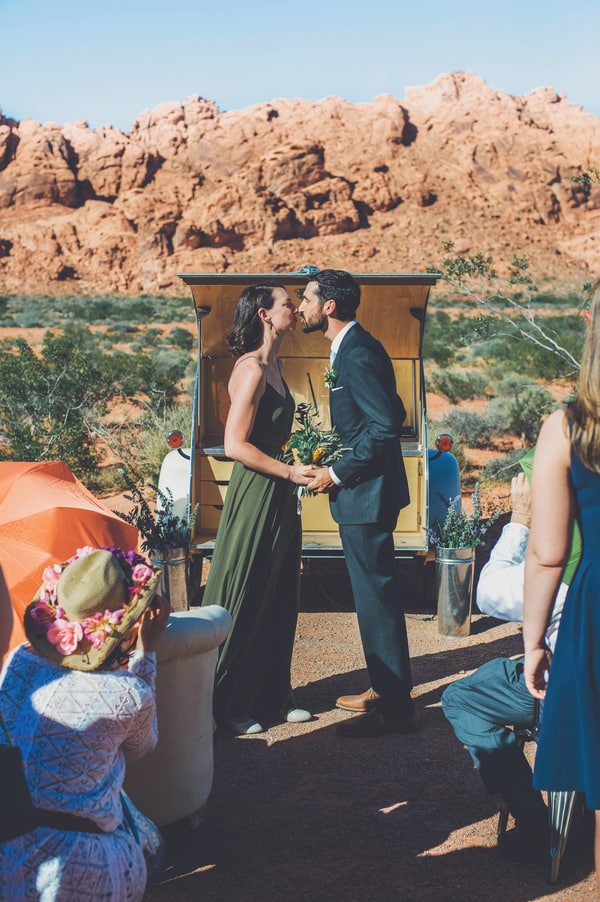 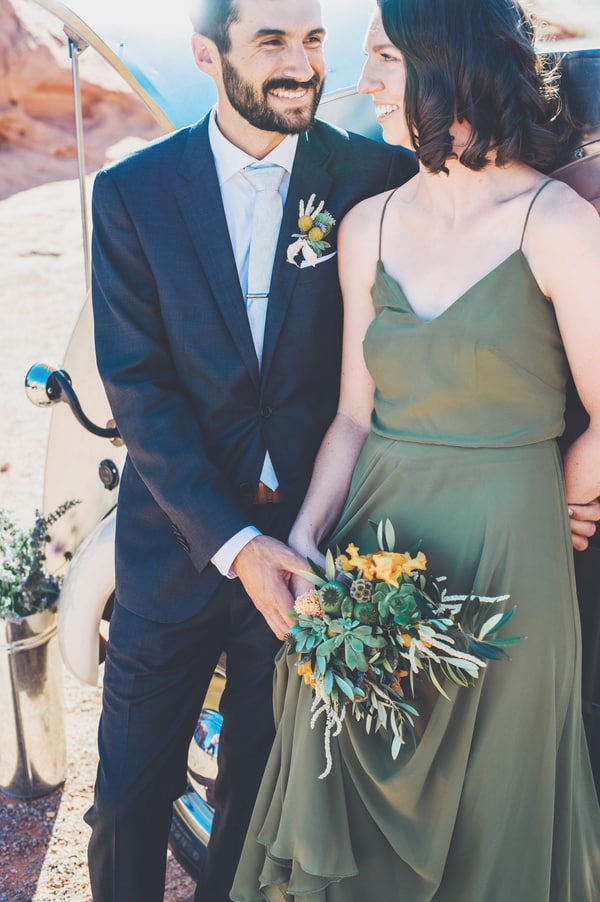 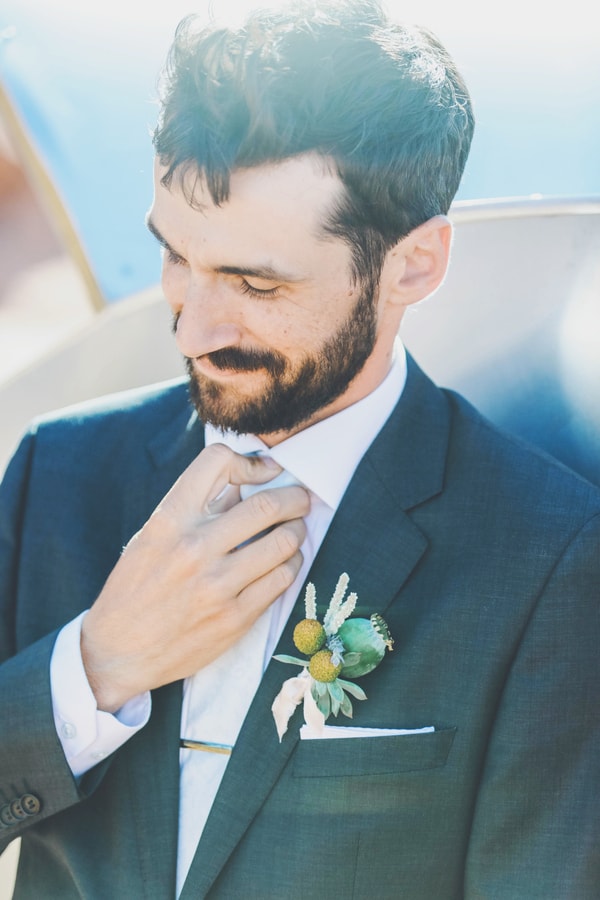 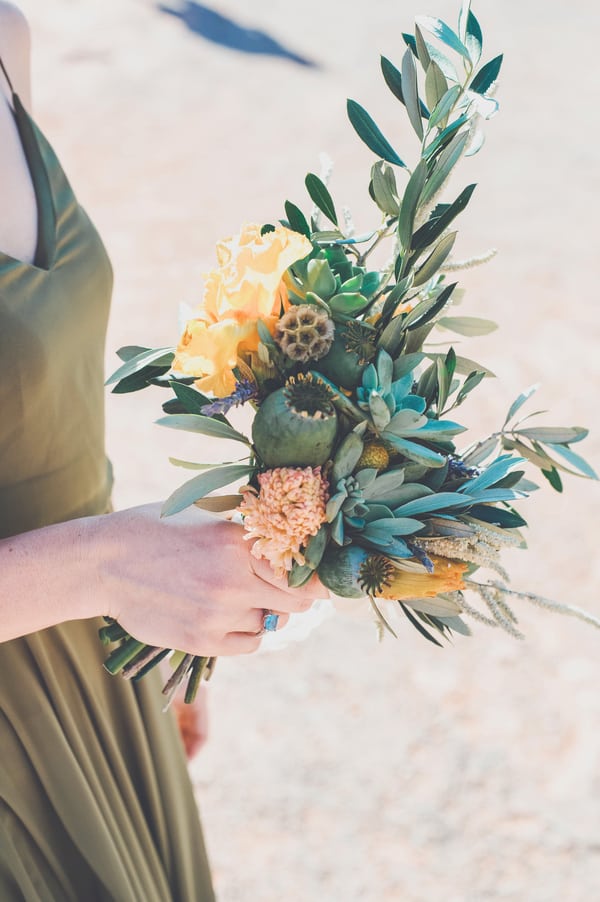 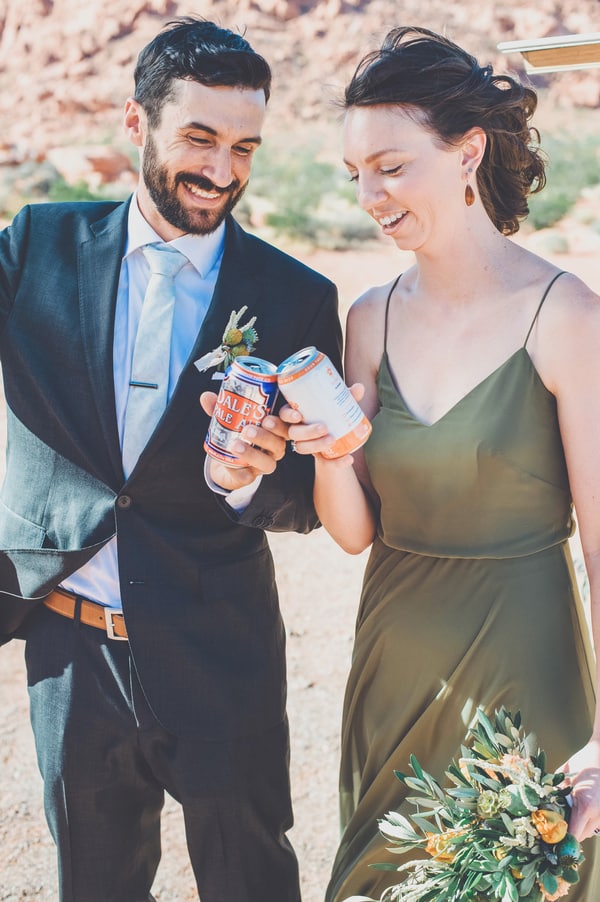 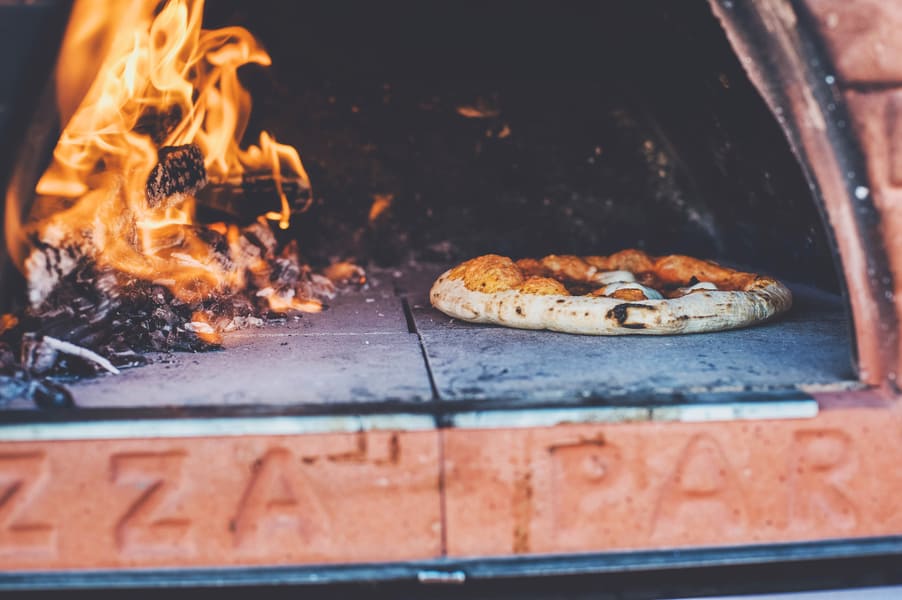 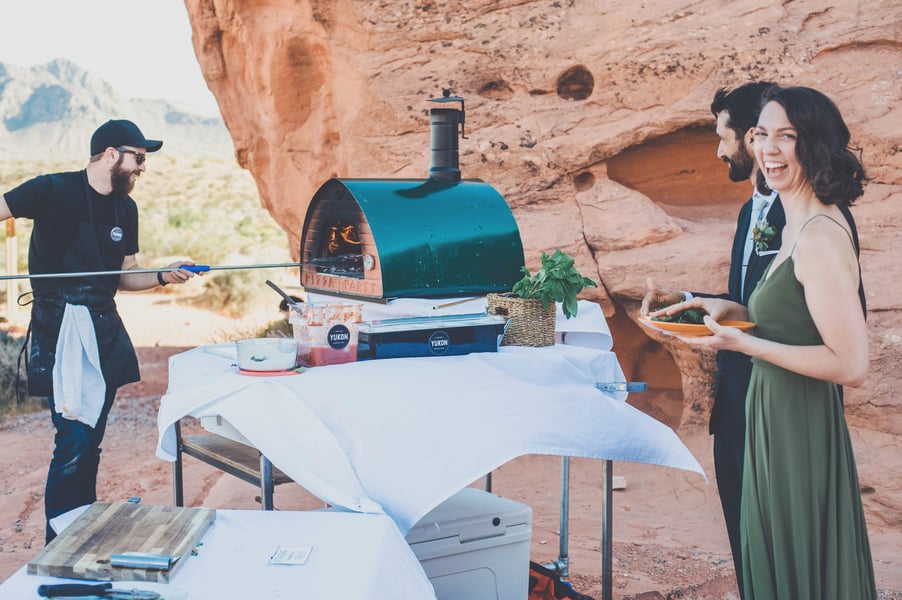 Every once in a while, you meet a true original. An Audrey Hepburn-esque kind of spirit. A girl who is true to herself and not afraid to be herself. And once in a while this independent, outgoing free spirit, finds herself a boy who loves her in all of her independent glory. A boy who is just as independent, and loyal, with a strength to match her own. This is one of those loves stories that started back when they were both kids. A girl and a boy, back then, who met in junior high, in band, no less. Then in high school, they became close friends. And shocker, they both grew up in Las Vegas. (Yes, people really do live there, work there, and like our couple, go to high school there.)

Jennifer and Ryan. It has a very nice ring to it, doesn’t it. And speaking of ring, did you see Jenn’s ring? There is a story to that ring. It belonged to Jennifer’s great grandmother. We will get to that in a minute.

How did this proposal all come about, you say? Let me tell you how it went. Ryan knew that he wanted to marry Jennifer. He also knew that Jennifer was going to wear her great gran’s heirloom ring when she got married. So how could Ryan arrange that without alerting Jenn? Well, first, one must talk to her parents and let them in on the arrangement. SO… Ryan asked her parents to brunch without Jennifer, didn’t say anything to them initially in the invitation, and wouldn’t you know, they figured out something was up in that clairvoyant way parents do AND BROUGHT THE RING TO BRUNCH. He was floored, but they all kept it a secret for several months. Ryan and Jennifer went on a vacation, and as couples do, decided to go for a walk together. Ryan stopped by the bright blue waters of the cold North Atlantic, a beautiful Nordic beach in Iceland, and quietly asked Jennifer if she would marry him. And our spunky Jennifer’s reply? “Yeah, OK, Sure!” and guess what? “SURE” is what is found written on Flora-pop’s teardrop trailer in glowing Neon. Fate? Probably. They wouldn’t have it any other way.

Cactus and Lace Weddings always encourage our couples to have the wedding which they envision, and which will make them personally happy to attend. That way, they stay true to themselves and that makes for a happy celebration. So Jennifer and Ryan began toying with ideas that would really make this wedding their own.

First, they decided to start the afternoon with pictures at the fabulous Neon Museum. (Neon being a trend here.) Jennifer’s hair and makeup was done by the always fantastic Ruby Finch Salon. Their chosen delightful officiant, Victoria Hogan, of Florapop, is a lovely soft spoken gal who sports a silver teardrop trailer as part of her accouterments. Victoria is a wonderful breath of fresh air in our wide open desert and we were so pleased to be working with her again. She is also the florist and made a glorious bouquet of unique florals for Jennifer.

Jennifer and Ryan also wanted to have a reception out on the desert floor of the Valley of Fire. They wanted to get married there and why not have their friends and family mingle in the beautiful Valley of Fire and party there too! So a good friend of Ryan’s, Alex White, owner of the traveling pop up pizza company, Yukon Pizza of Las Vegas was brought on board to create artisan pizzas with an heirloom sourdough recipe that has been in his family for over a hundred years. Alex handled the crowd with ease, and provided plenty of wood fired pizza and salad to keep everyone delightfully full. Paige Vickers also created some adorable menu cards that match perfectly with the whimsical feel of the day.

Overall, we think Jennifer and Ryan celebrated in style. An epic pop up, pizza-fied, in-glorious awesome day. And Jennifer, you really rocked the green wedding dress. 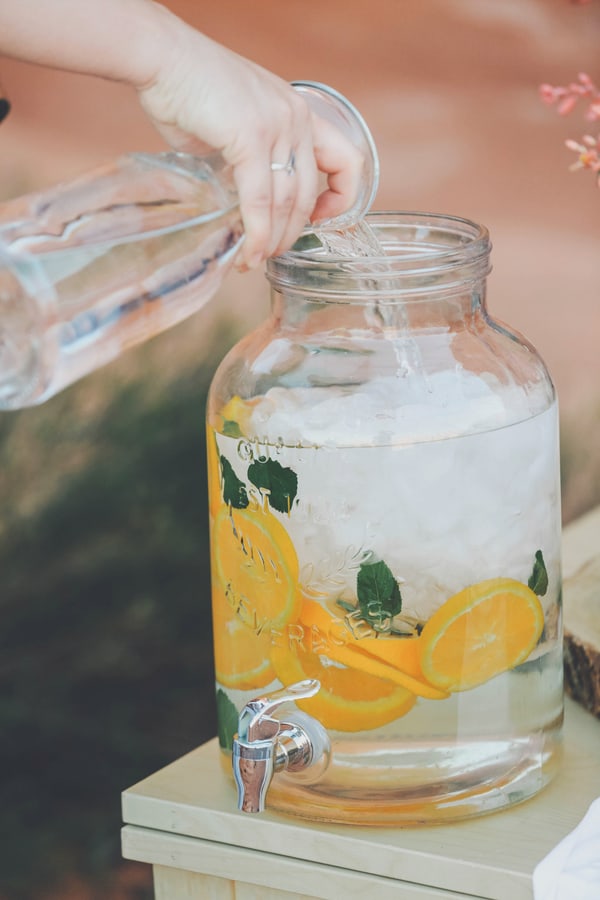 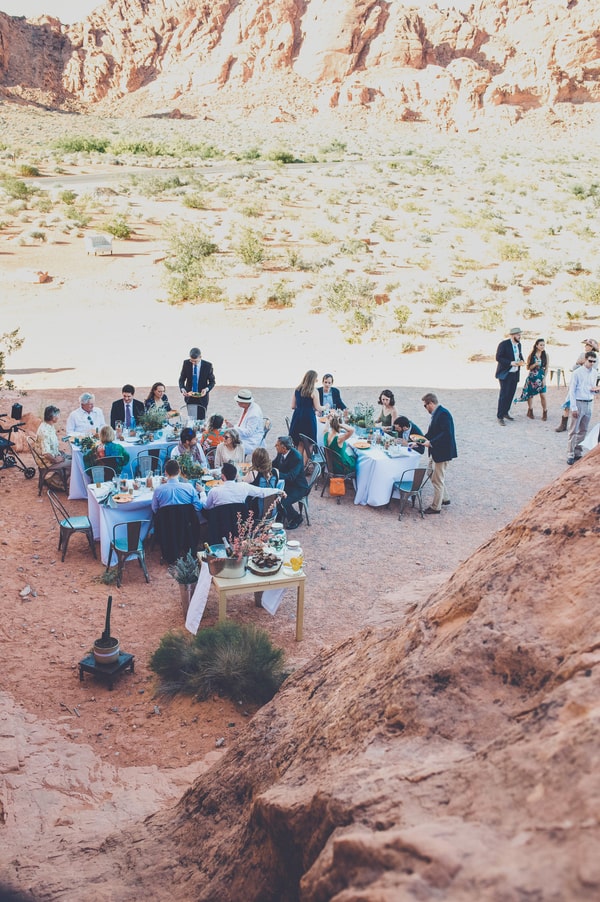 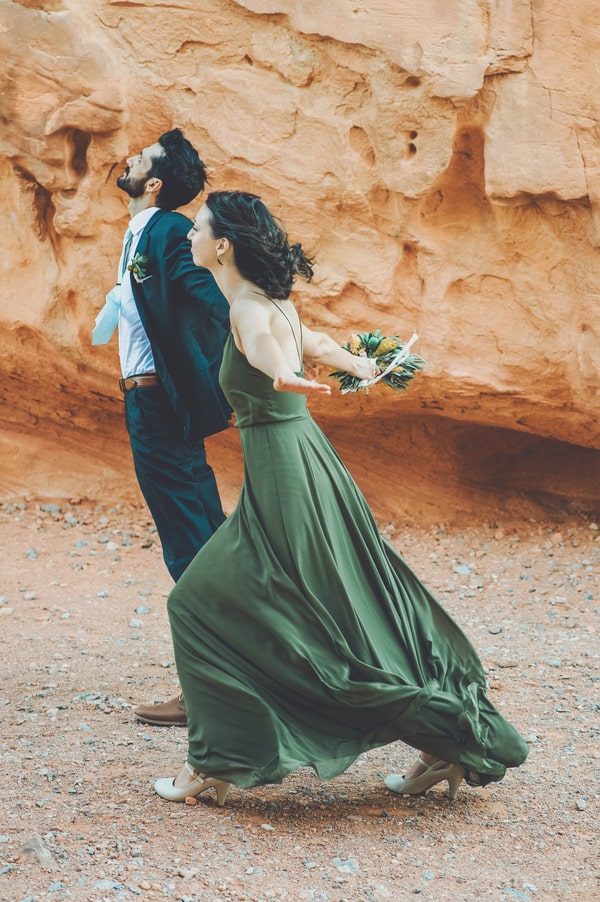 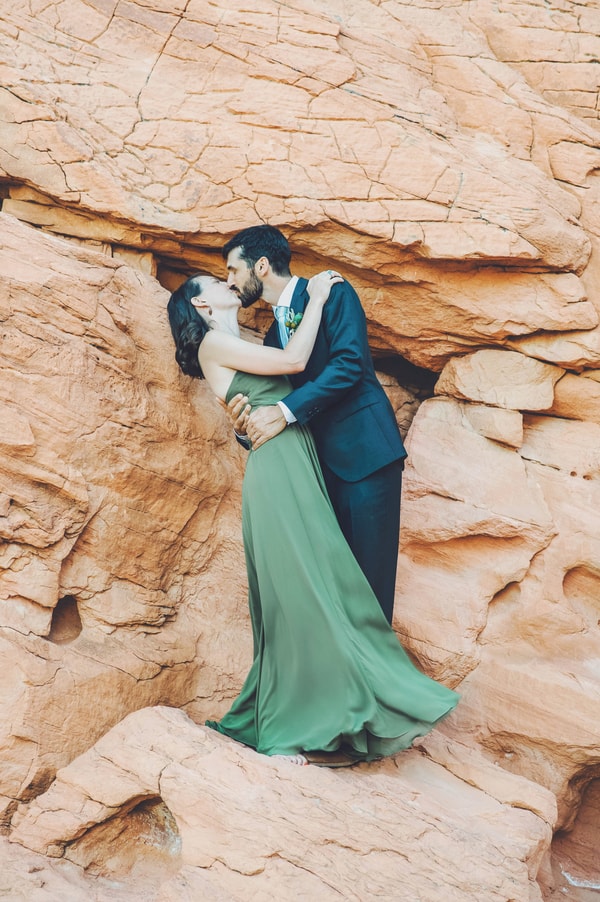 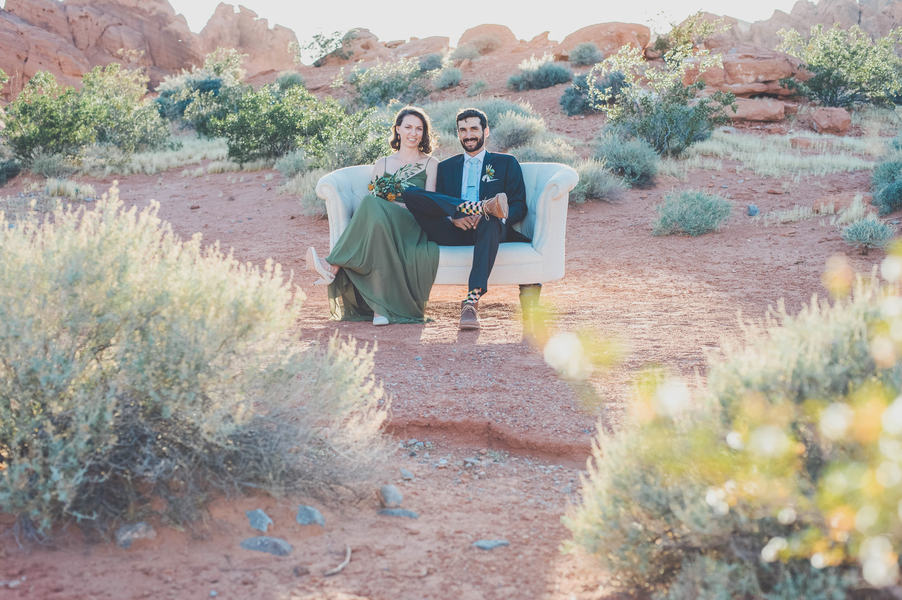 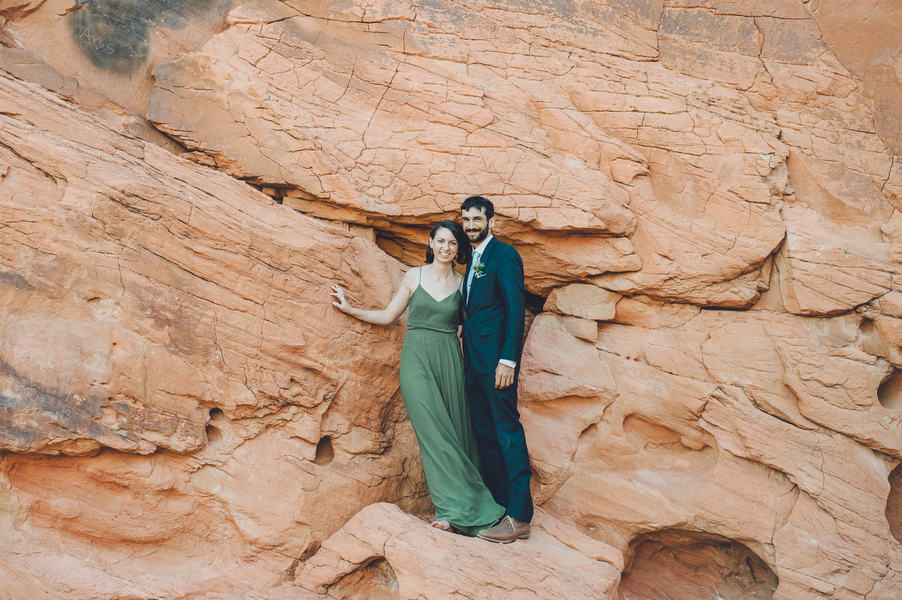 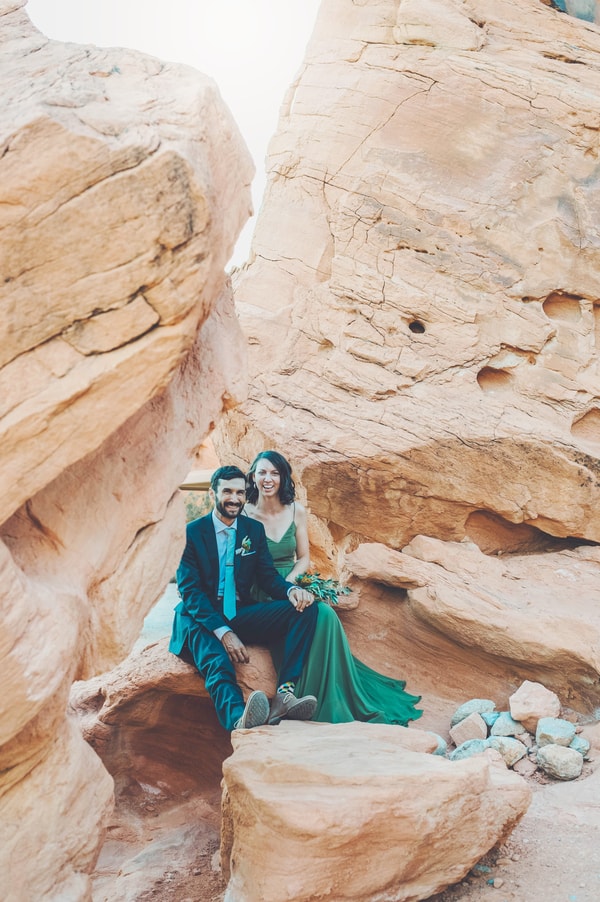 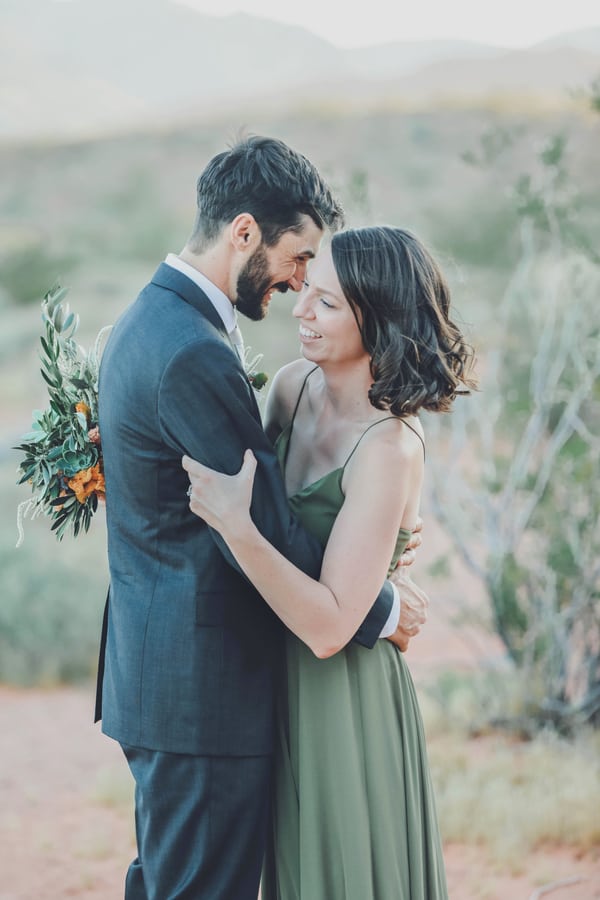 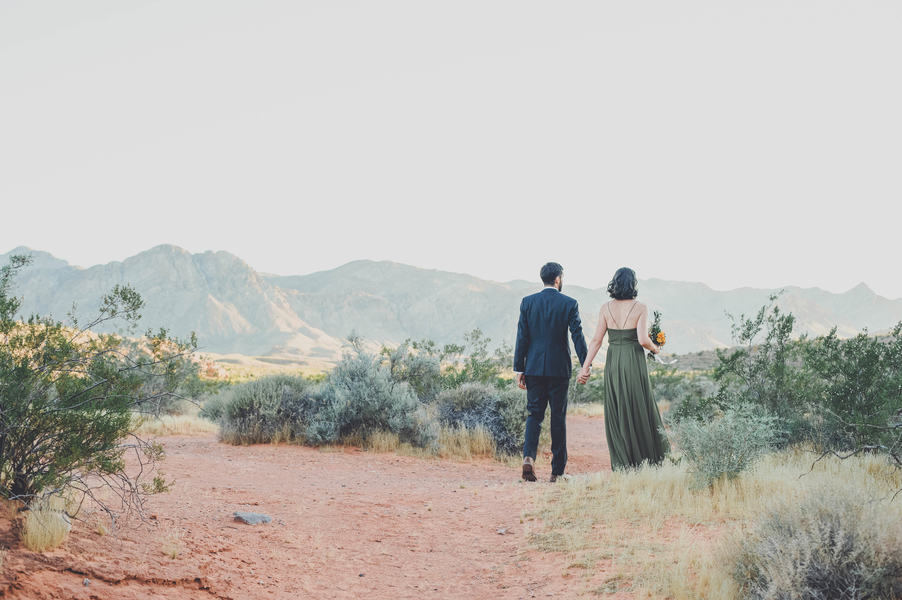 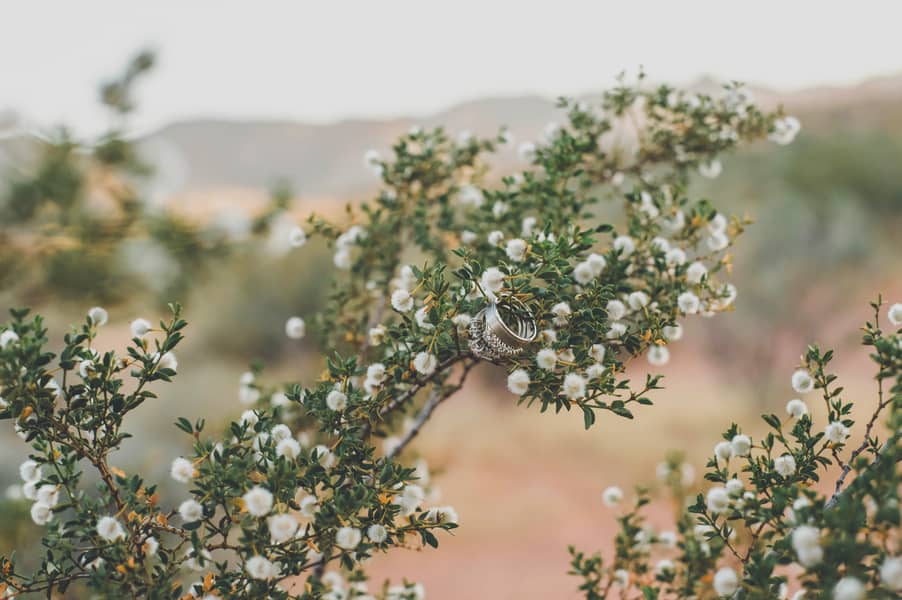