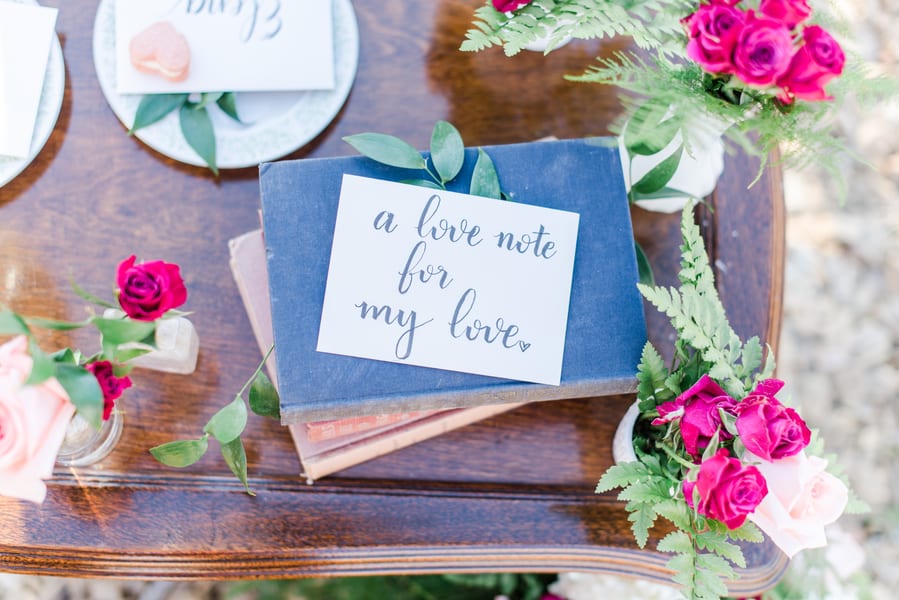 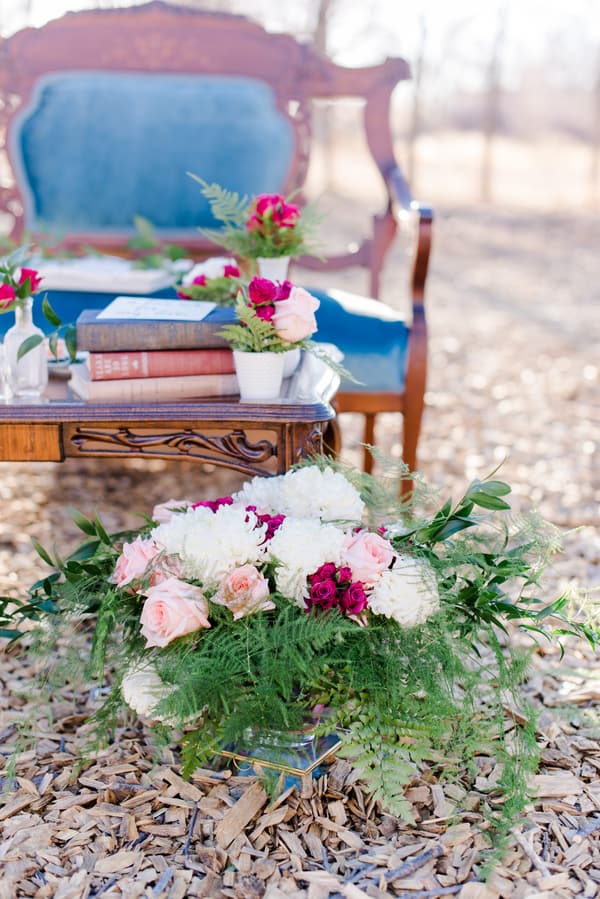 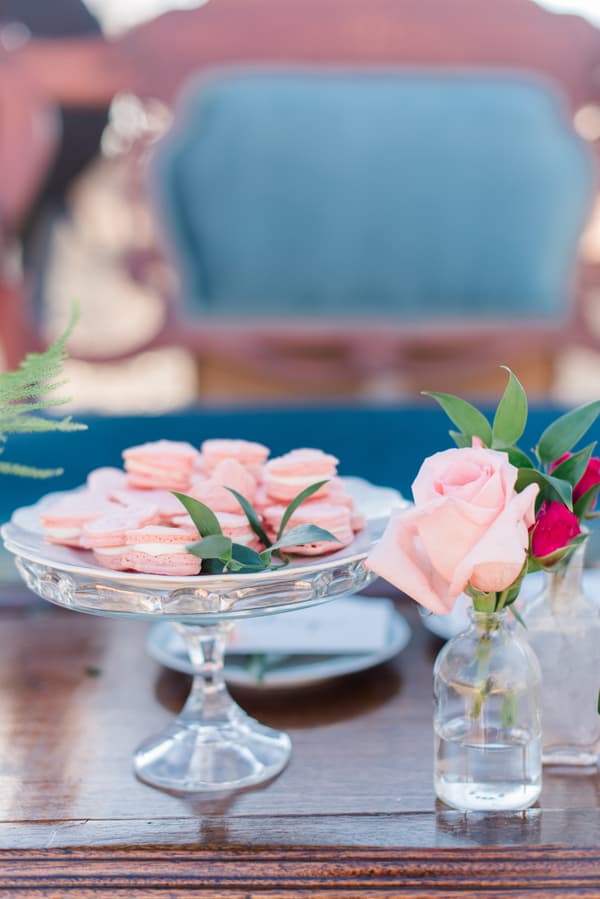 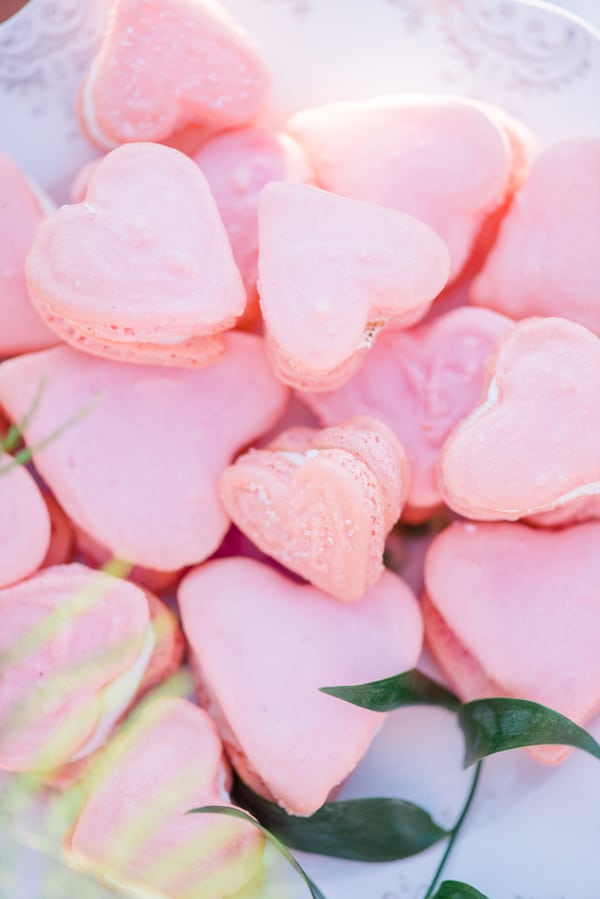 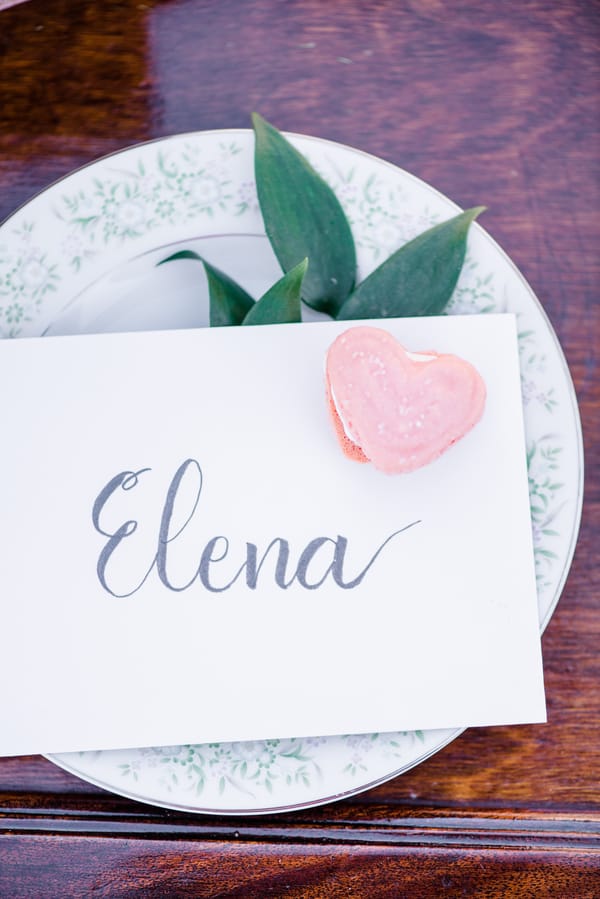 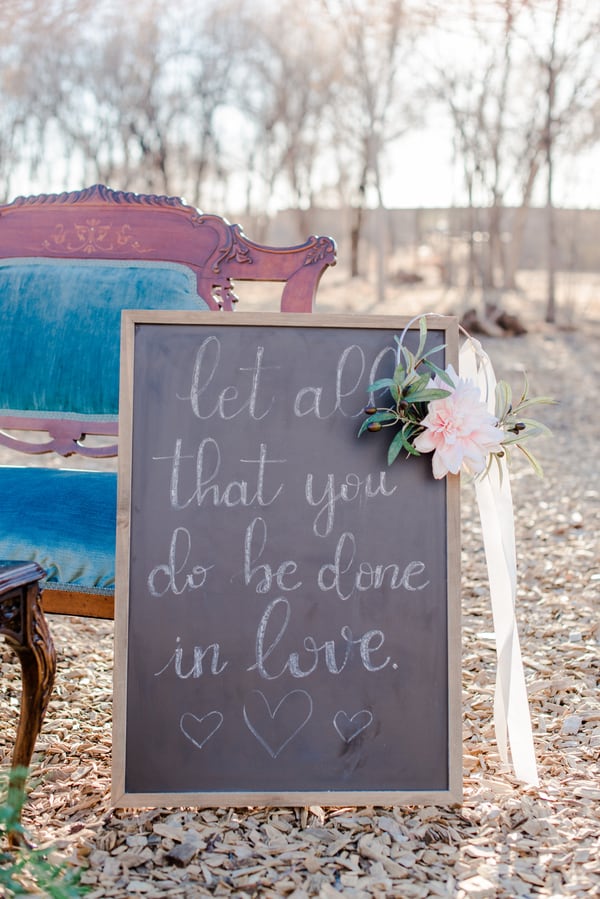 We all love Nicholas Sparks books, and binging on chick flicks, but theres nothing that beats a real life love story. We asked for people to nominate their favorite couples, weather it be their parents, friends, or grandparents, for a free photoshoot. We wanted to know what made their love story stand out, and what made it so sweet. Choosing just one was a difficult task, as so many of these stories blew us away with testimonies of their love, kindness, and giving hearts. But there was one adorable story that left us holding back tears, and dreaming of our own futures with our husbands.

Amzie and Elena met when she was just 14 years old. She started attending her churches youth group, and from day one, Amzie had eyes on her, and was trying to come up with a way to spend time with her. Amzie decided to invite Elena on a church trip to Chicago, and sat with her in the back seat of the bus the whole time. It was on this trip that they knew they were head over heels, and when they returned the began to ‘court.’

Being part of an amish community, they didn’t have cars, they had horse drawn buggies. And while they courted, Amzie would take Elena home in his buggy after church choir practice. After a while, Amzie didn’t even need to steer the horse because the horse knew the way.

According to their granddaughter Karina, “My grandparents have the incredible gift of patience, and they continually express that it is all because of their belief in Jesus Christ and his promises.”  They courted for 5 years, because at the time, Elena thought she was too young to be married. And because they were not engaged, Amzie decided to do some missionary work in Honduras. He didn’t want Elena to feel tied down while he was away, and told her if her feelings changed, it was ok. However she continued to faithfully wait for him, writing to him, and anticipating the arrival his letters, which took several weeks.

When Amzie came home two years later, a very nervous Elena went to meet him in Cincinnati. She had completely forgotten the sound of his voice, but when she heard it again for the first time, she knew she was completely and hopelessly in love with him. They were engaged practically on the spot.

Karina told us; “Anyone who has ever experienced being in a long distance relationship knows that it can be very emotionally taxing, especially when there is very little contact. My grandparents relied fully and completely on the callings that Christ had placed upon their lives. My grandma fully supported my grandpa in his missionary work, knowing that it was placed on his heart to help others. In return, my grandpa supported my grandma in her efforts to finish high school and start college, which was incredibly rare for a woman in the amish community to do. Their love for and commitment to one another is incredible, and they have given me an example of what a Christ-centered marriage should look like.”

After getting married they moved to Honduras, and then Guatemala and became missionaries for a total of 28 years, plating churches, bringing communities together, and teaching biblical theory to upcoming pastors. During those 28 years, they also had three of their four children, and continued to serve others as a family. With monetary needs often unmet, and children to care for, their simple lives were filled with joy and a cheerful spirit, knowing that they were living their lives for the sake of others.

After being married for 57 years, they have four children, eight grandchildren, and no plans of ceasing to serve others. They currently live in the South-Valley of Albuquerque, a block away from the largest homeless shelter in New Mexico, and have welcomed strangers into their home for a warm place to sleep and a

home-cooked meal. They have also established community gardens in efforts to bring people together, and create a more engaging community.

They are a true example of how to live a Godly life, and it is through the generosity and kindness that they have shown others, that we have seen what it means to be gracious.

When we met them for our photoshoot, it was immediately clear that they still live their lives to be as friendly and helpful as possible. They wanted to help carry the couch and pull our cart, they made us feel like family within just a few seconds. It was amazing to see the silly childlike love the still had for each other after 64 years. The delightful way they didn’t need to be told to cuddle together. And they way that they looked at each other, as if they were just married. And of course, the gentle way the held each other, and tenderness they used to speak. 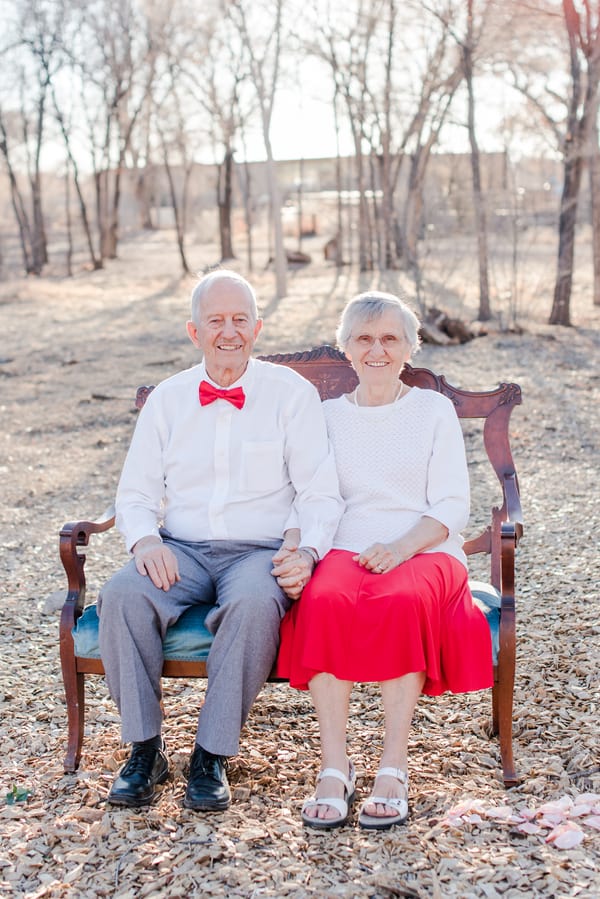 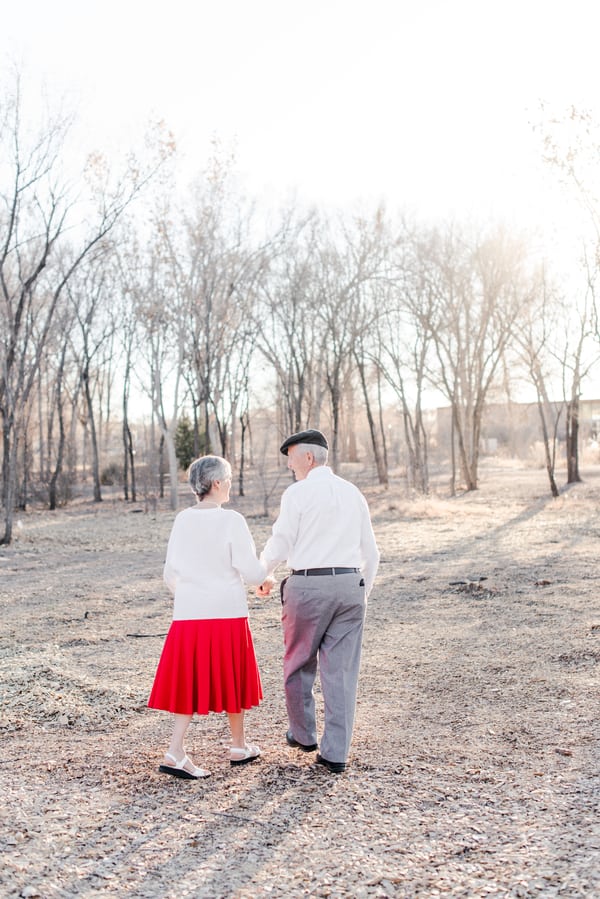 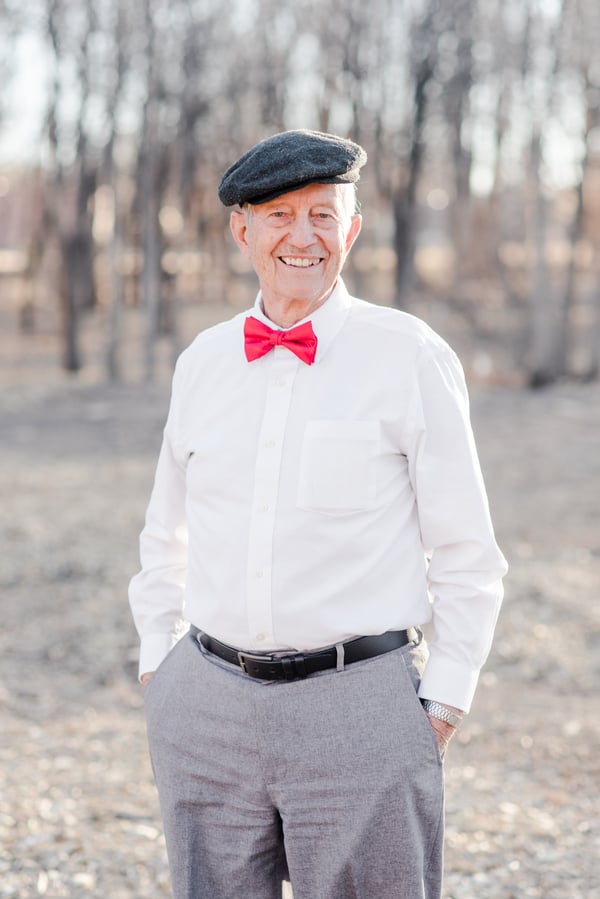 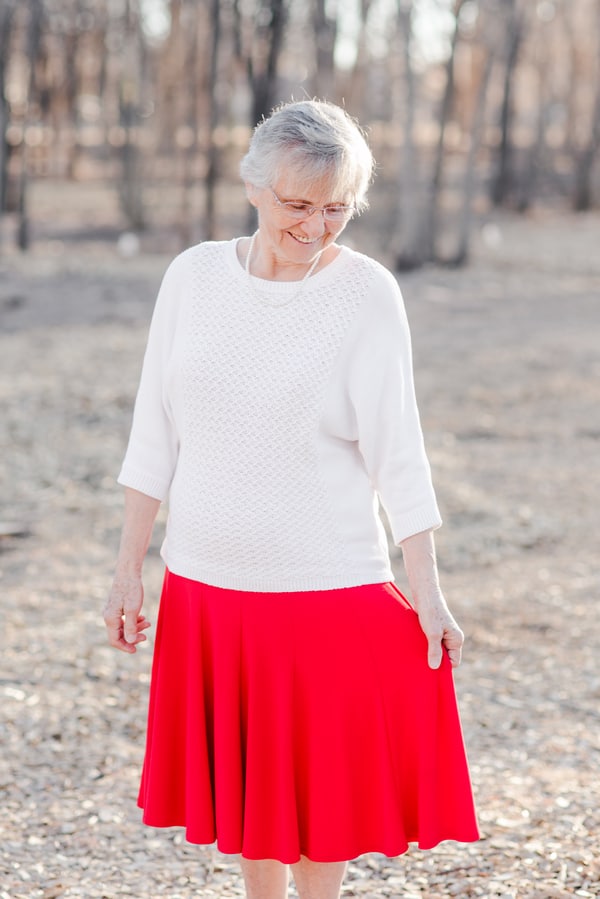 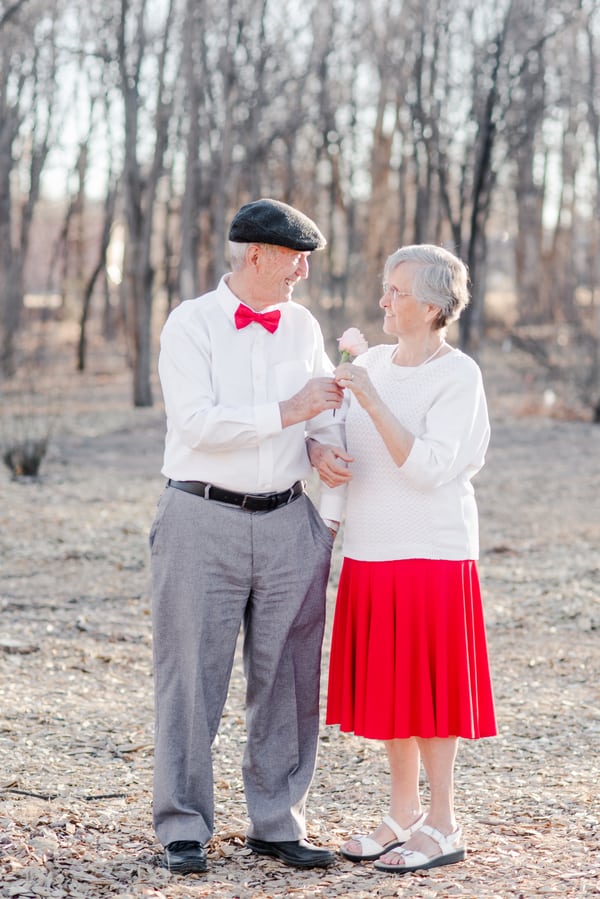 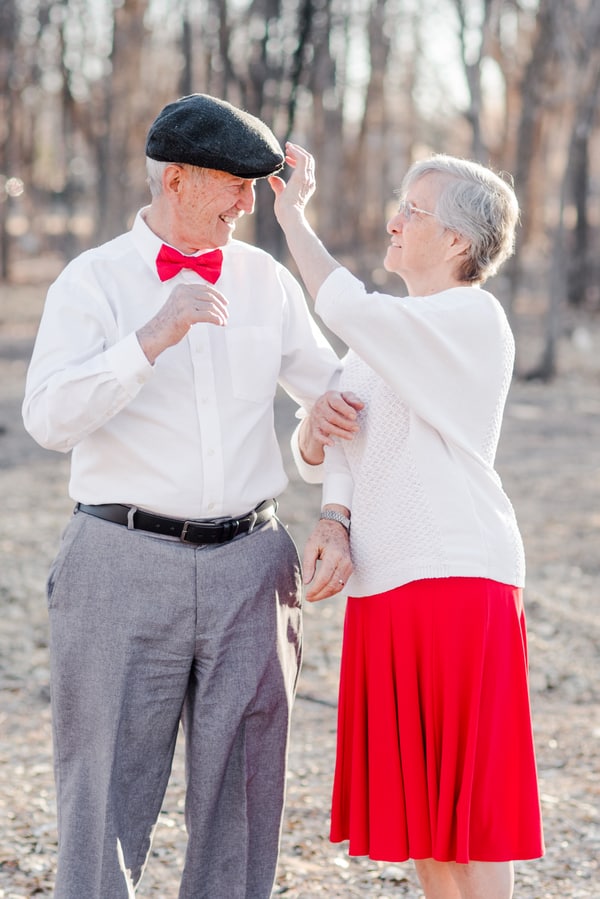 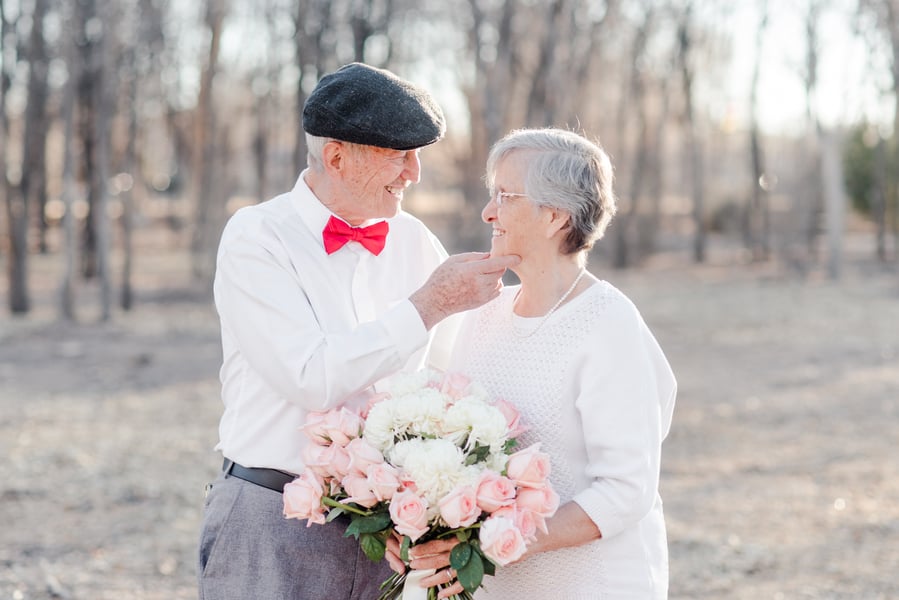 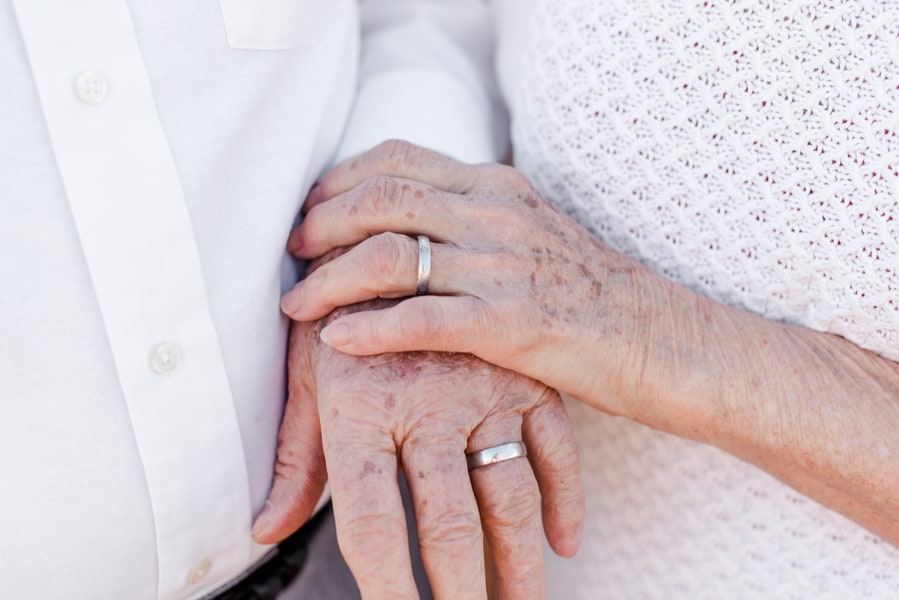 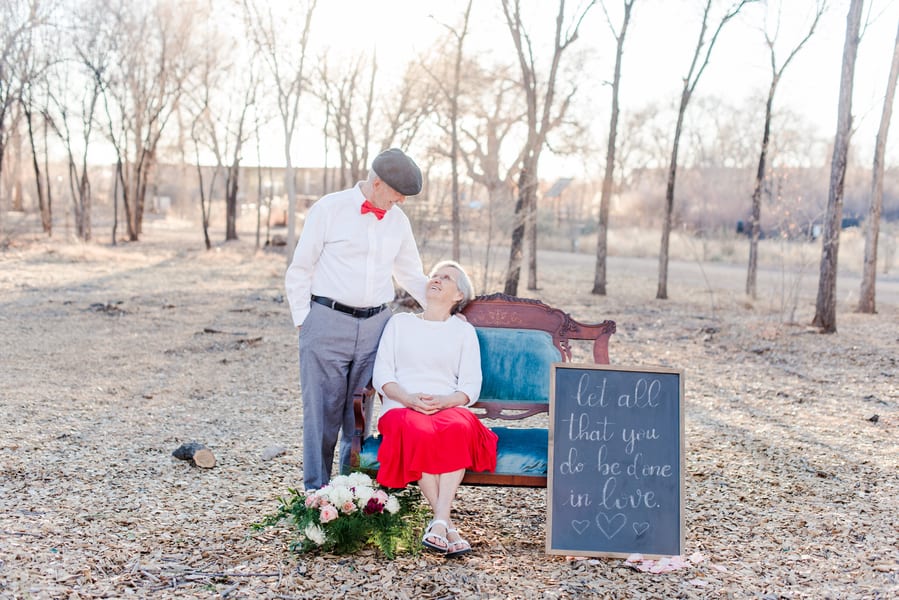