Jon M. Chu (“Now You See Me 2”) directed the contemporary romantic comedy “Crazy Rich Asians,” based on the acclaimed worldwide bestseller by Kevin Kwan.The story follows native New Yorker Rachel Chu (Wu) as she accompanies her longtime boyfriend, Nick Young (Golding), to his best friend’s wedding in Singapore. Excited about visiting Asia for the first time but nervous about meeting Nick’s family, Rachel is unprepared to learn that Nick has neglected to mention a few key details about his life. 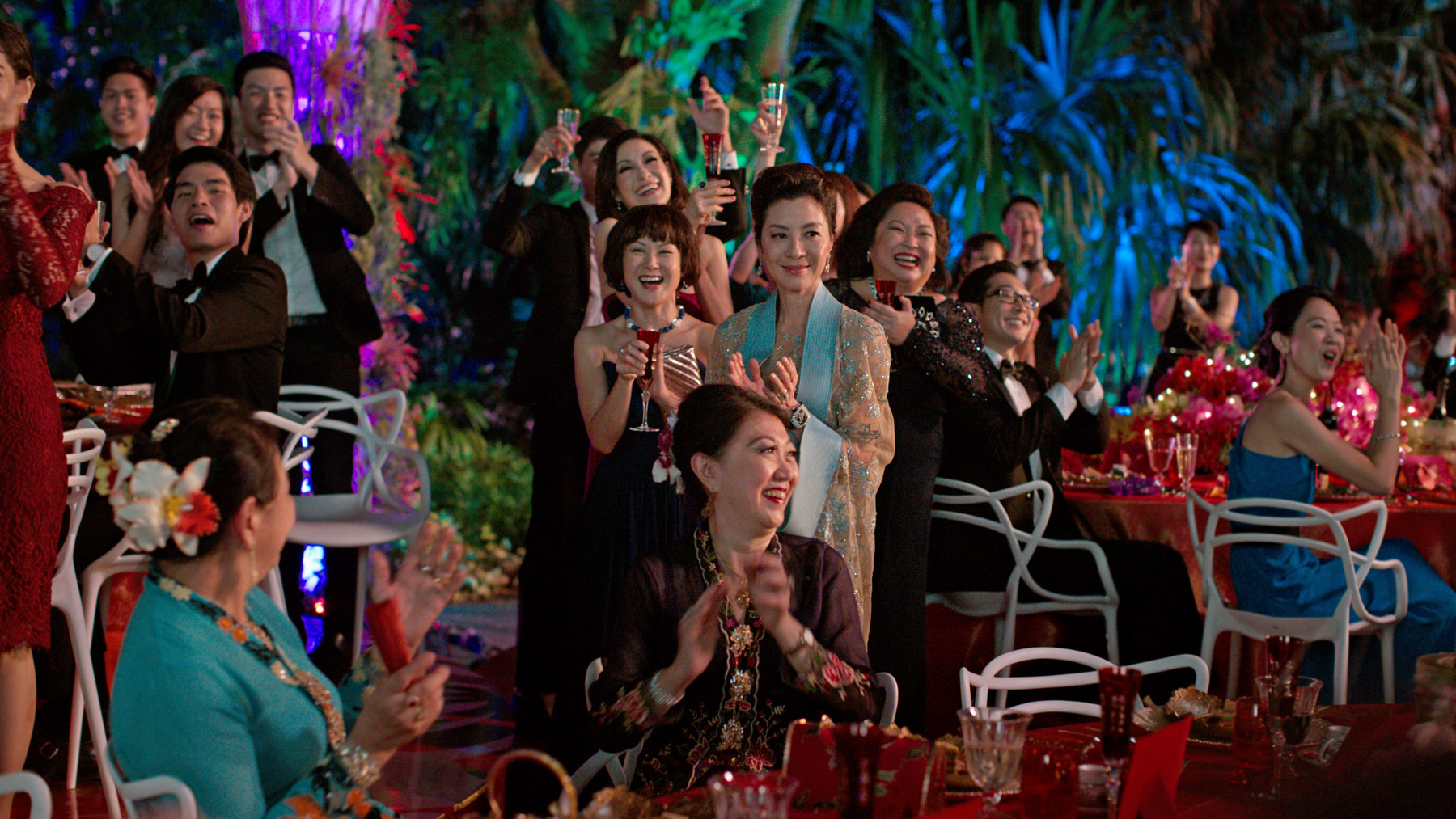 It turns out that he is not only the scion of one of the country’s wealthiest families but also one of its most sought-after bachelors. Being on Nick’s arm puts a target on Rachel’s back, with jealous socialites and, worse, Nick’s own disapproving mo  her (Yeoh) taking aim. And it soon becomes clear that while money can’t buy love, it can definitely complicate things.

“Crazy Rich Asians” was filmed entirely on location in Singapore and Malaysia. It is set for release on August 17, 2018. 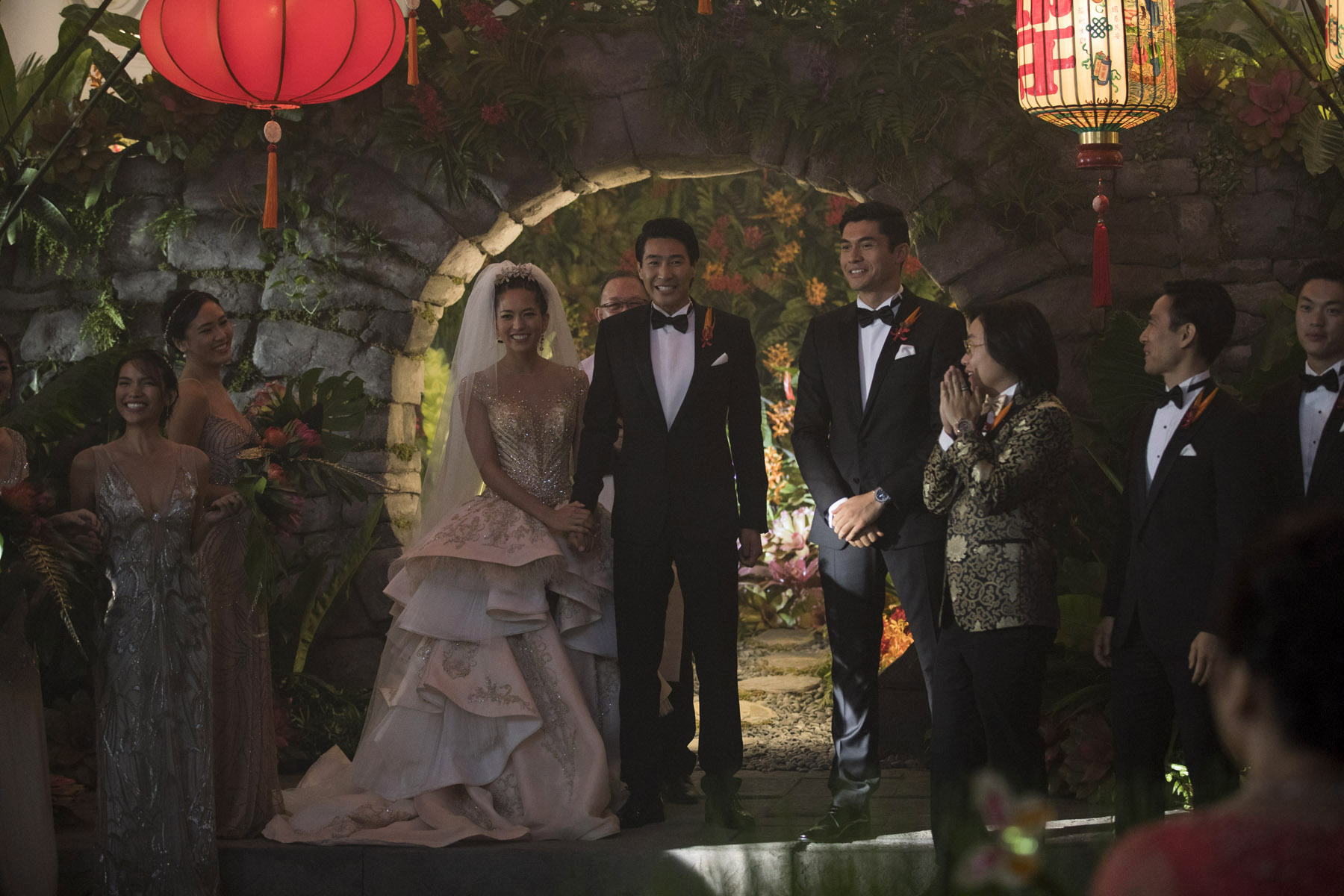 It will be distributed worldwide by Warner Bros. Pictures, a Warner Entertainment Company. This film is rated PG-13.