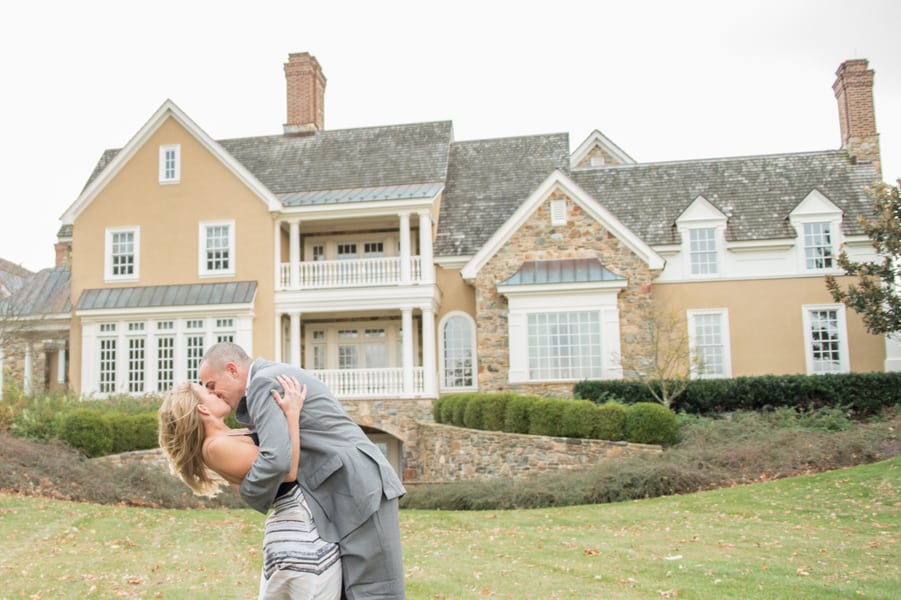 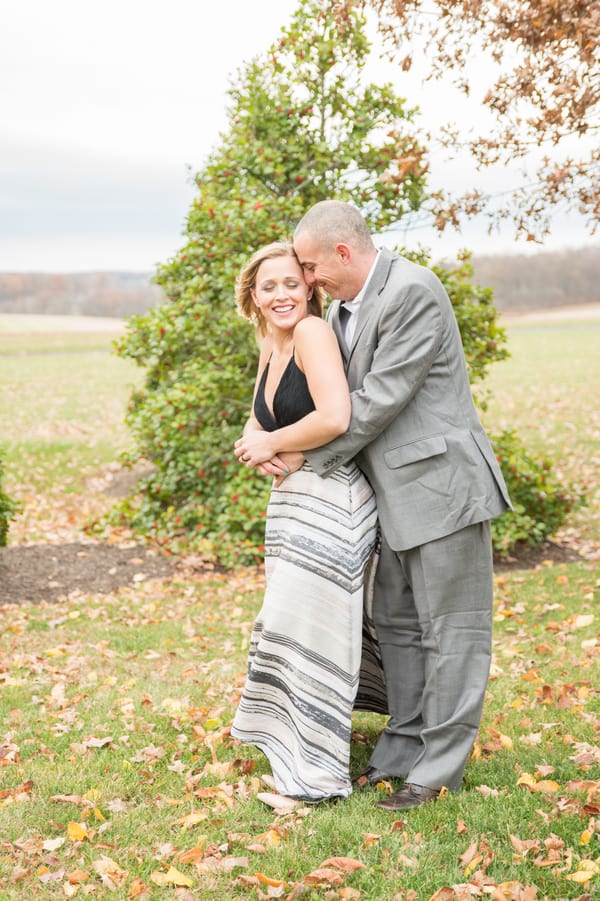 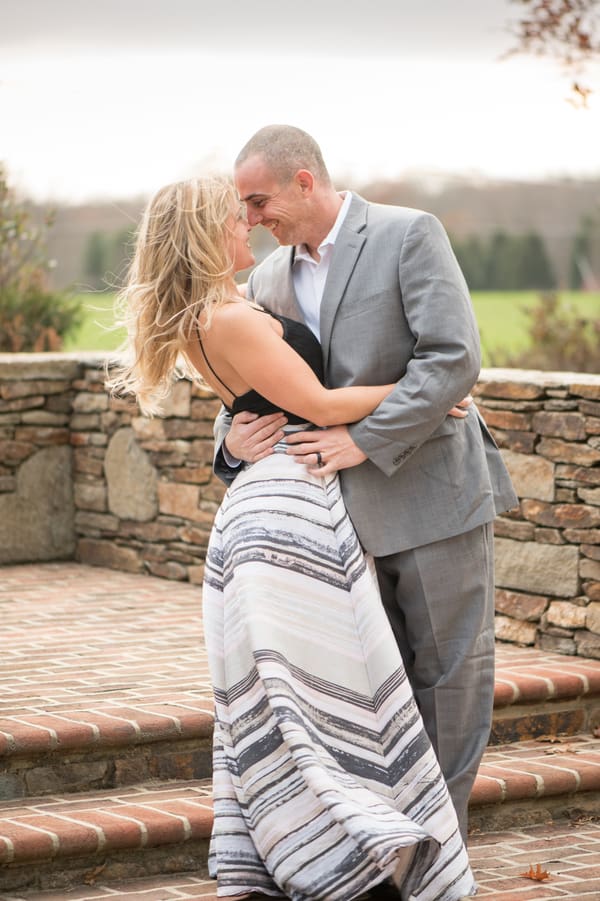 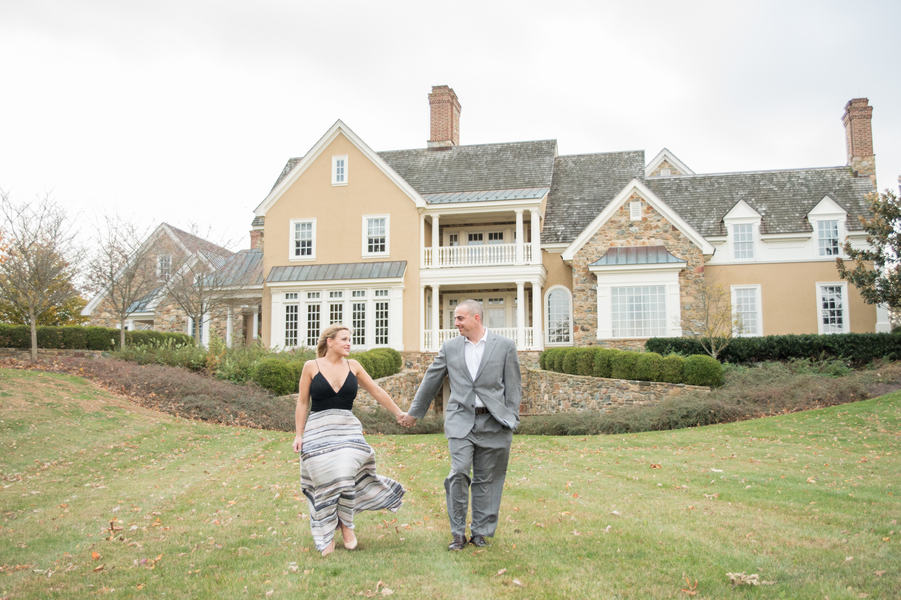 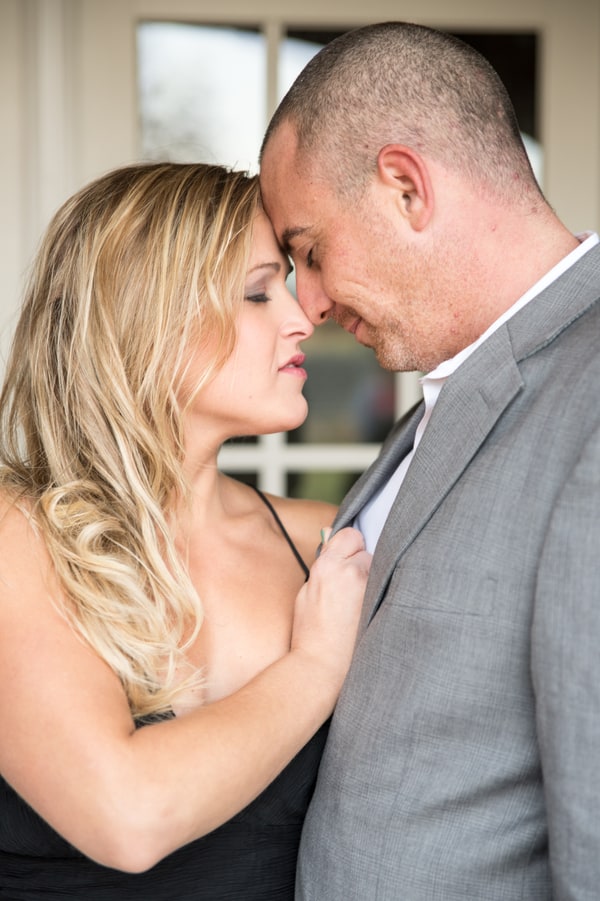 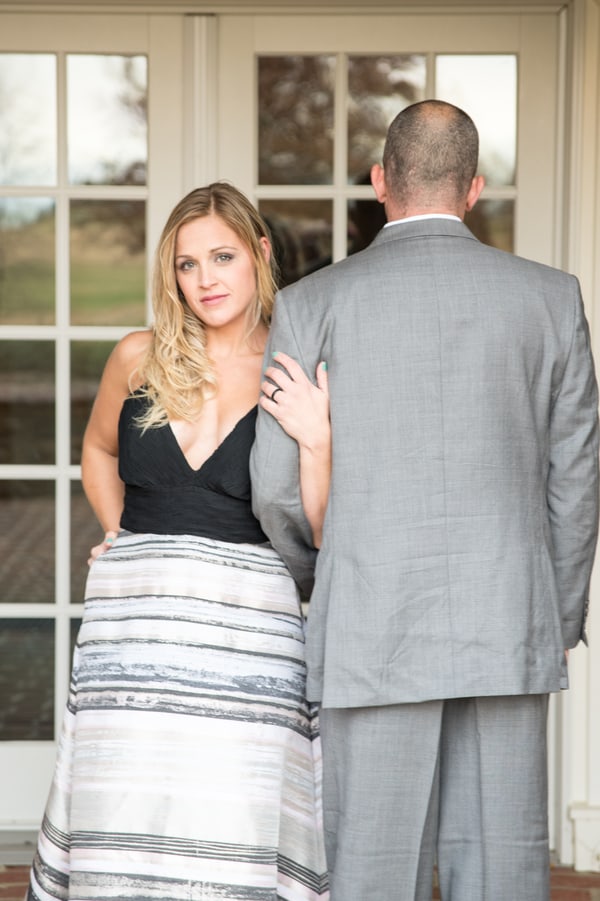 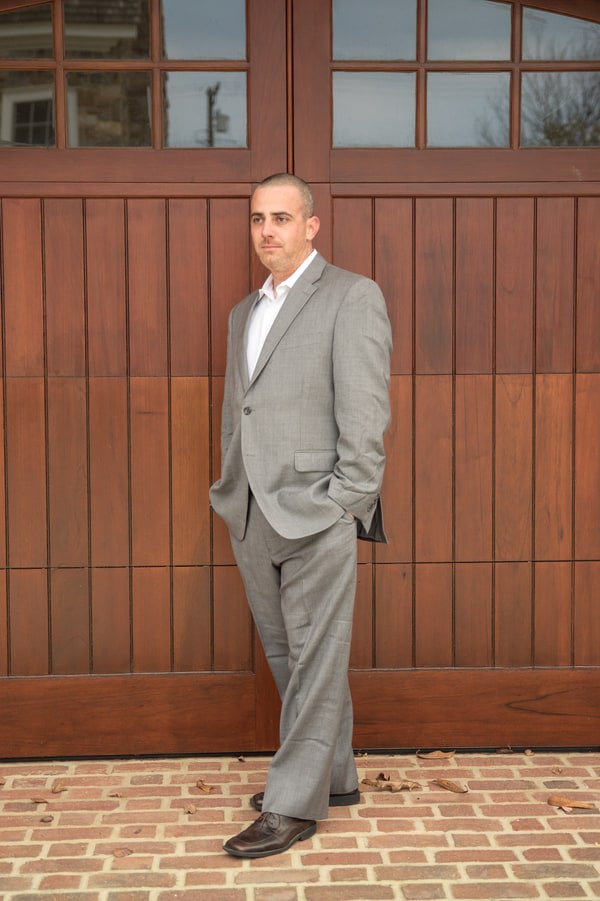 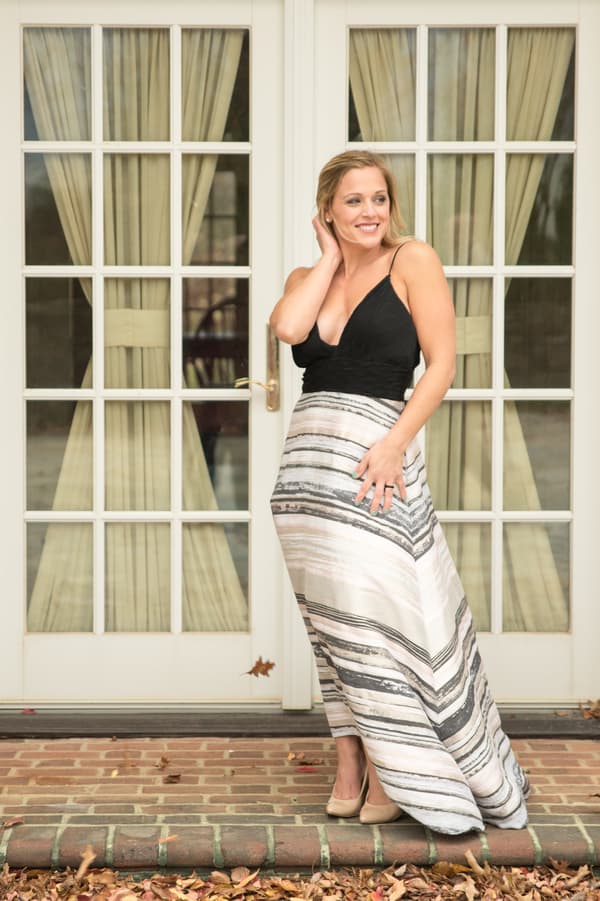 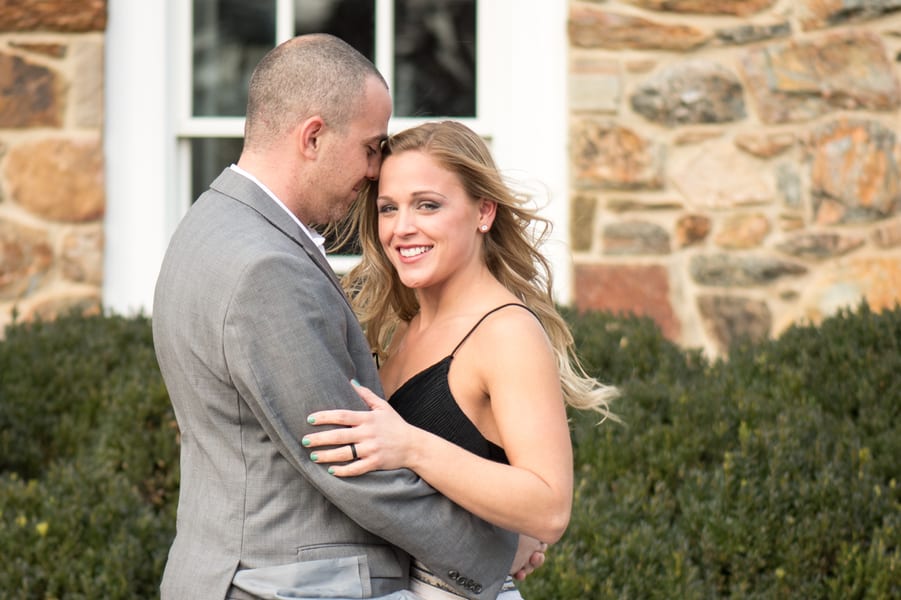 Minda & Eric are high school sweethearts who have been together since 2002. Celebrating their 13th wedding Anniversary, Eric aided in surprising Minda with anniversary photos. These would be the first official photos of the couple since they started dating. Minda & Eric got married at 18 years old and could not afford a photographer at their wedding. They did not have any wedding photos. With professional hair & makeup, a Badgley Mischka Dress, and a countryside mansion as a backdrop, Minda was swept off her feet by her husband in a romantic and luxurious photoshoot to celebrate their 13th wedding anniversary. It’s quite easy to see how in love these two are, and have been for many, many years. 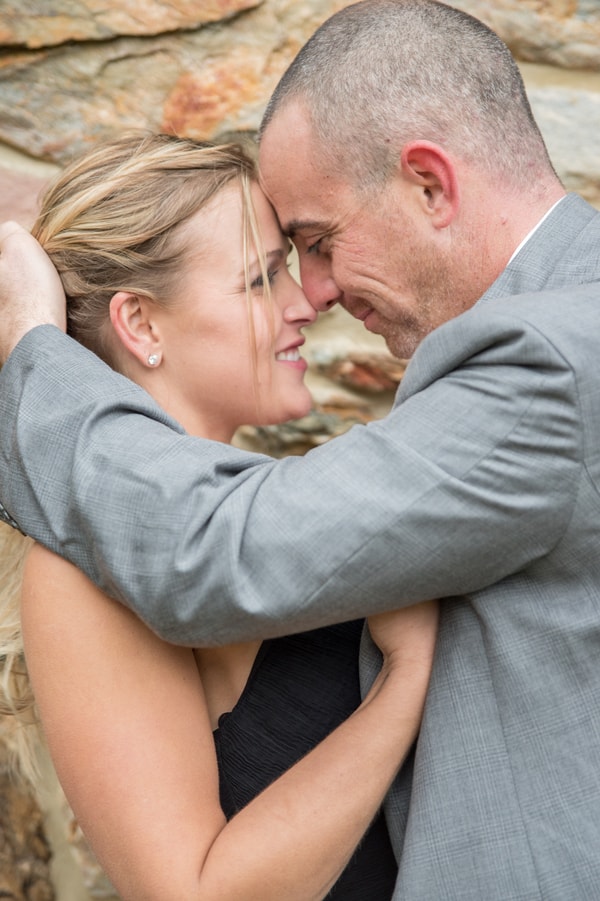 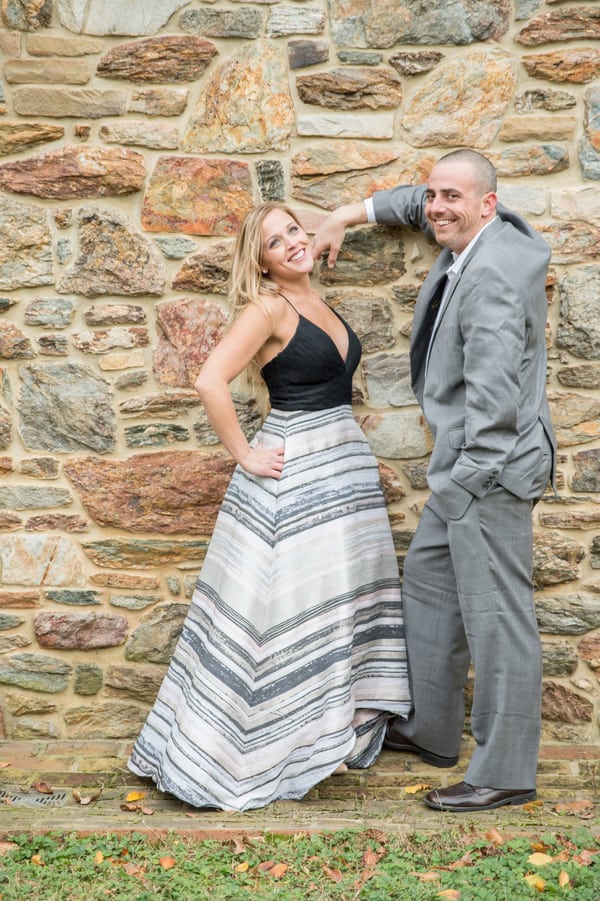 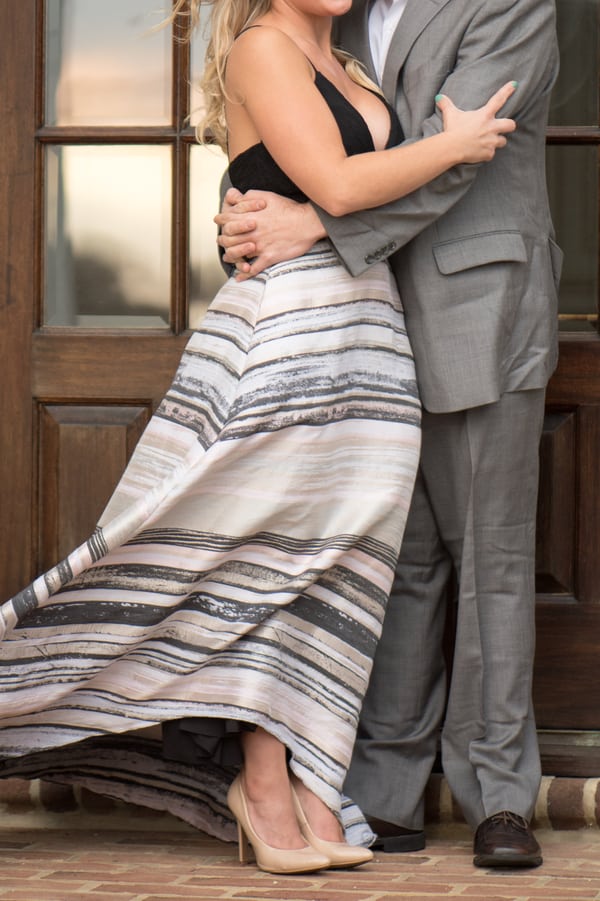 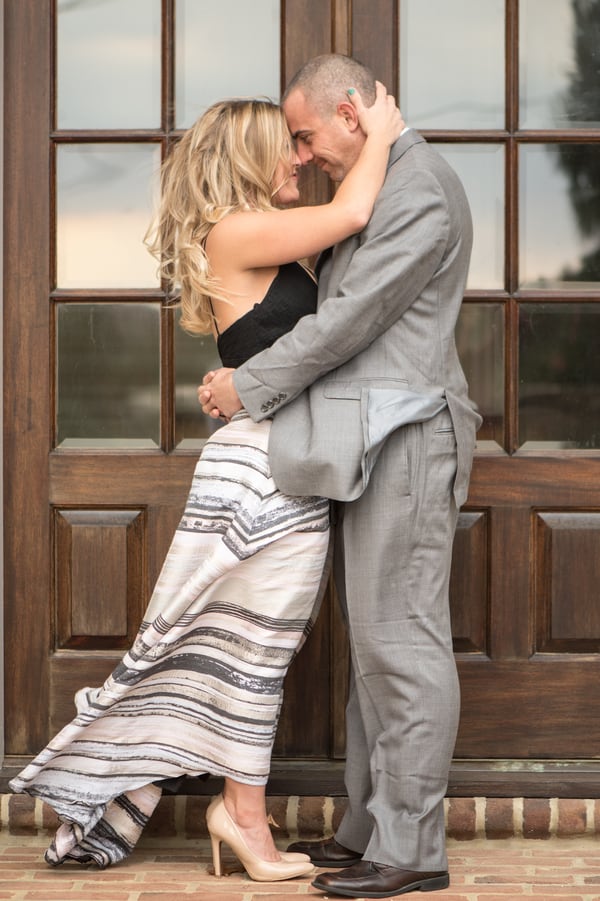 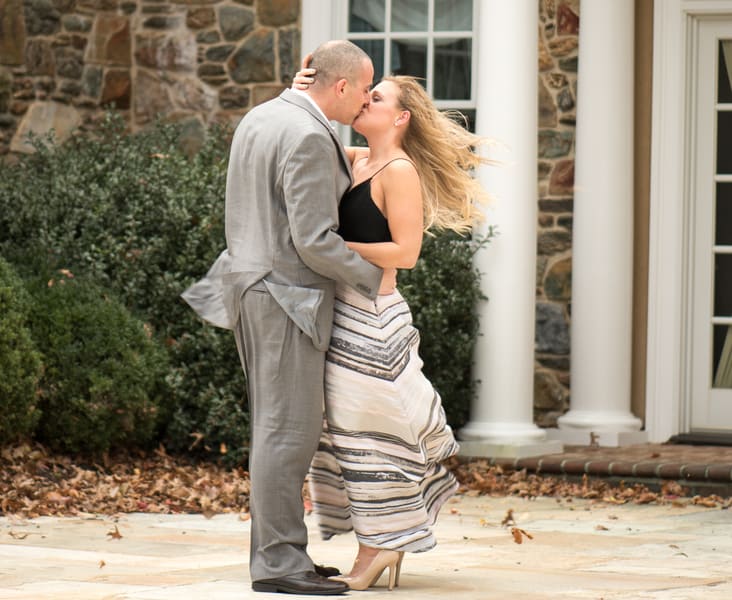 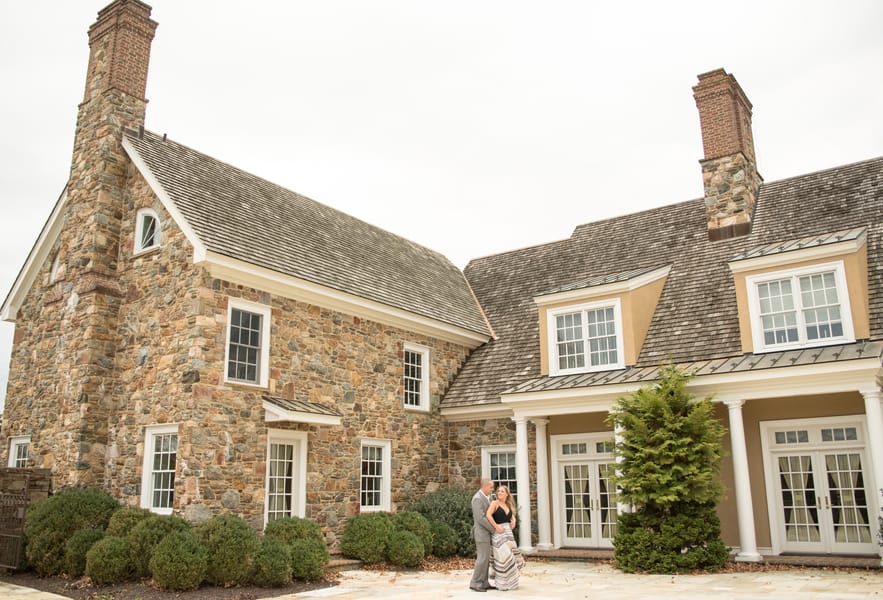