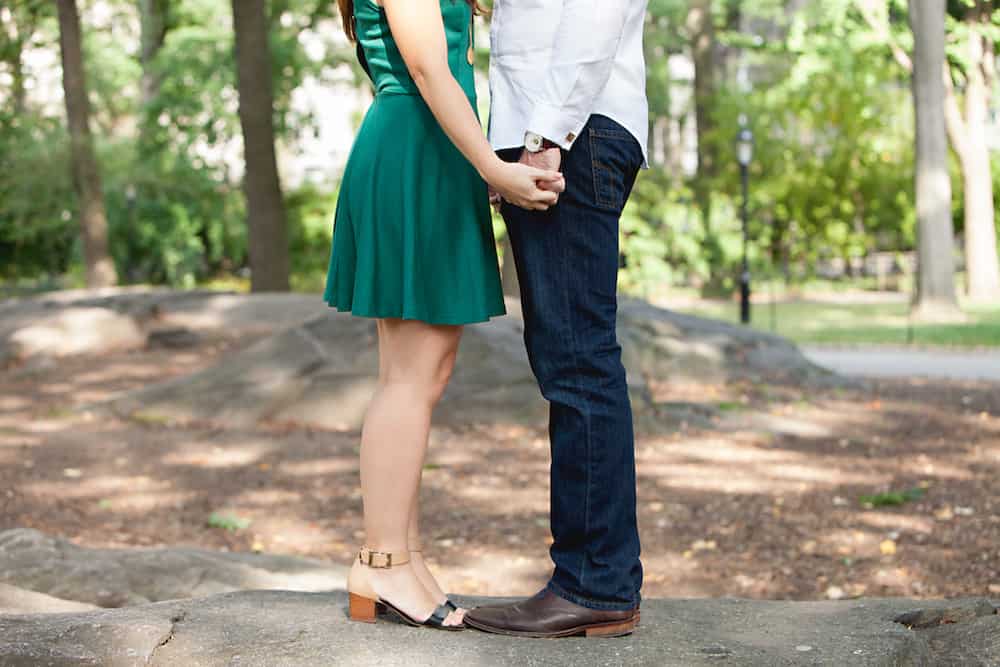 from the bride-to-be… “In June 2012, Justin and I met while on holiday in Croatia! He’s from Australia but was living in London, and I was living in my hometown of San Francisco. I was traveling around Europe with a girlfriend and Justin ended up being on the same tour with us and we fell in love during the week-long sailing tour around the Dalmatian Coast islands. After the trip, sort of on a whim but also secretly hoping Justin might meet me “halfway,” about a month after Croatia I moved to New York.” 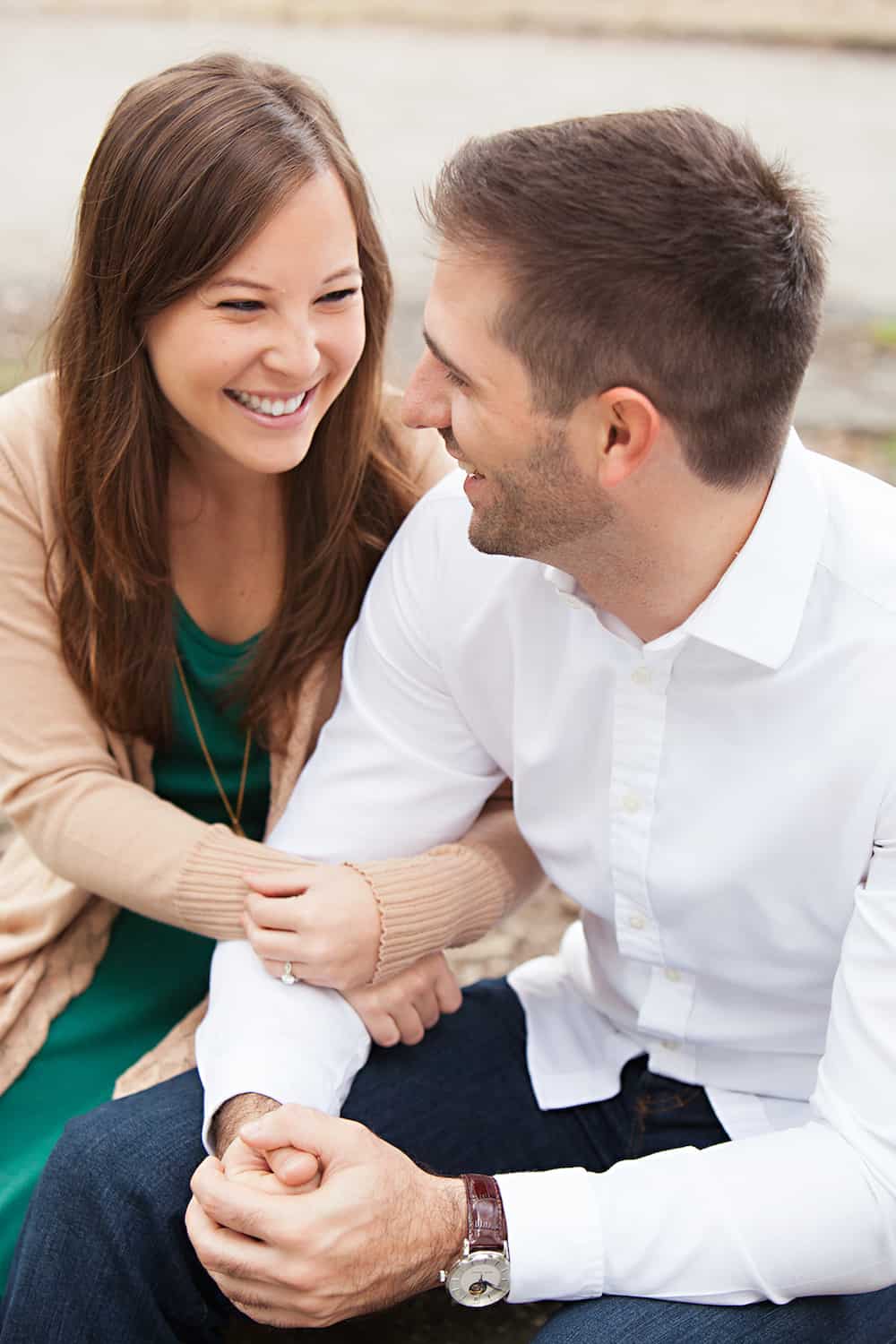 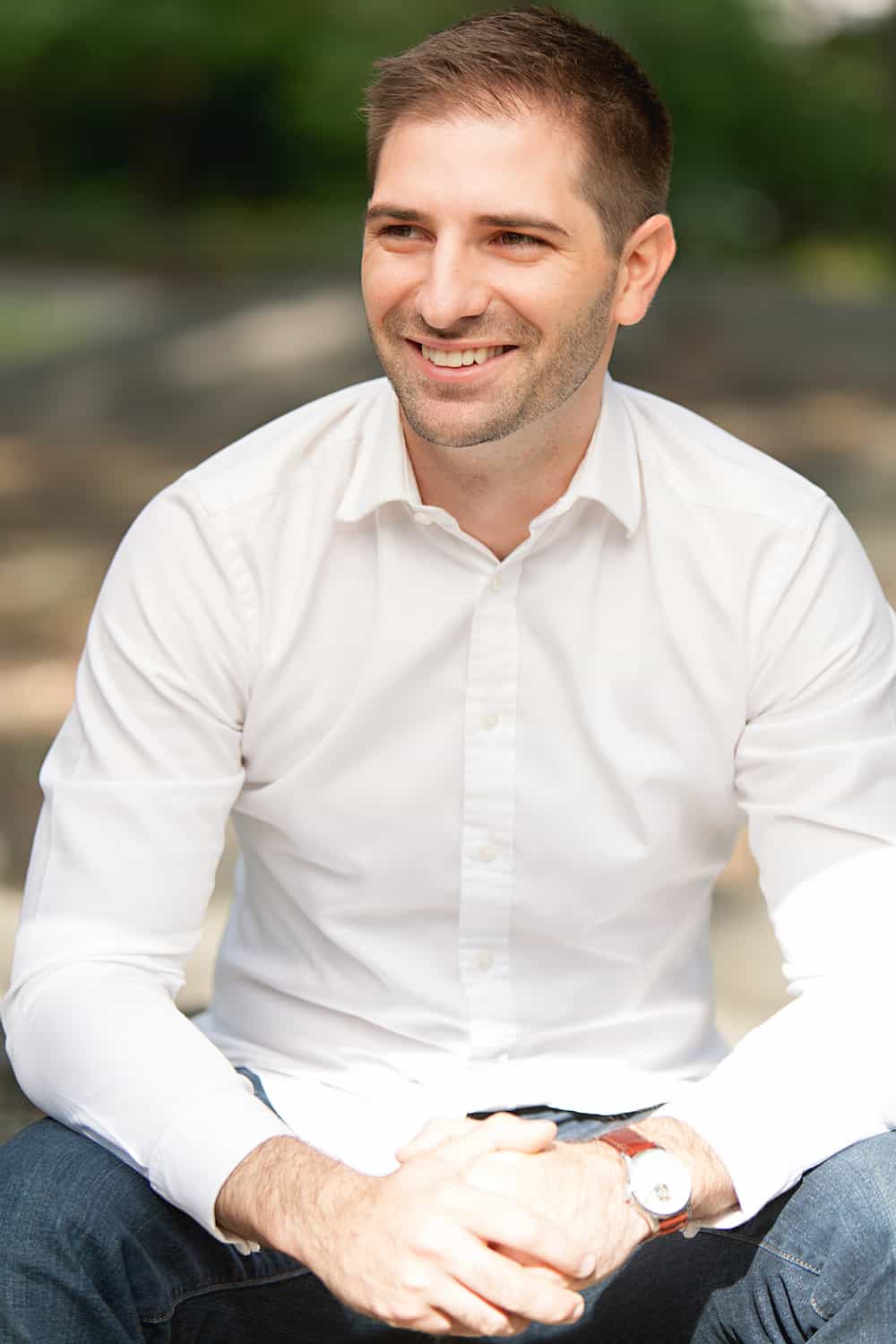 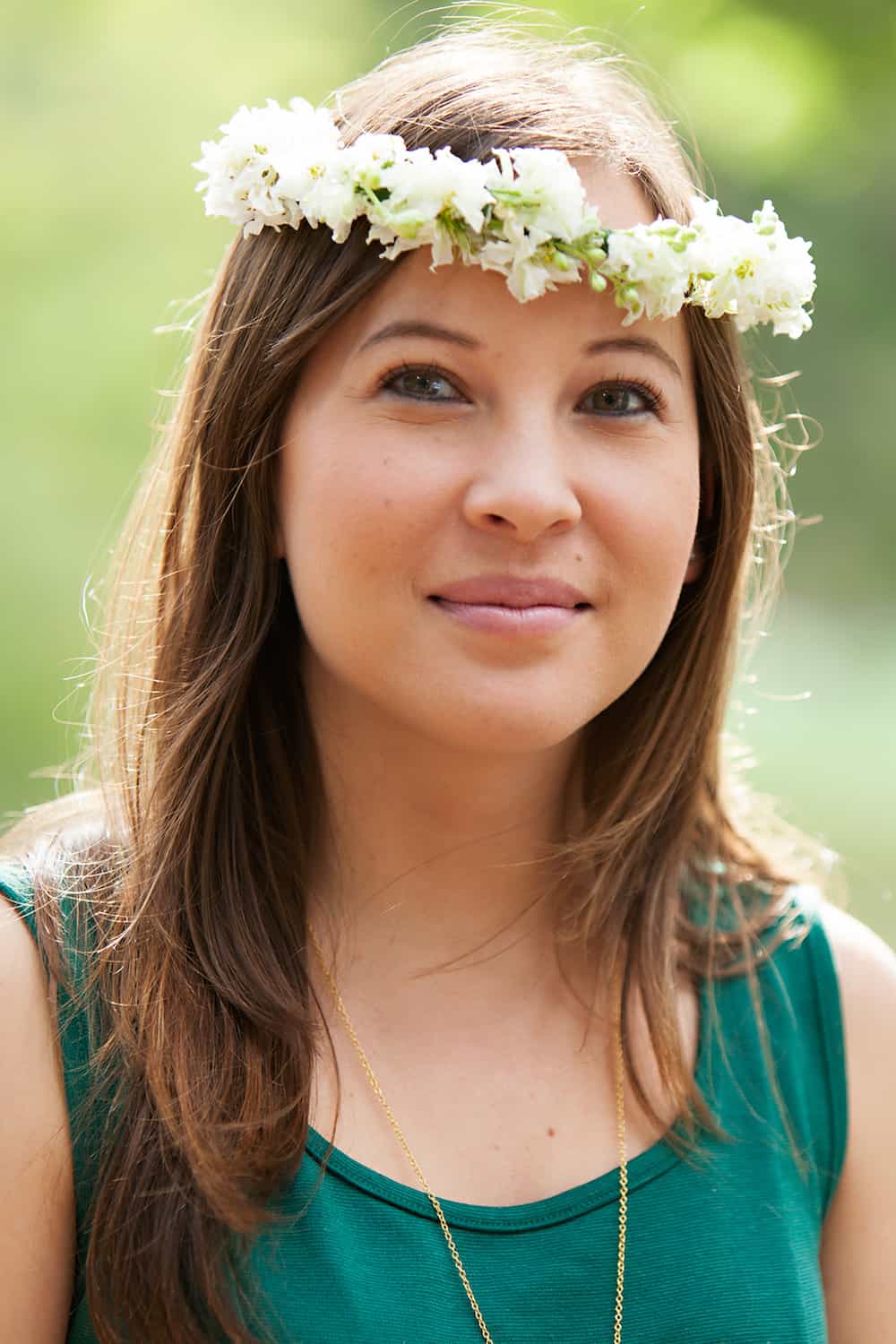 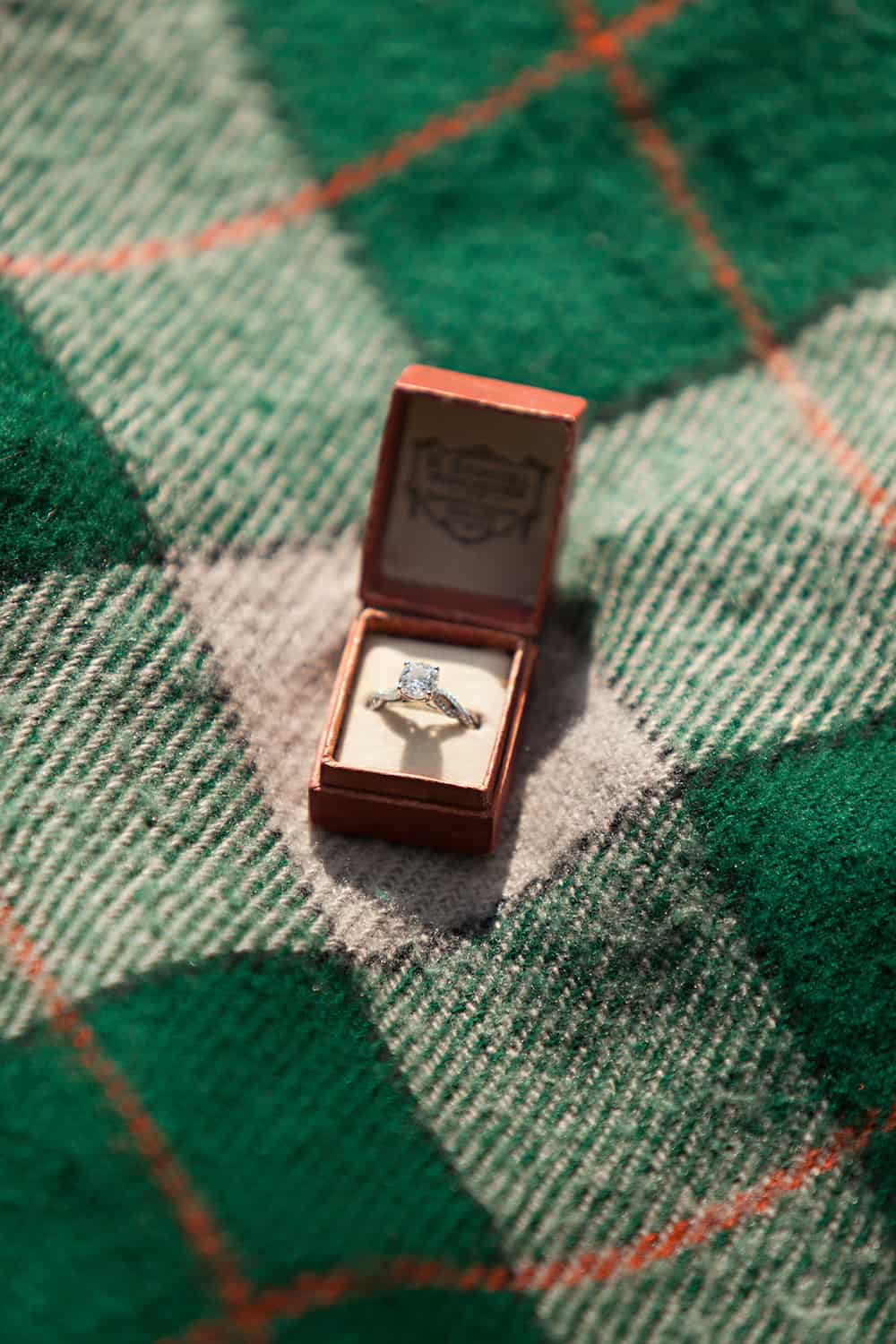 “We ended up doing long distance for about 8 months (though we saw each other about every month)! We met in various places around the world- London, San Francisco, Dublin, New York- he actually got stuck in New York with me during Hurricane Sandy (which I didn’t mind too much) until his company was able to transfer him to their New York office in February 2013. We moved in together to Carroll Gardens, Brooklyn shortly after.” 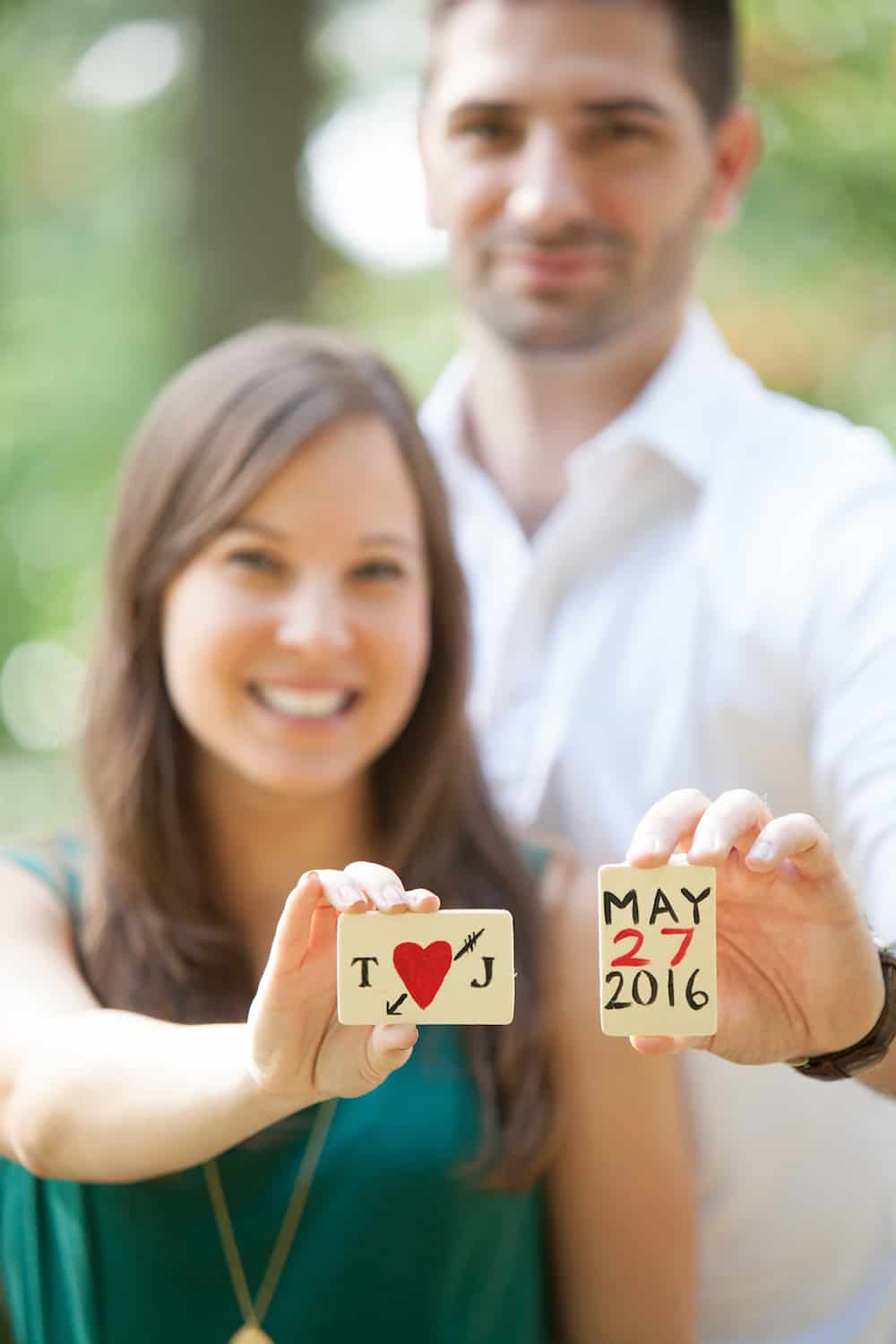 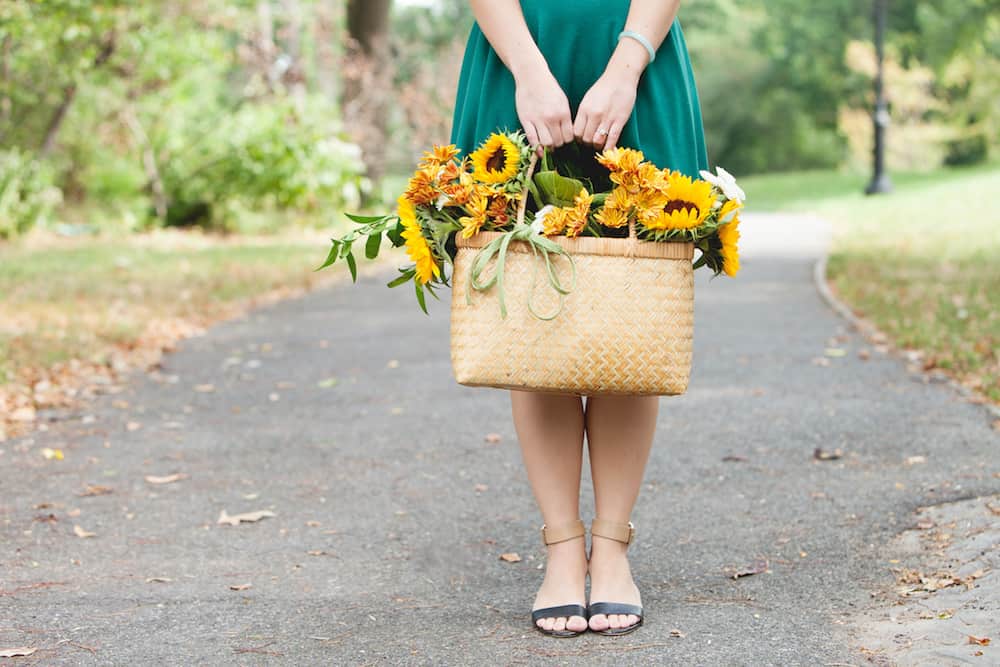 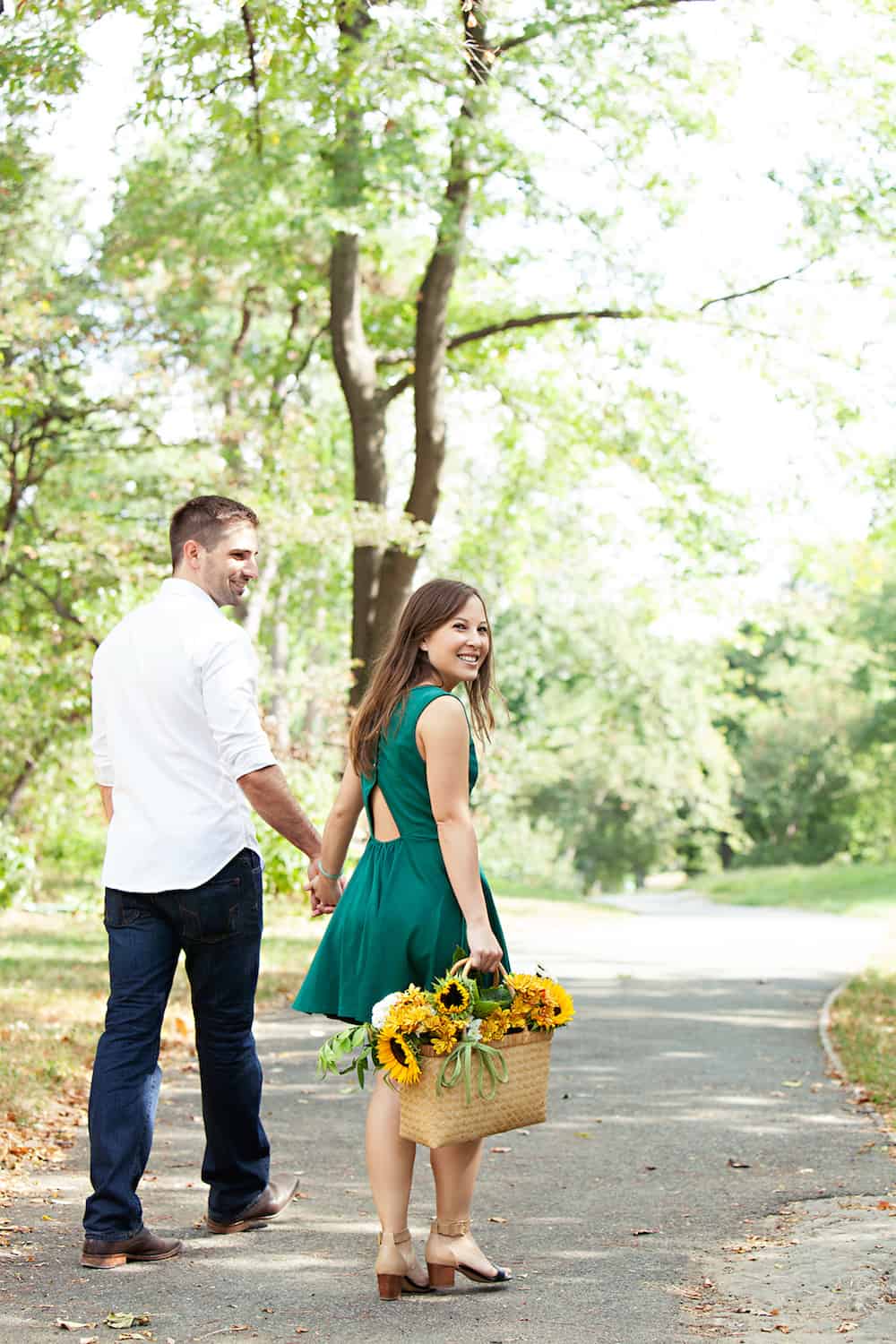 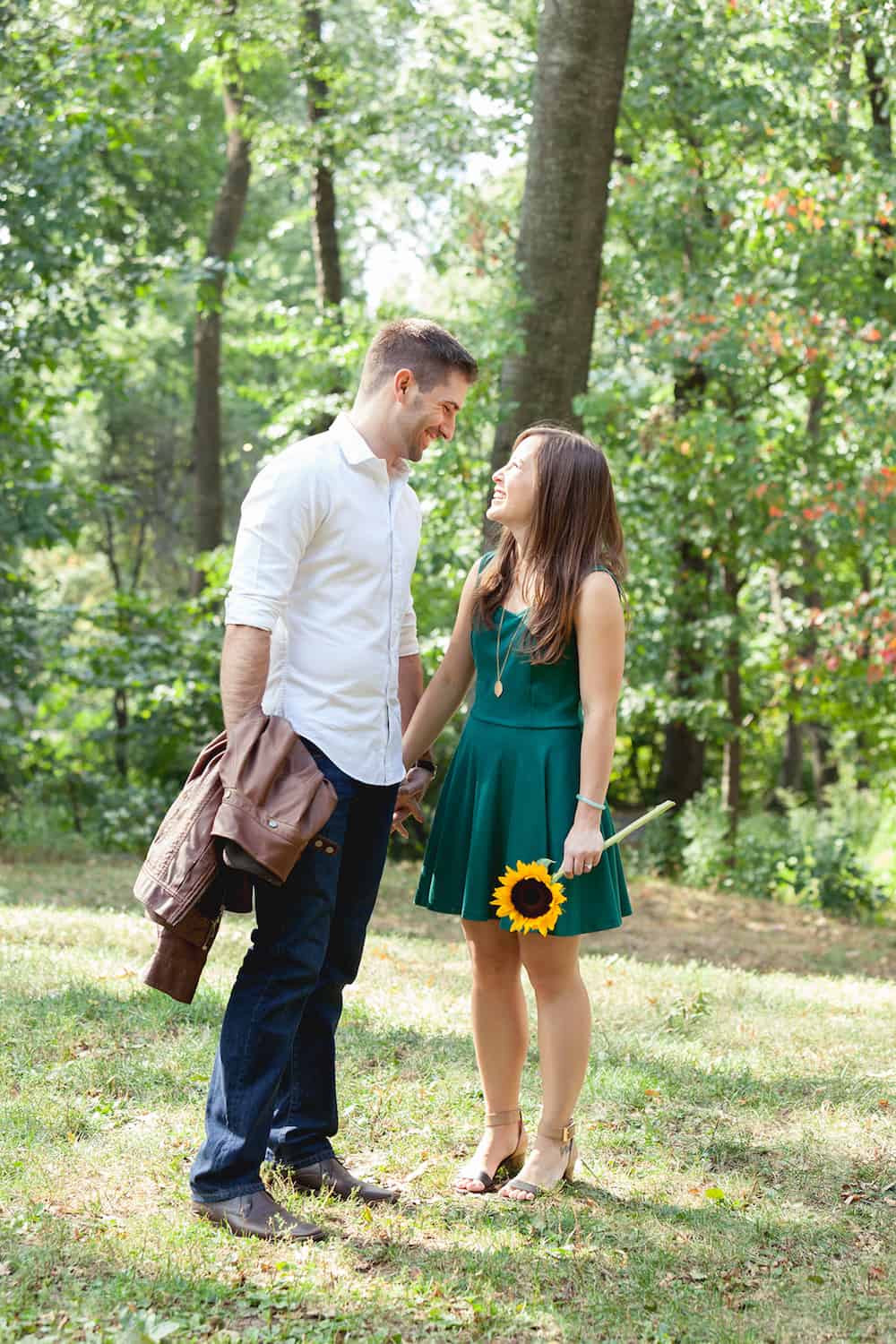 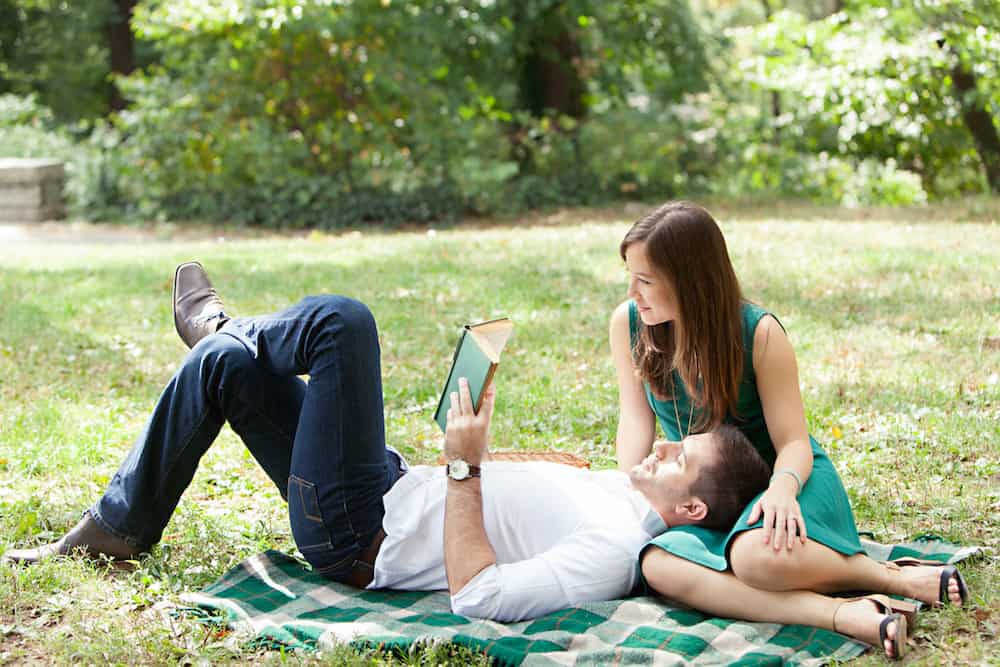 “For my birthday this year in March, Justin told me he was going to take me to Chicago for Memorial Day weekend. When Memorial Day finally came around and we went to the airport, he handed me the boarding pass and I noticed it was on Iceland Air to Reykjavik. At first I didn’t get it and I thought it was so dumb that we were taking such a long detour just to get to Chicago, but when I noticed he had packed this huge suitcase for what I thought was just going to be a long weekend trip, I realized we weren’t going to Chicago. For most of the flight, I thought we were taking a trip to Iceland, but in the last 30 minutes of the flight, he told me that Iceland was only just a stopover and our final stop was actually Switzerland. After we landed, he drove me out about an hour and a half from Geneva and we settled into an old private chalet at the base of the Alps. He proposed shortly after we got to the chalet. The setting was so beautiful and charming in the springtime with everything green, the cows and goats grazing and snow still at the top of the mountains.” 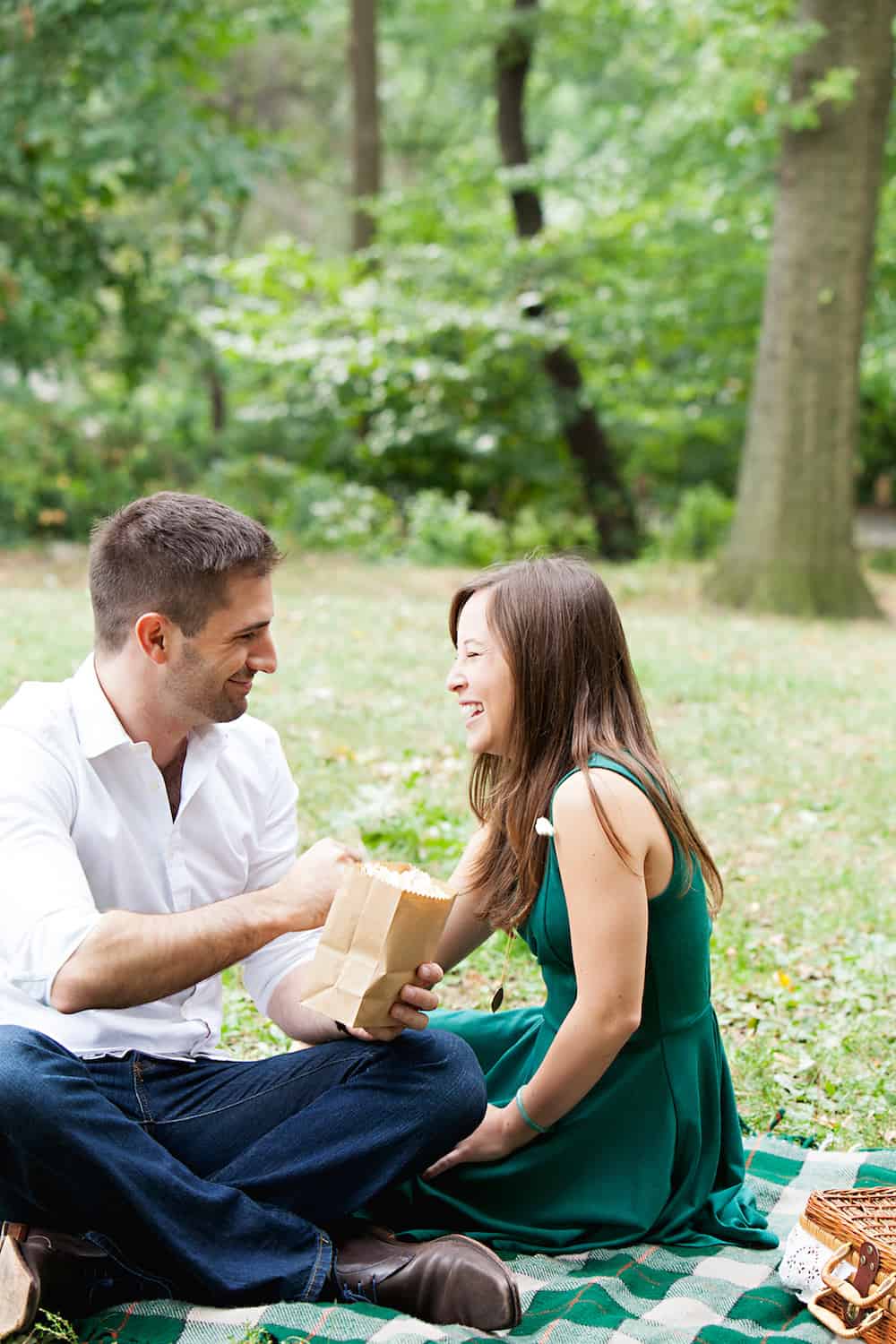 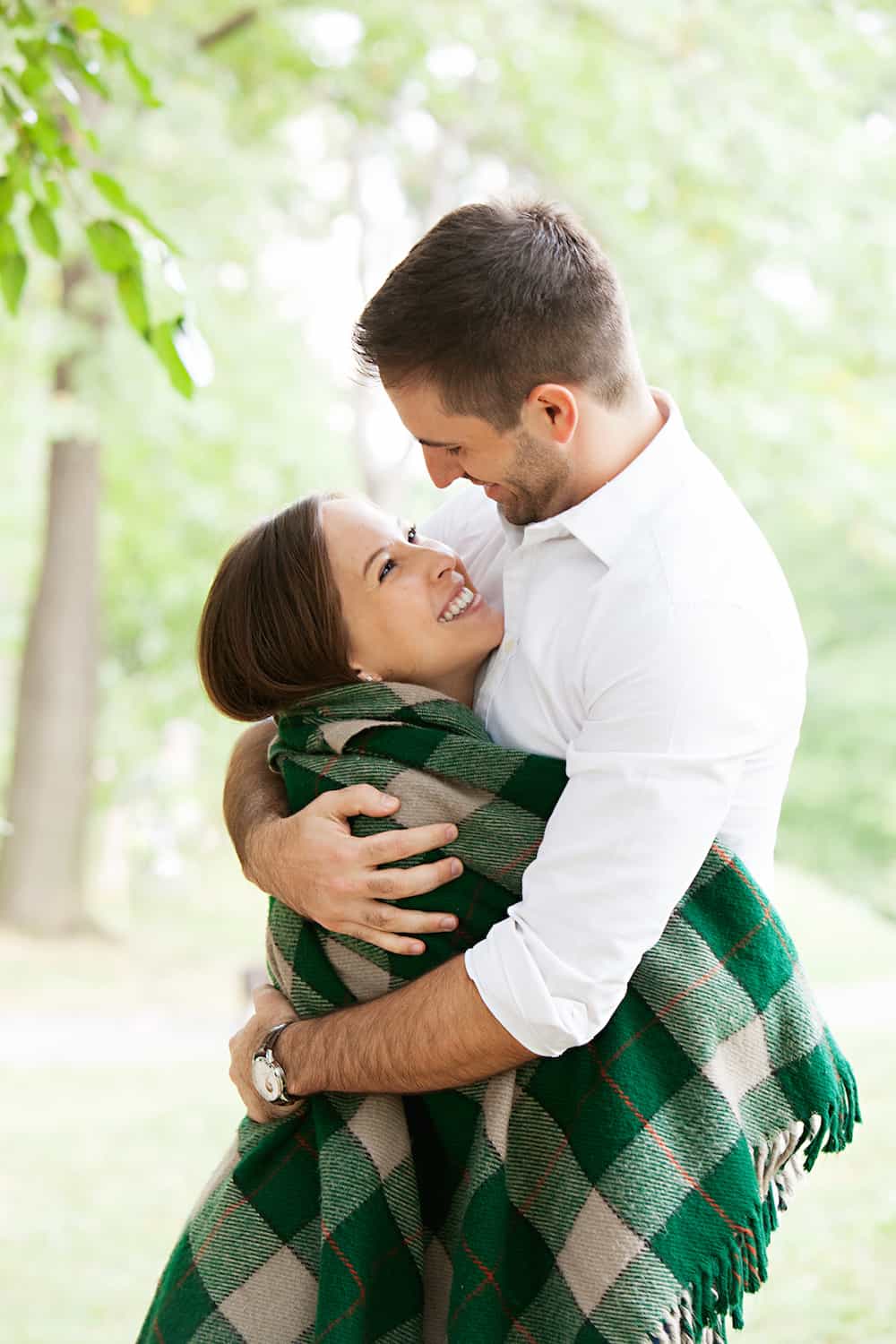 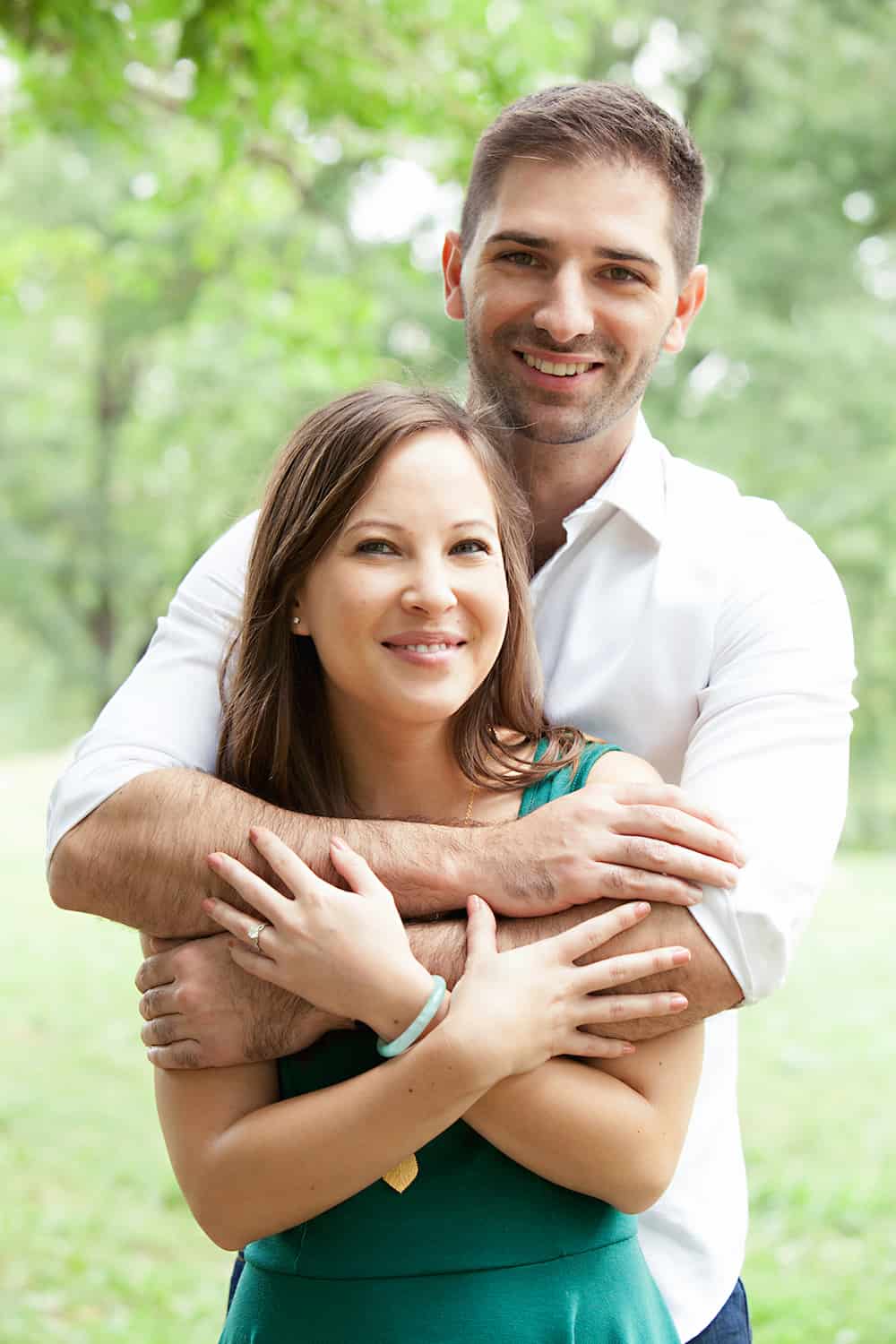 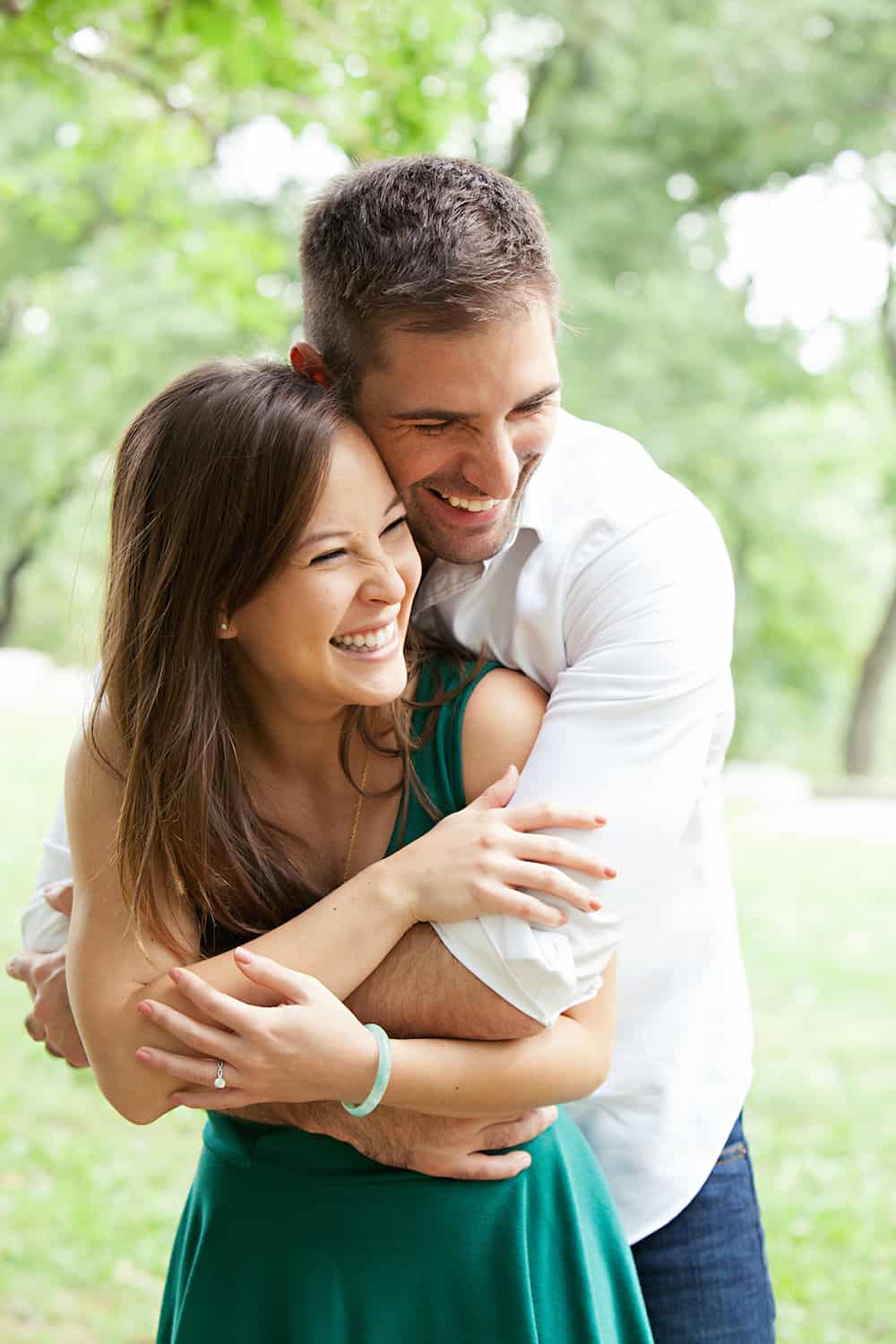 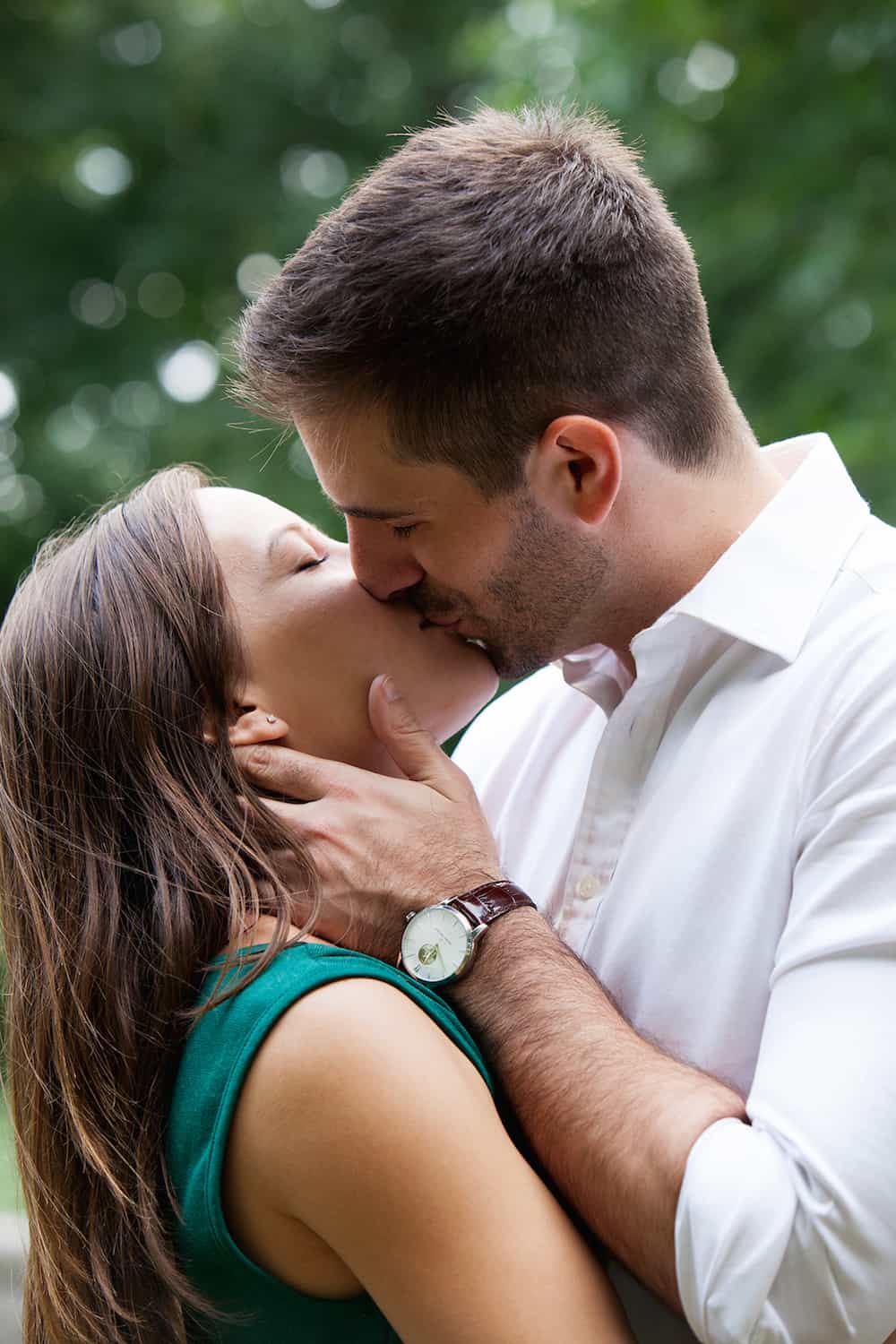 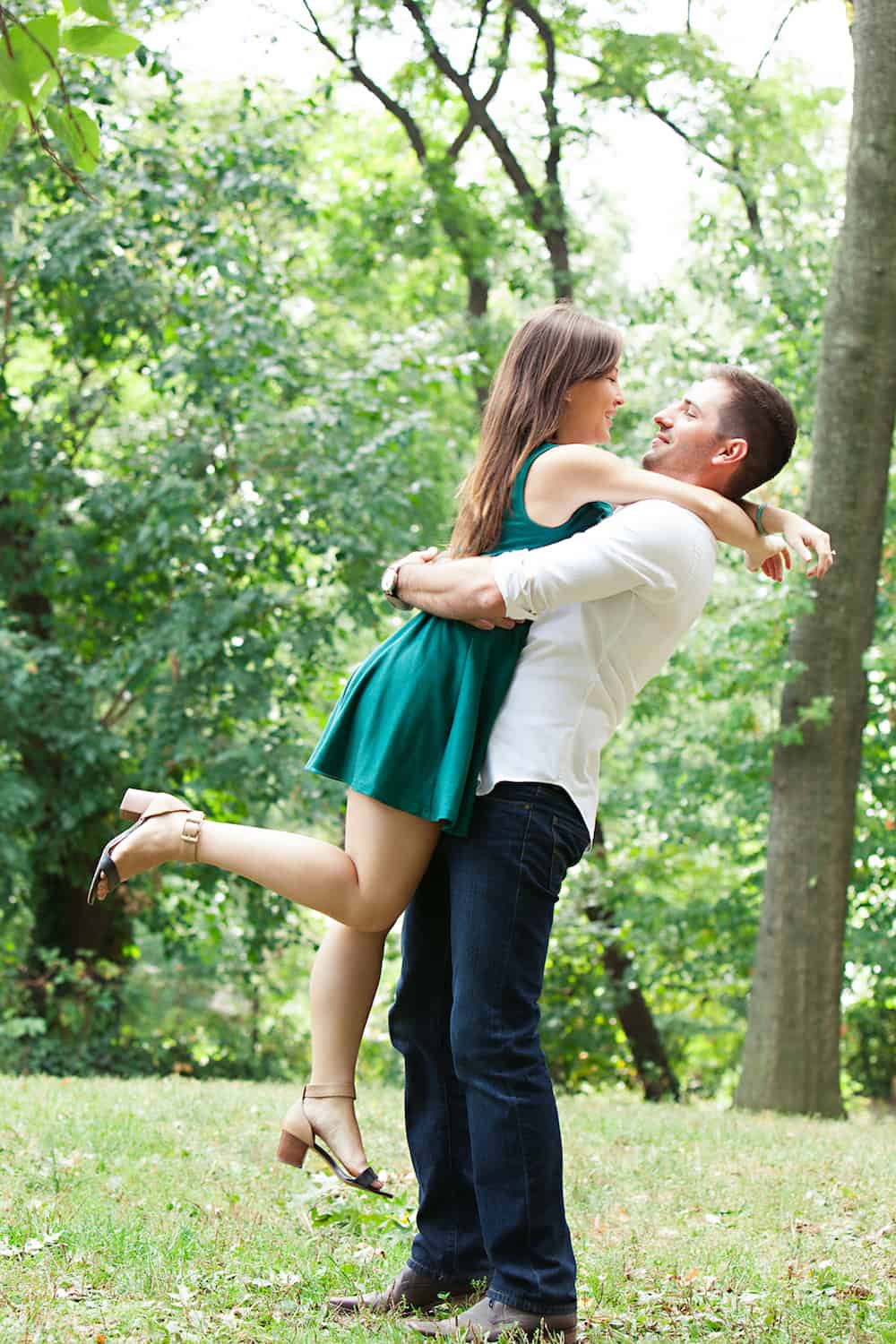 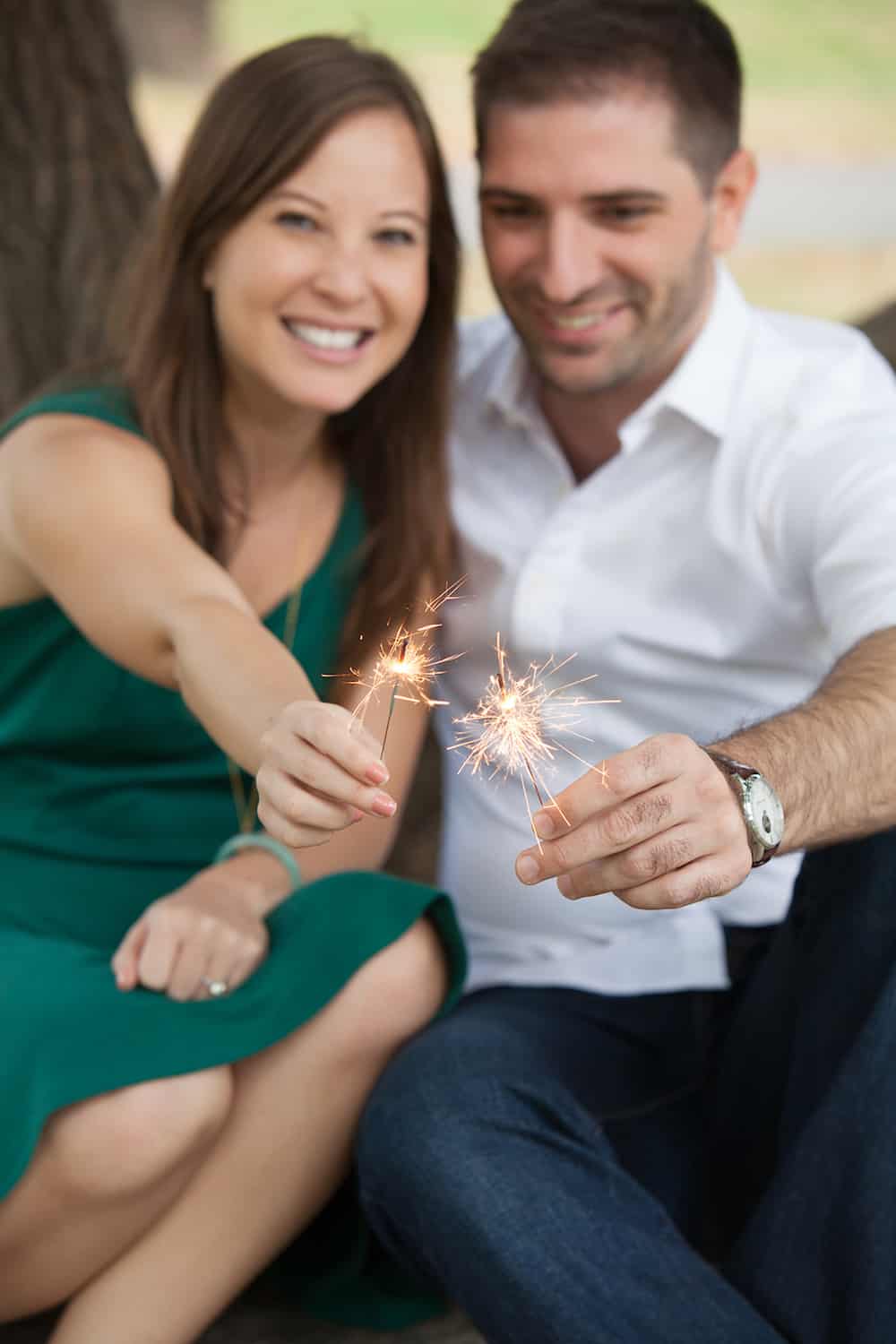 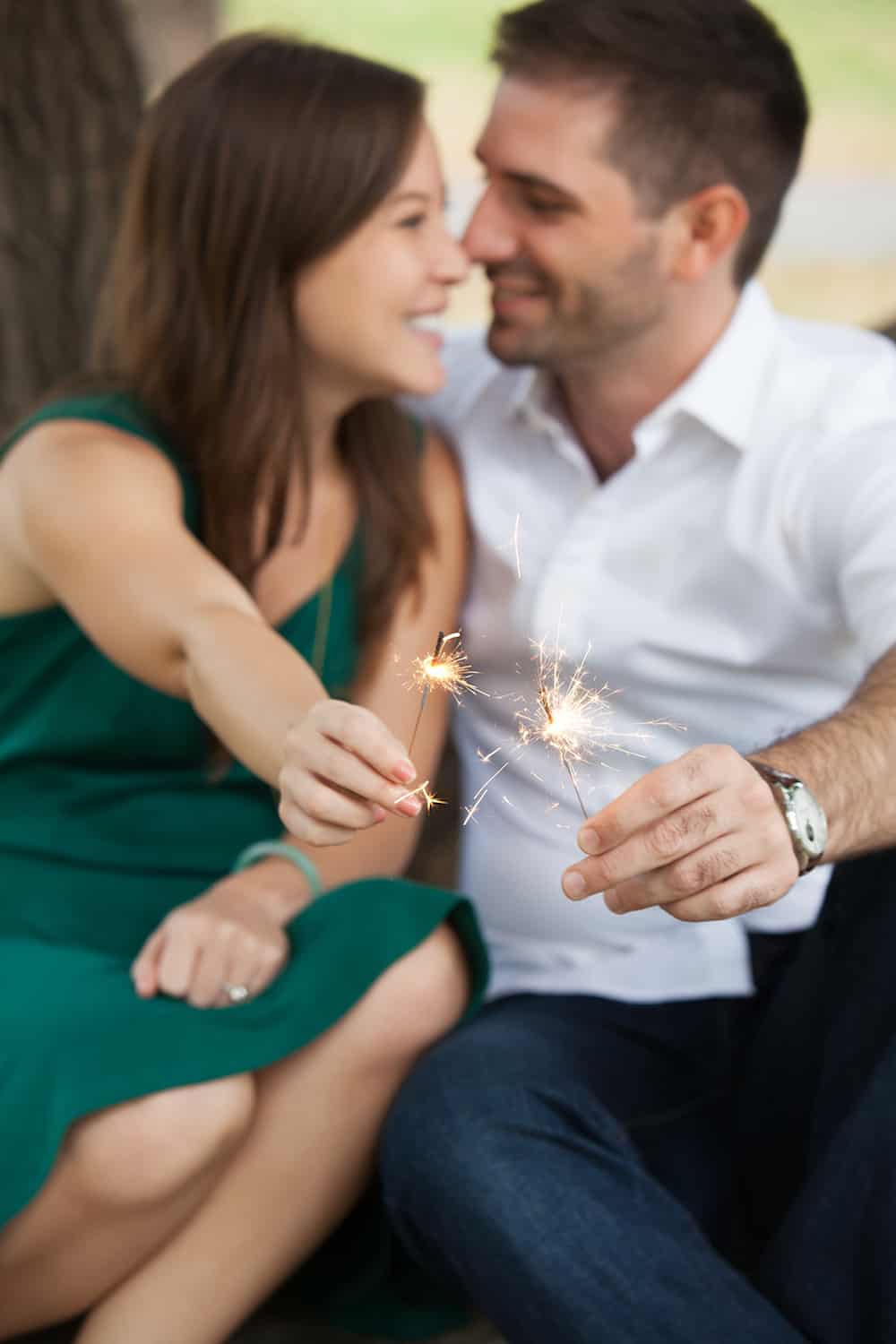 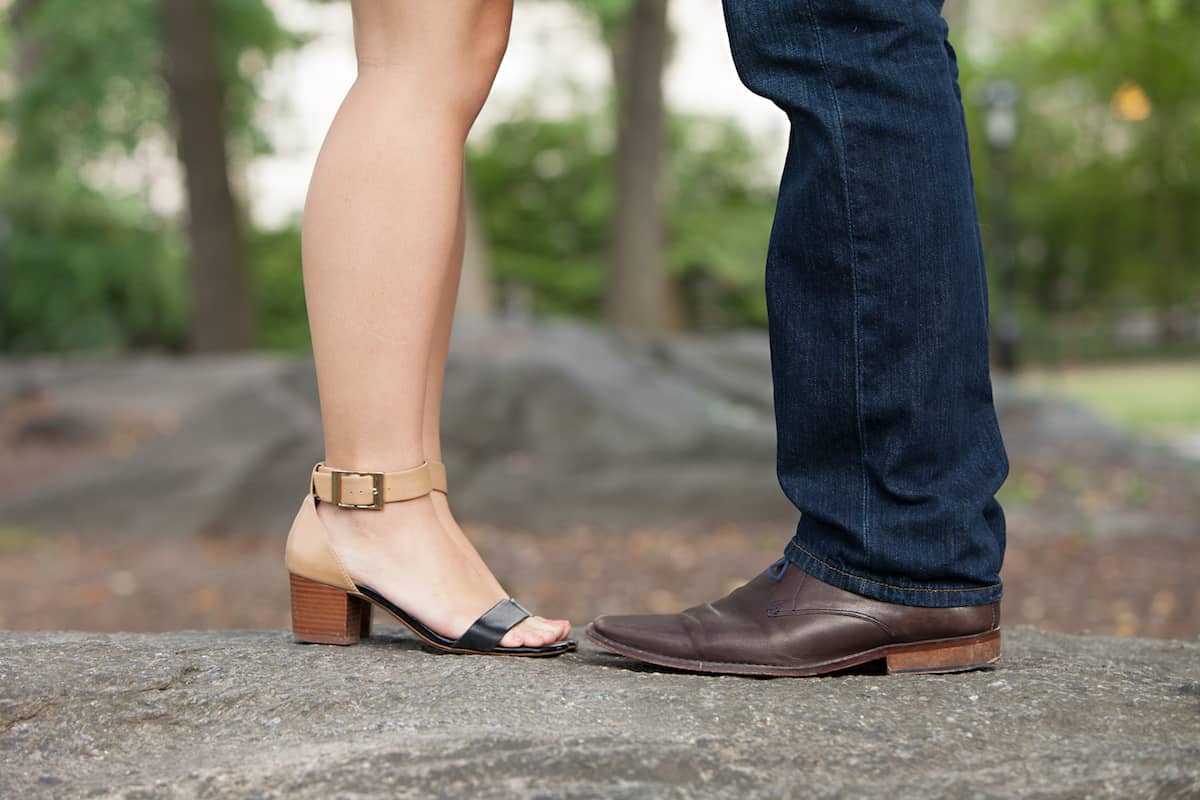 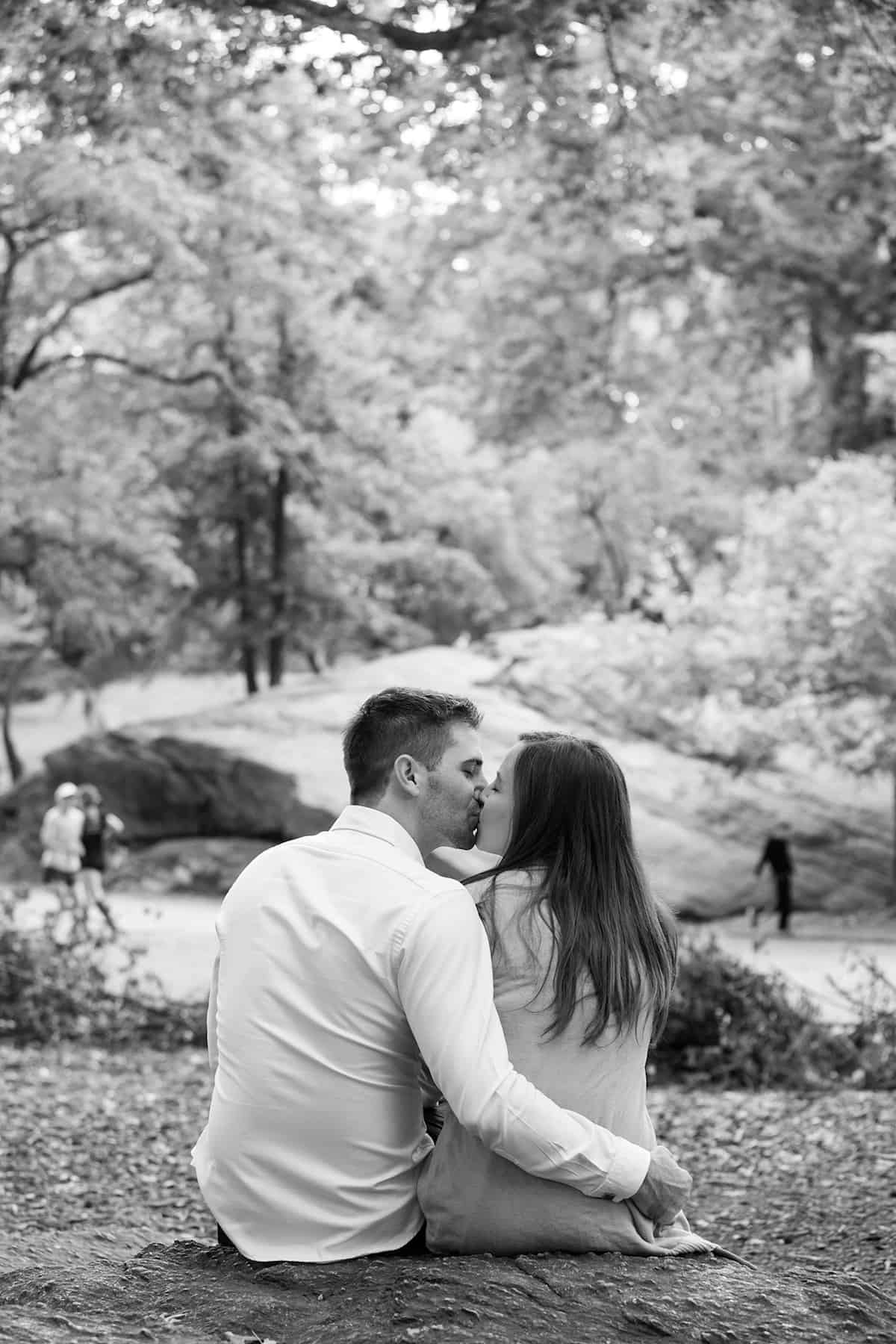 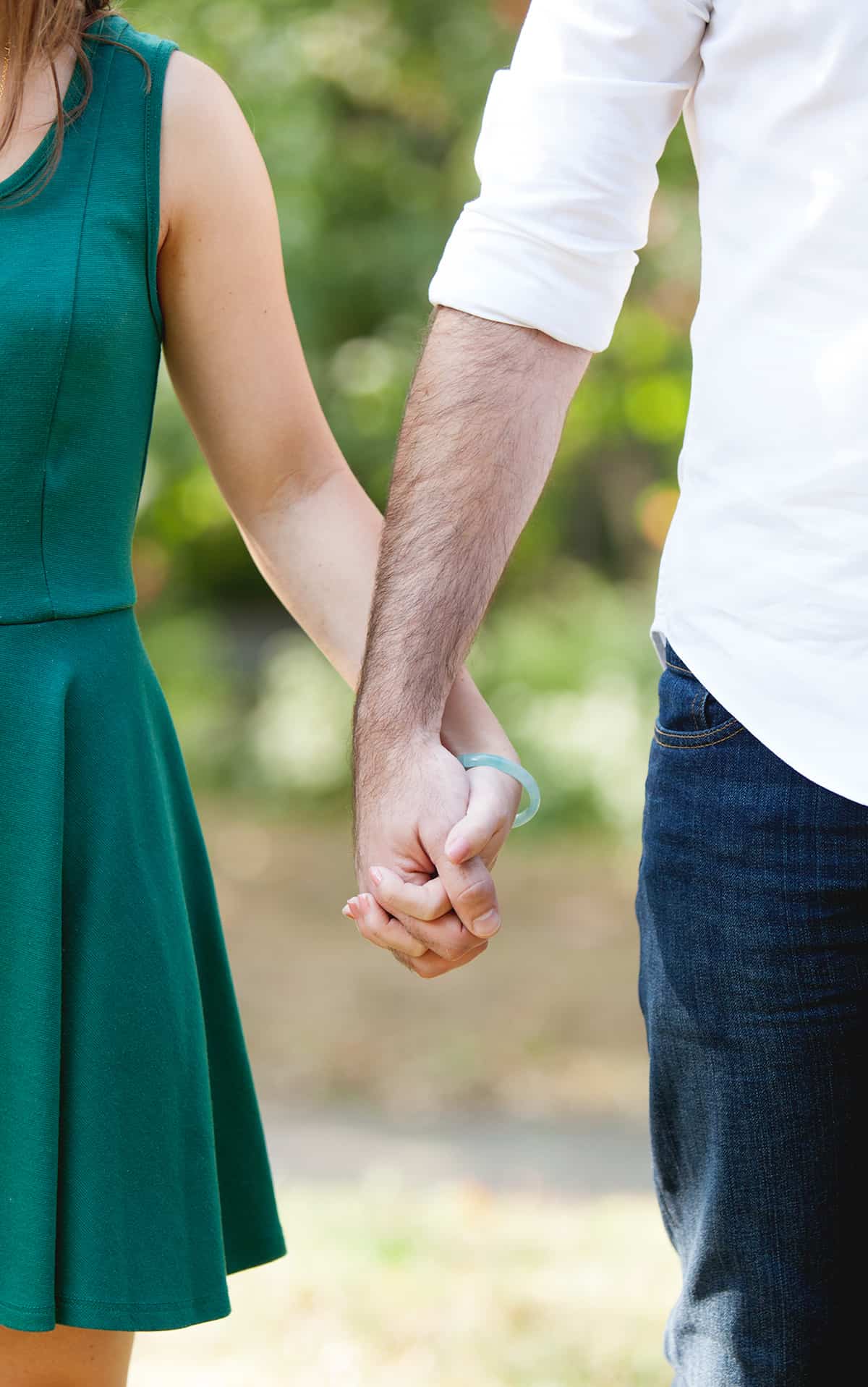 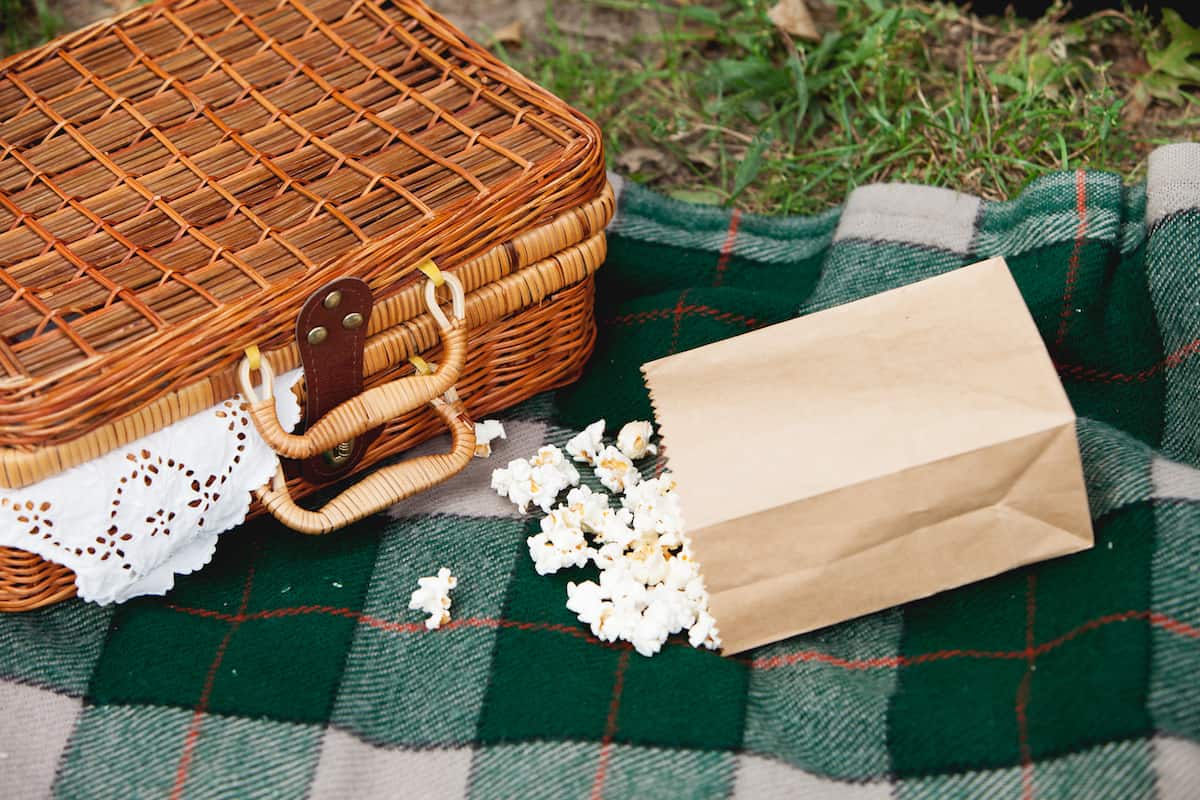