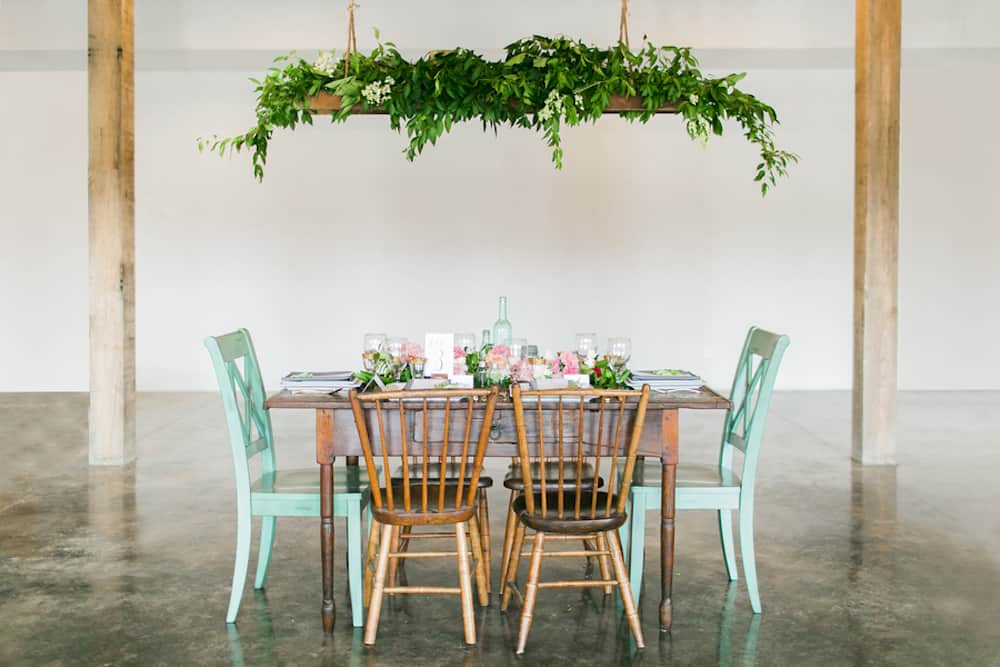 from the photographer… “I grew up on a farm in a tiny town with one stoplight, and there was nowhere for our community to go. My father deconstructed a local bank barn and reconstructed it on our family farm as a place for our community to gather over a glass of wine or a good cup of locally roasted coffee. The main floor of the adapted bank barn hosts a wine and craft beer tasting bar, a coffee shop, and local meats, cheeses, and goods. The lower level serves as a gathering space, the event venue appropriately named The Granary, since that was the space’s use for the last century.” 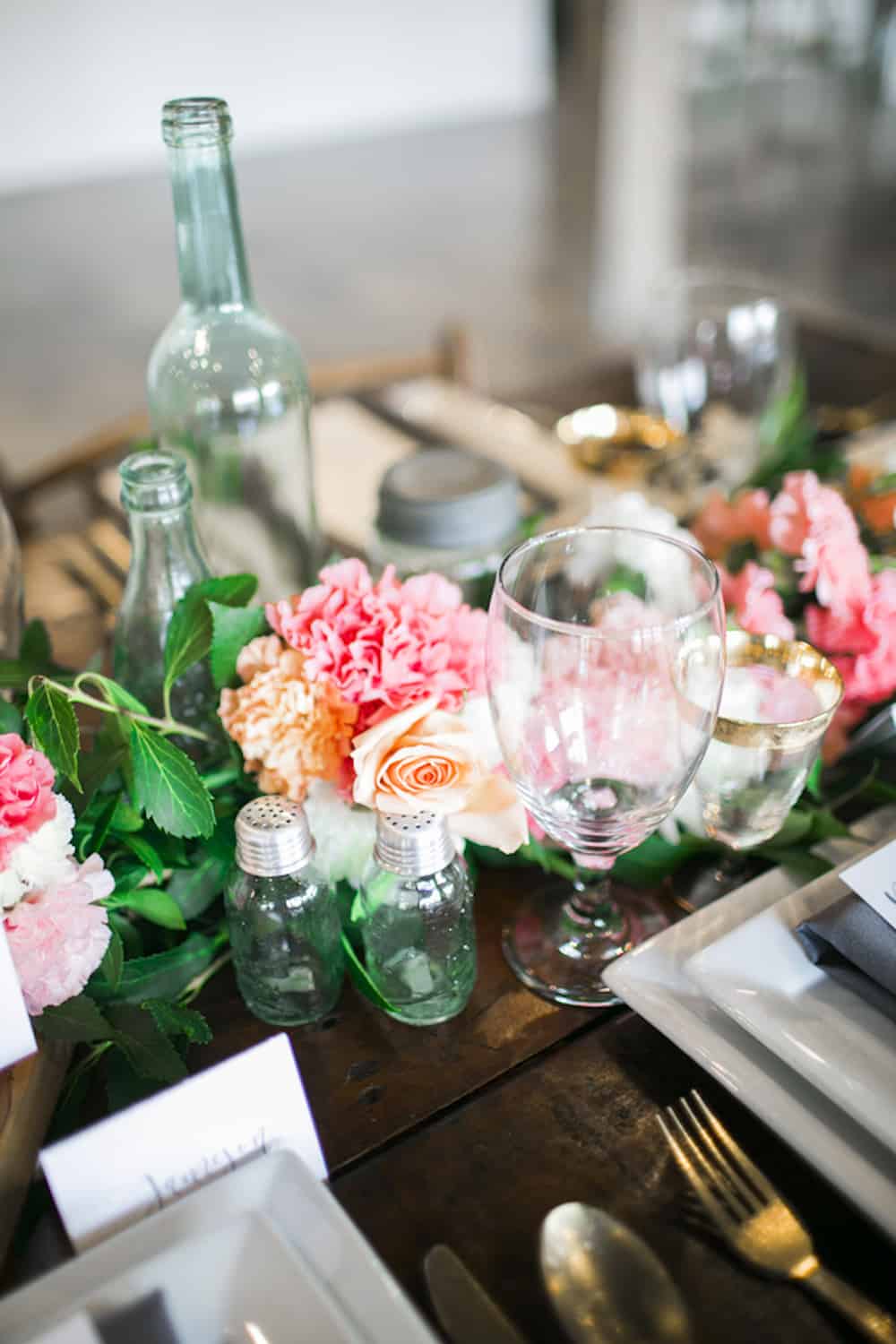 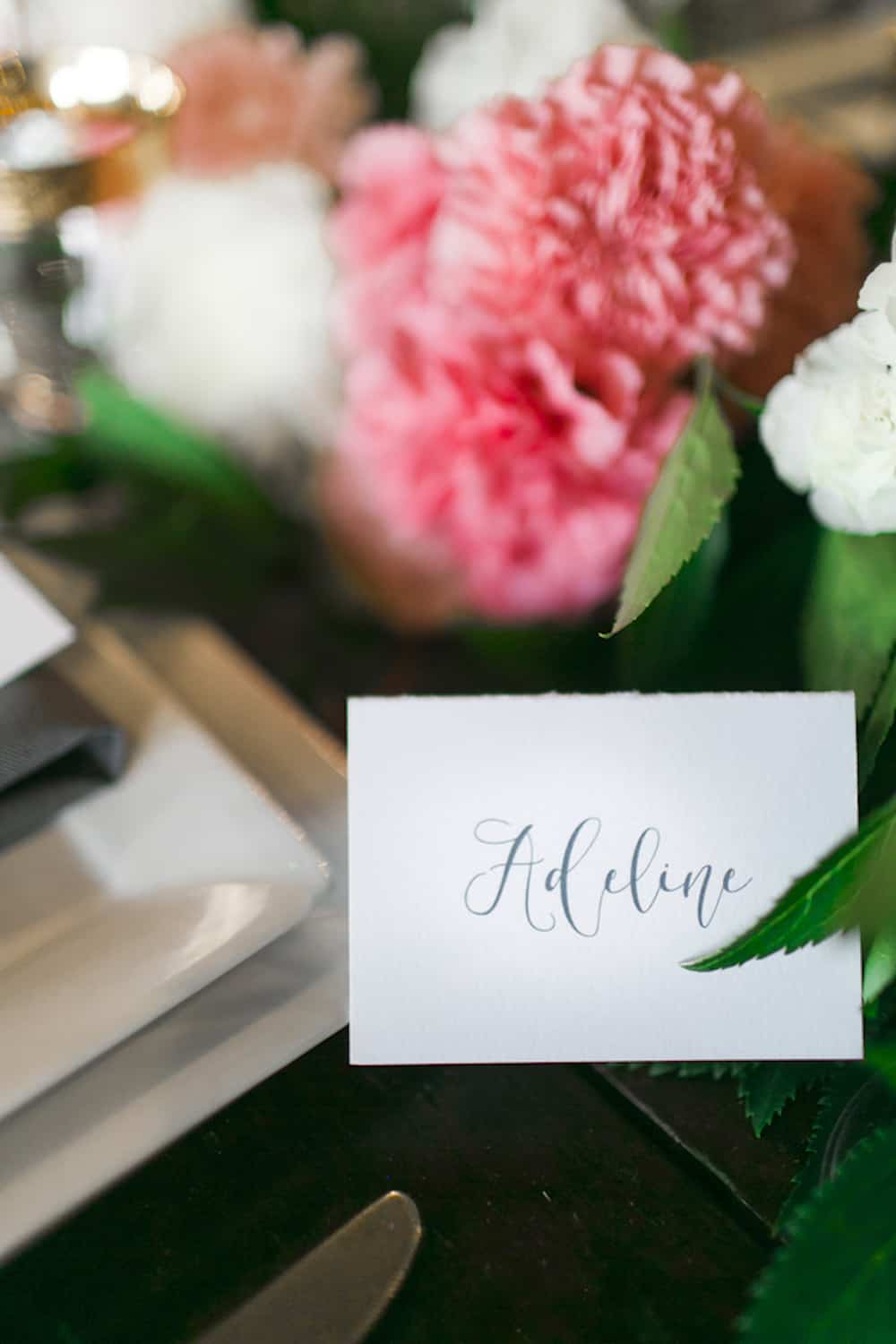 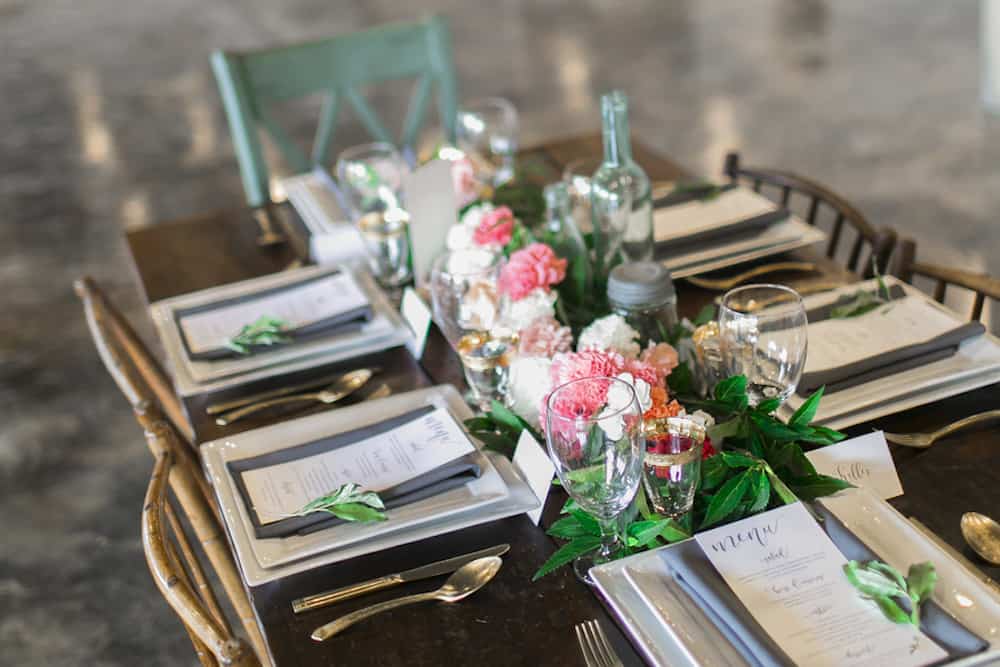 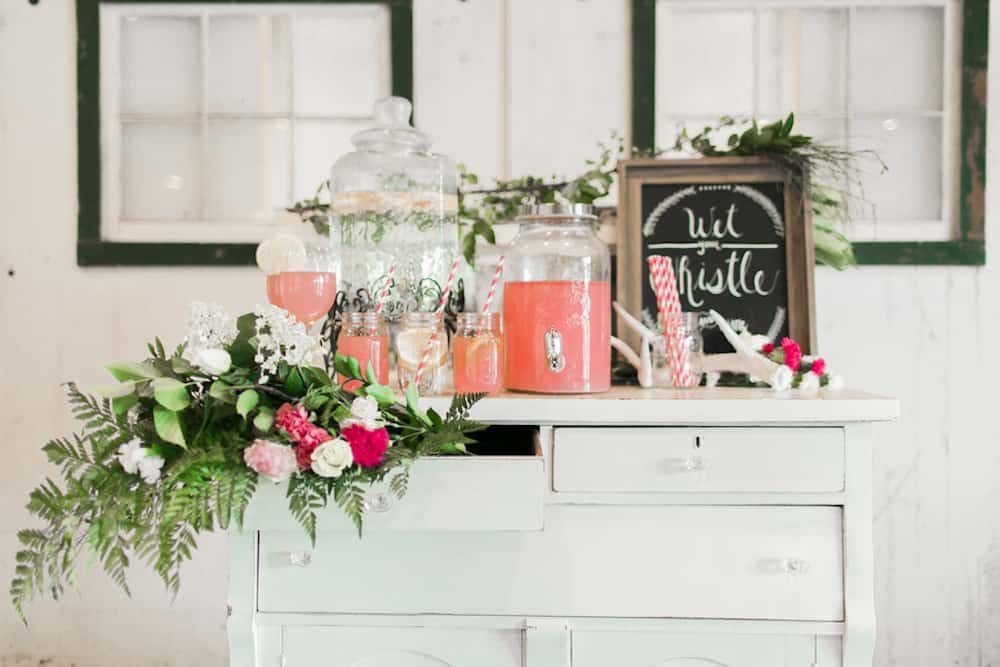 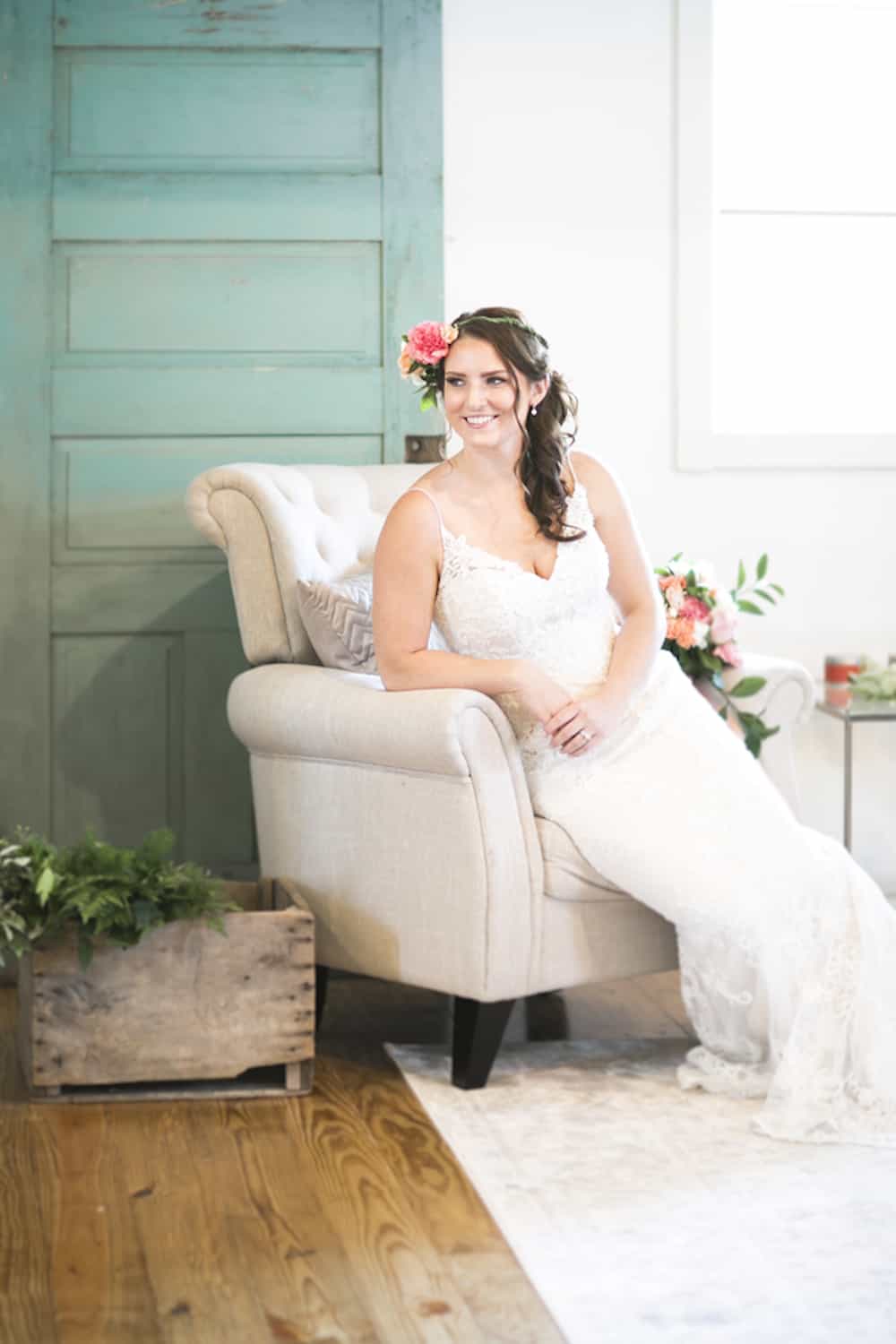 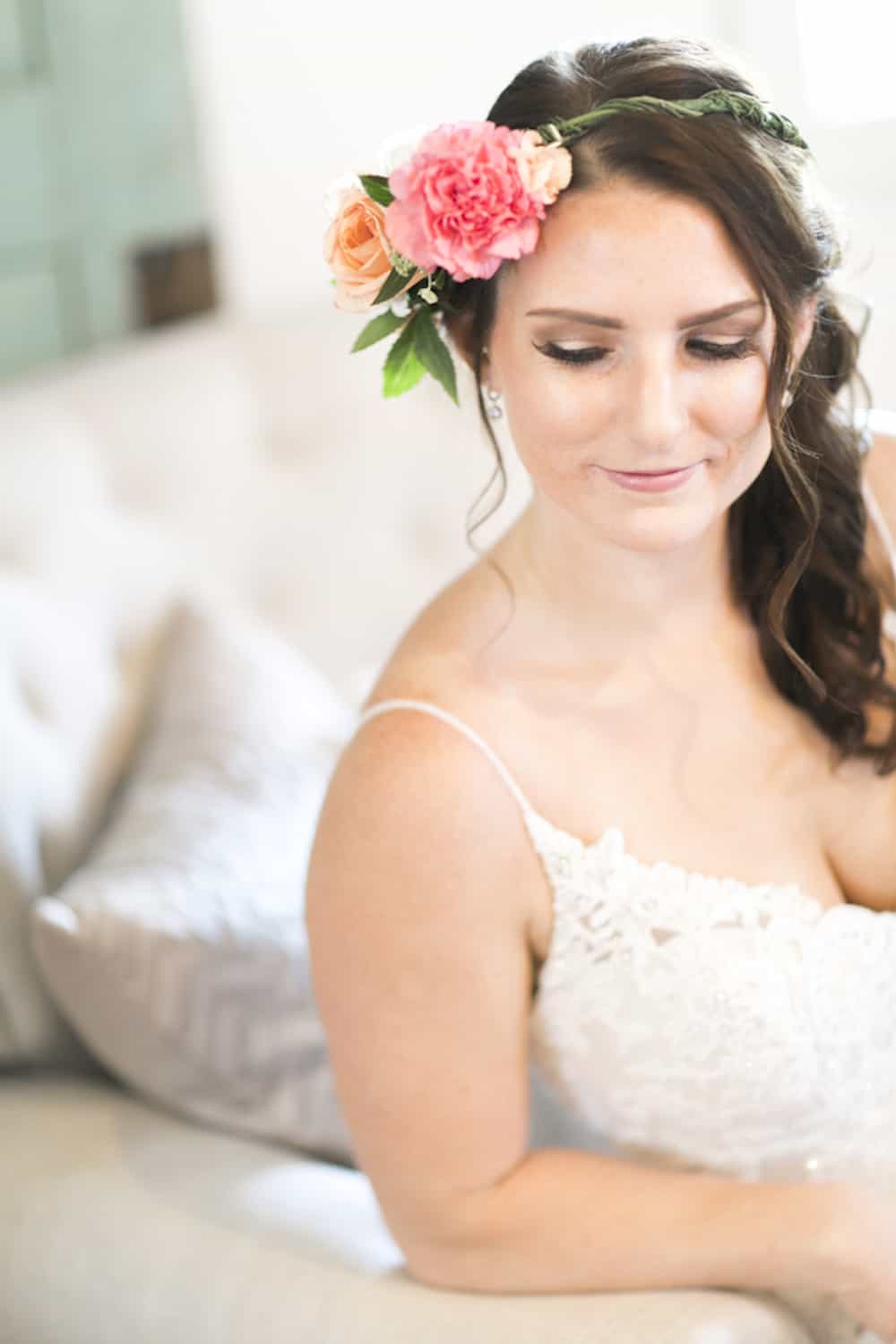 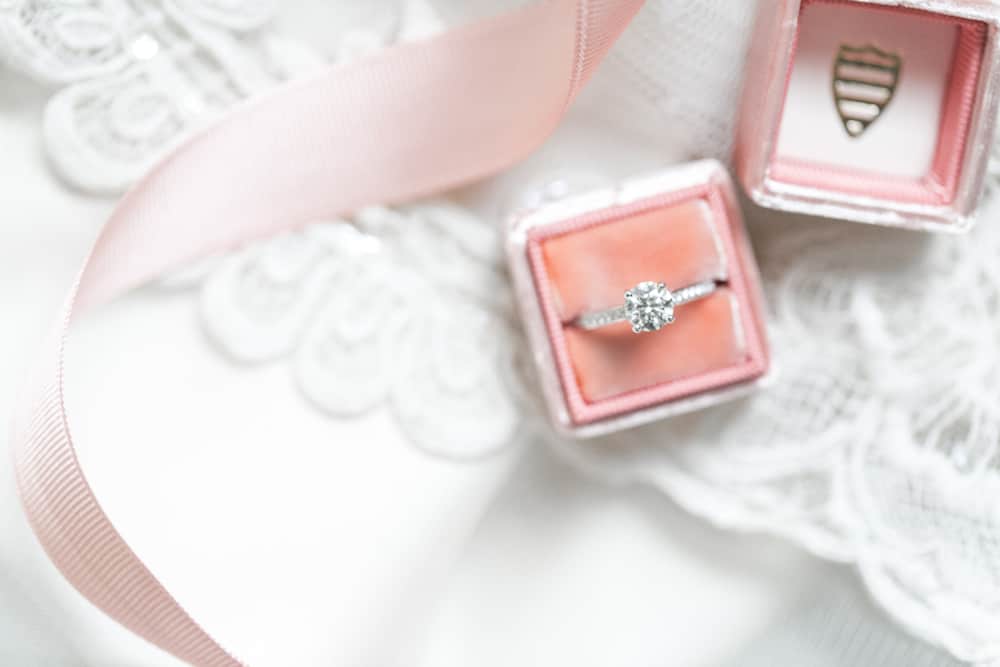 “I styled a shoot to brand the space and to set the aesthetic for The Granary. My childhood best friend, who grew up across the street from our family farm, was the bride, and her boyfriend was the groom for this styled shoot. Knowing that a proposal was forthcoming, I suggested to Zach that he flip the shoot into a proposal to completely surprise Morgan. After a few weeks of planning, the shoot arrived, and during a faux “first look”, he got down on one knee and proposed to her as a total surprise, and there wasn’t a dry eye in the room. The Valley Pike Farm Market opened on Monday, August 22, and it has been so humbling to see the support of the entire community as they gather on our farm, to sip sweet wine on the porch overlooking the farm, just as my family has done for years and years. Morgan and her fiancé have decided to have their reception at The Granary, right where they became engaged! They’ll tie the knot in June 2017, and I’ll be standing by Morgan’s side as her maid of honor.” 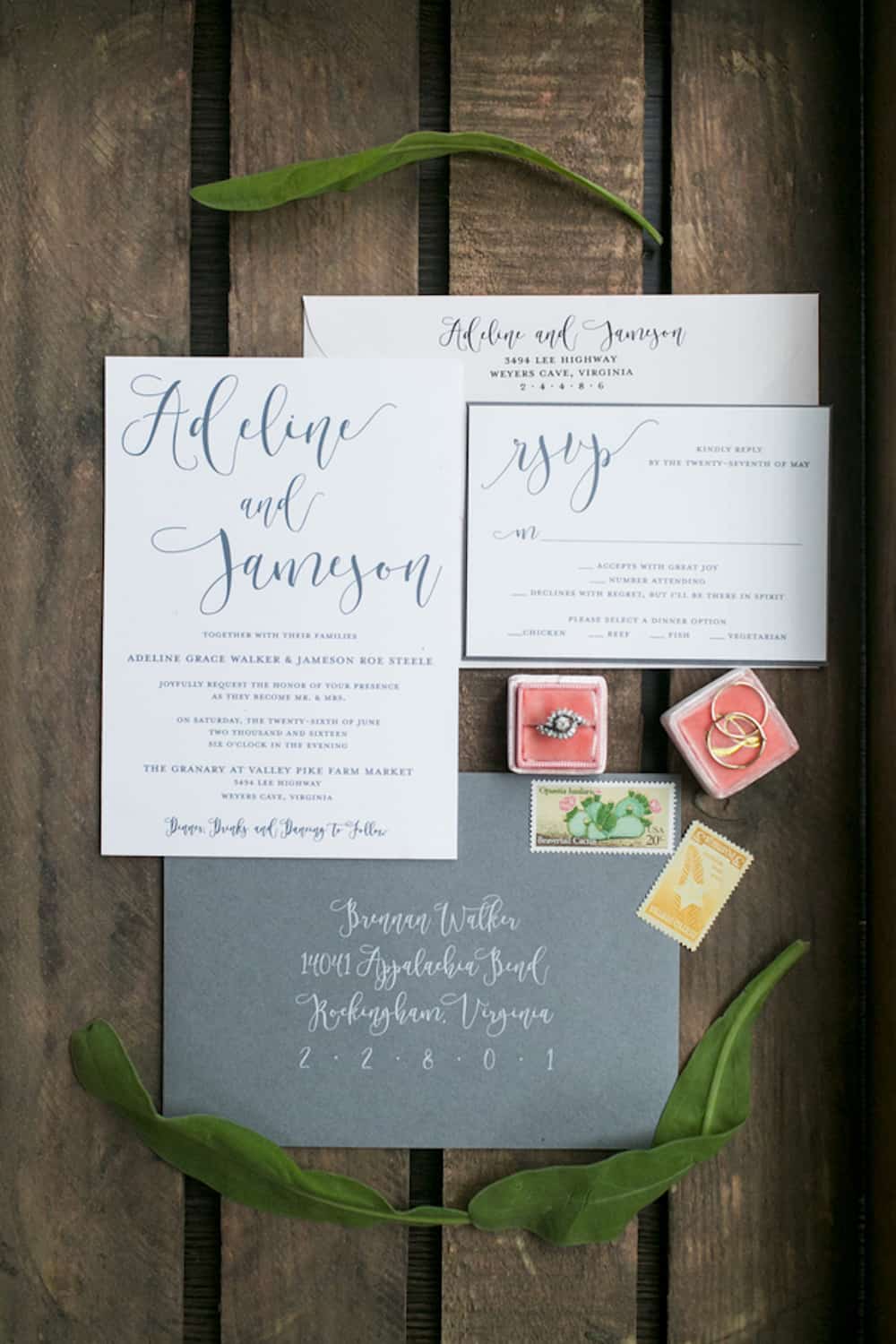 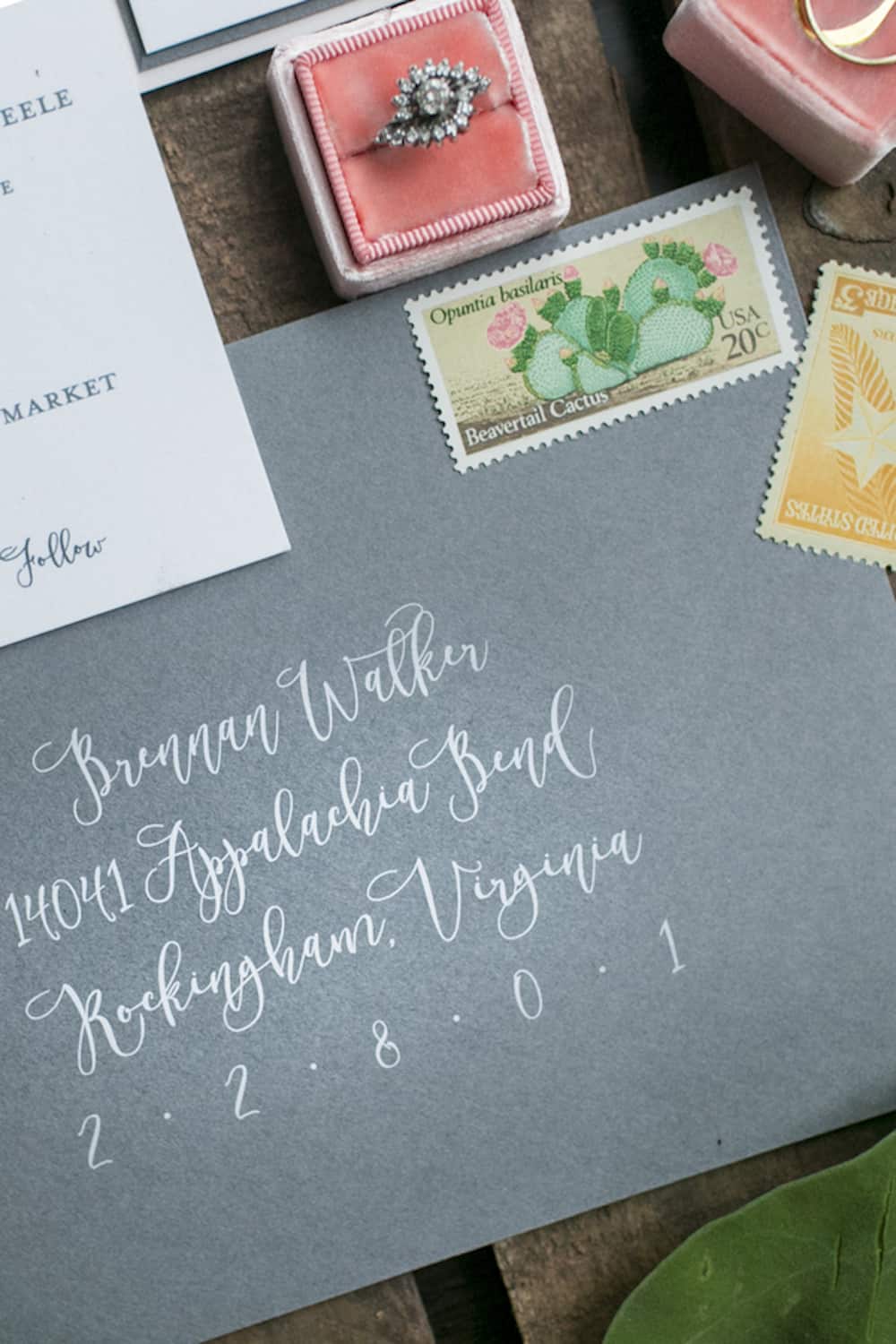 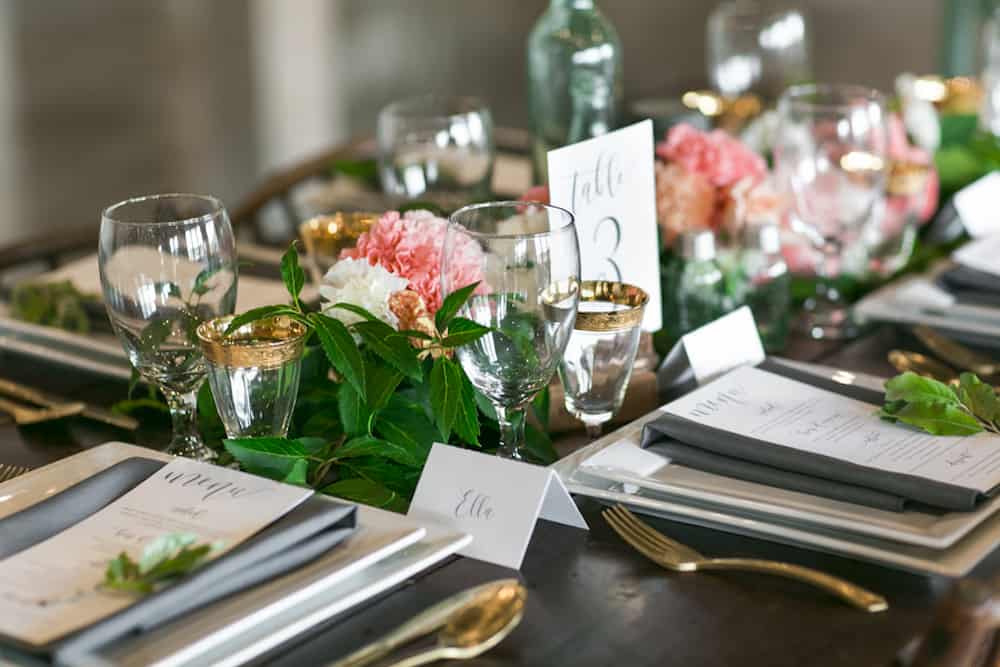 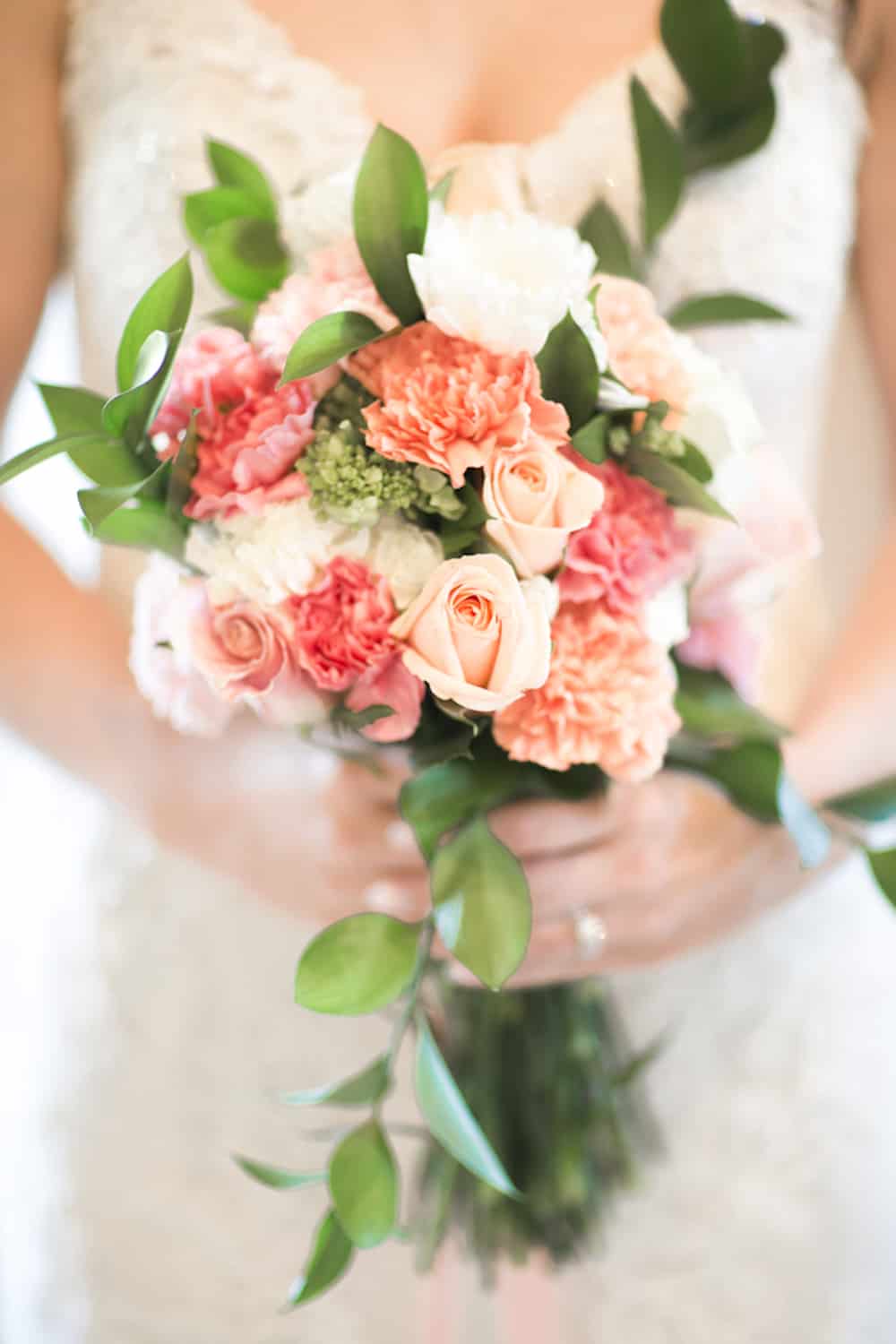 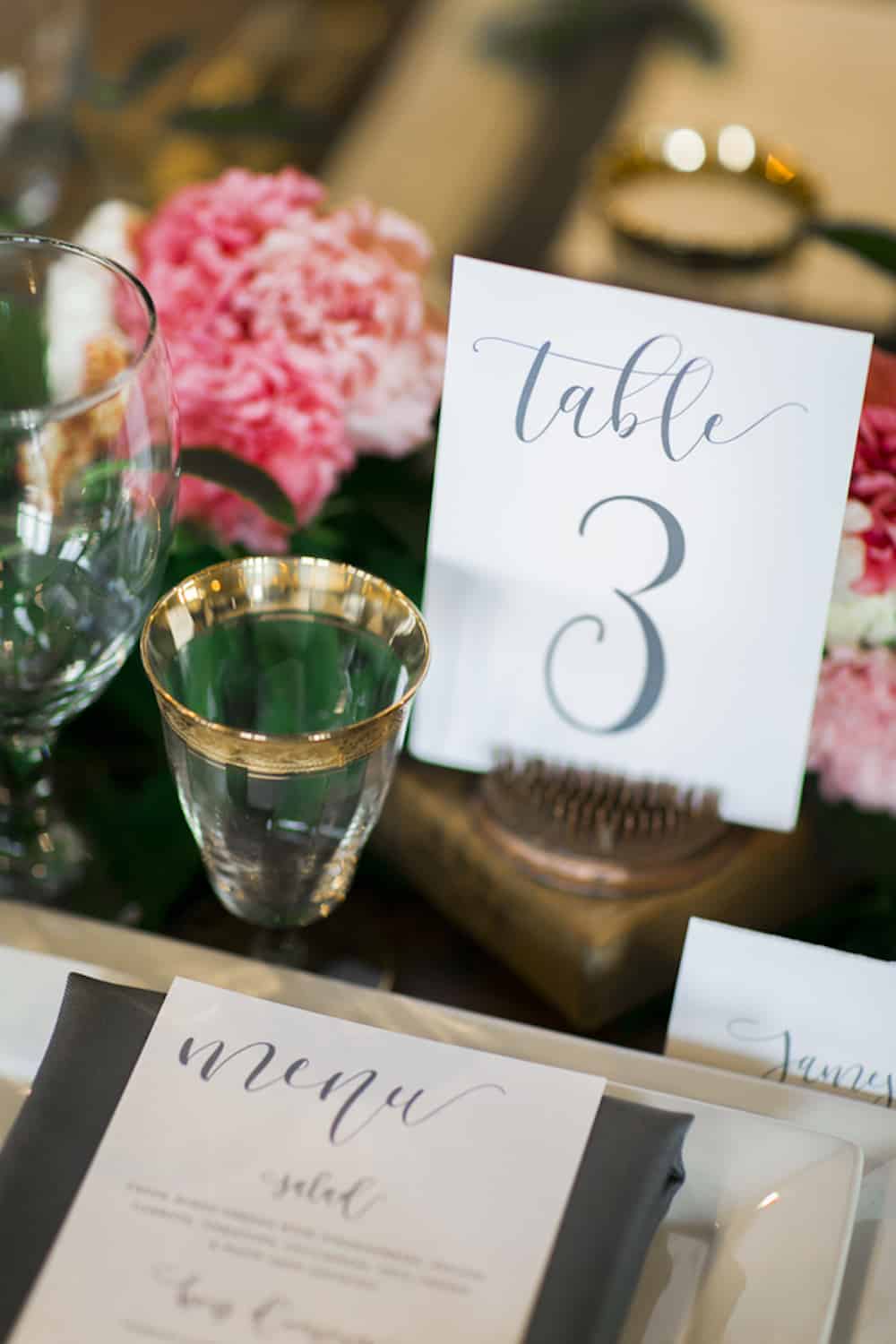 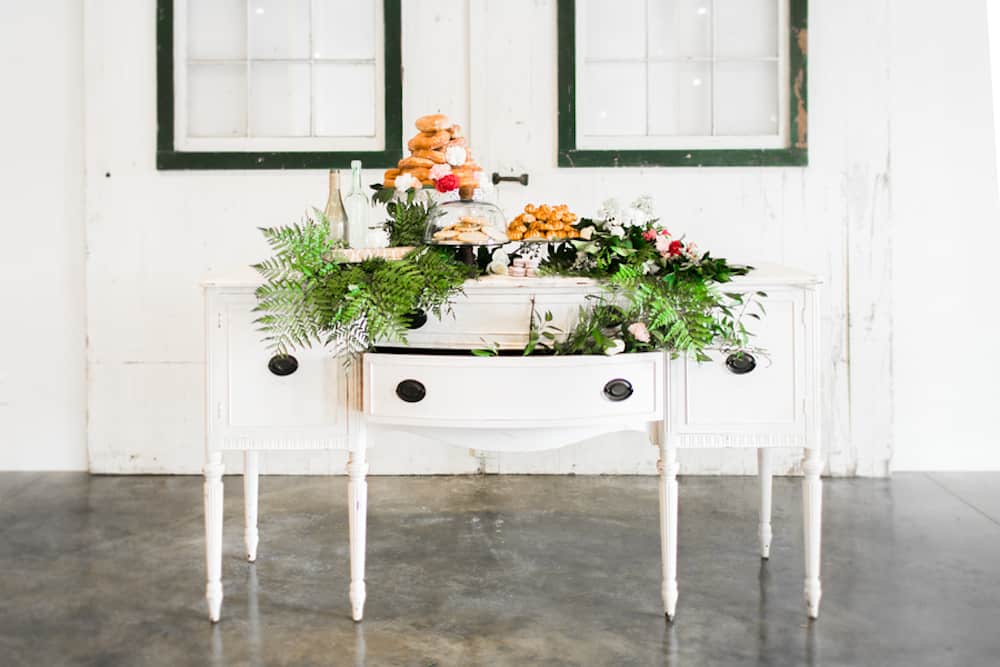 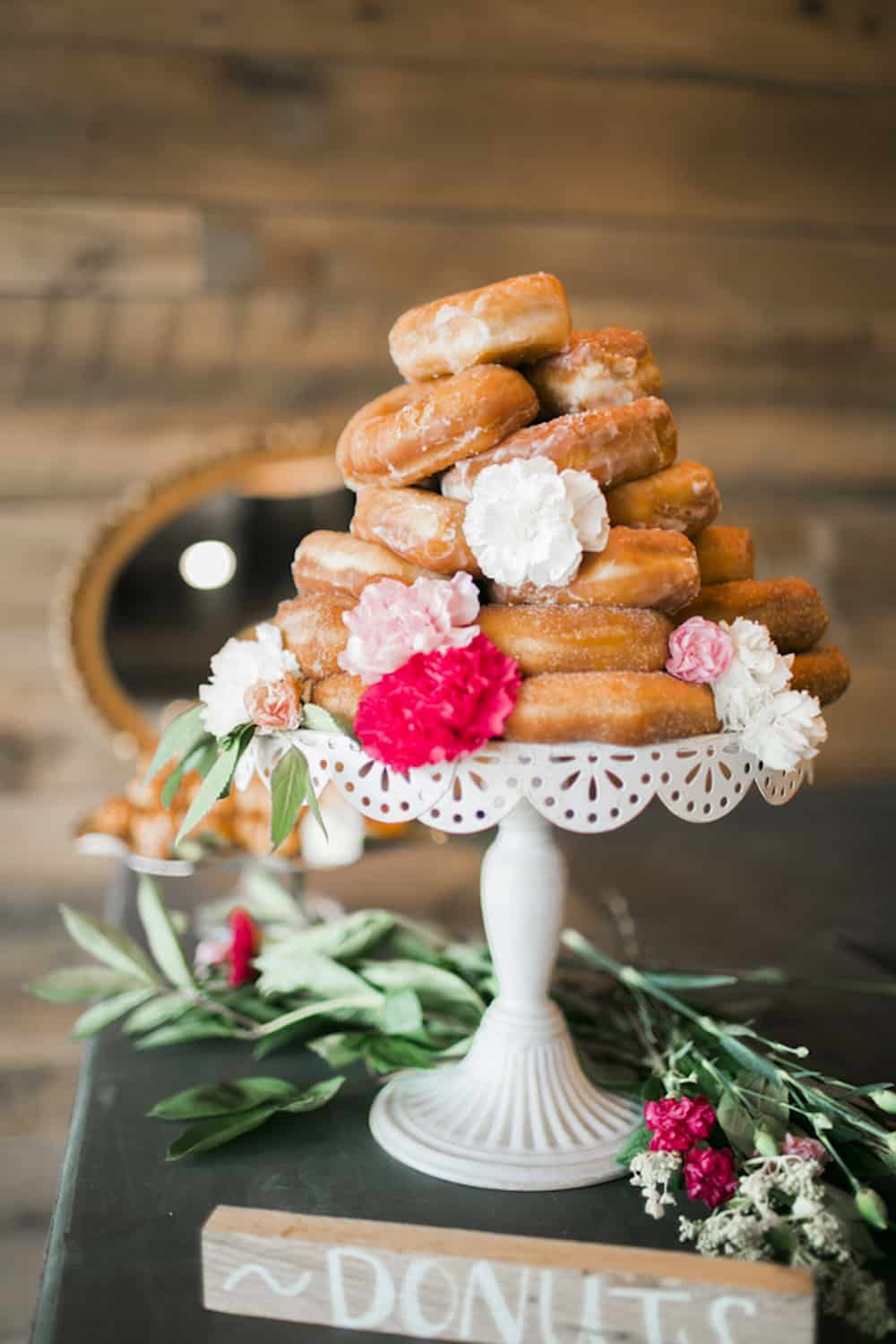 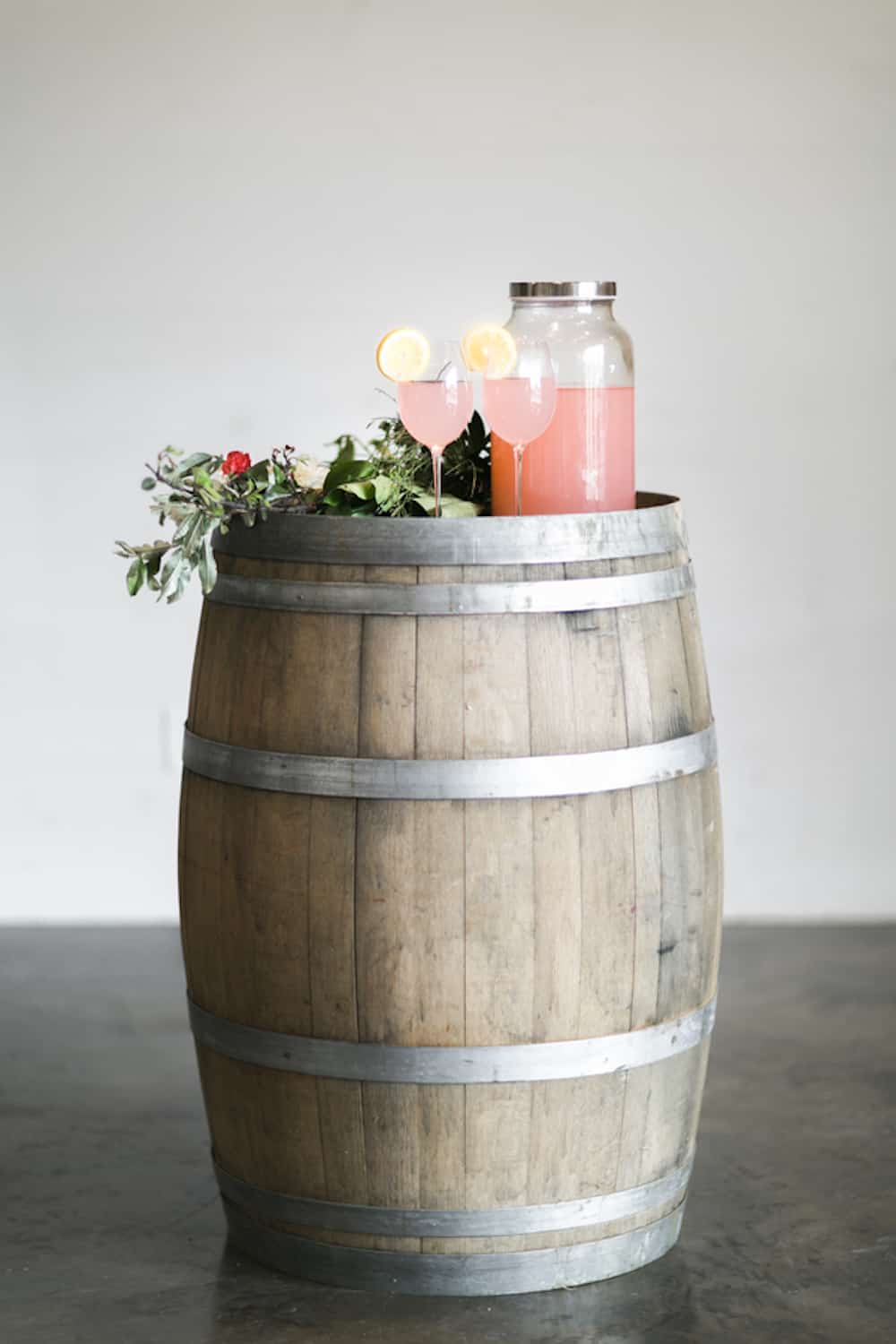 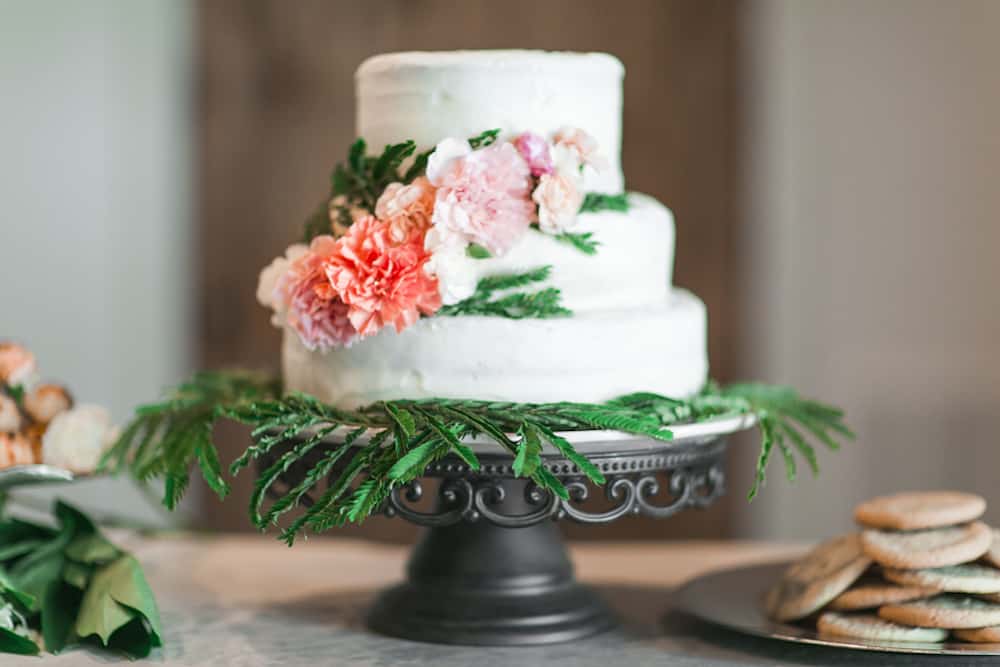 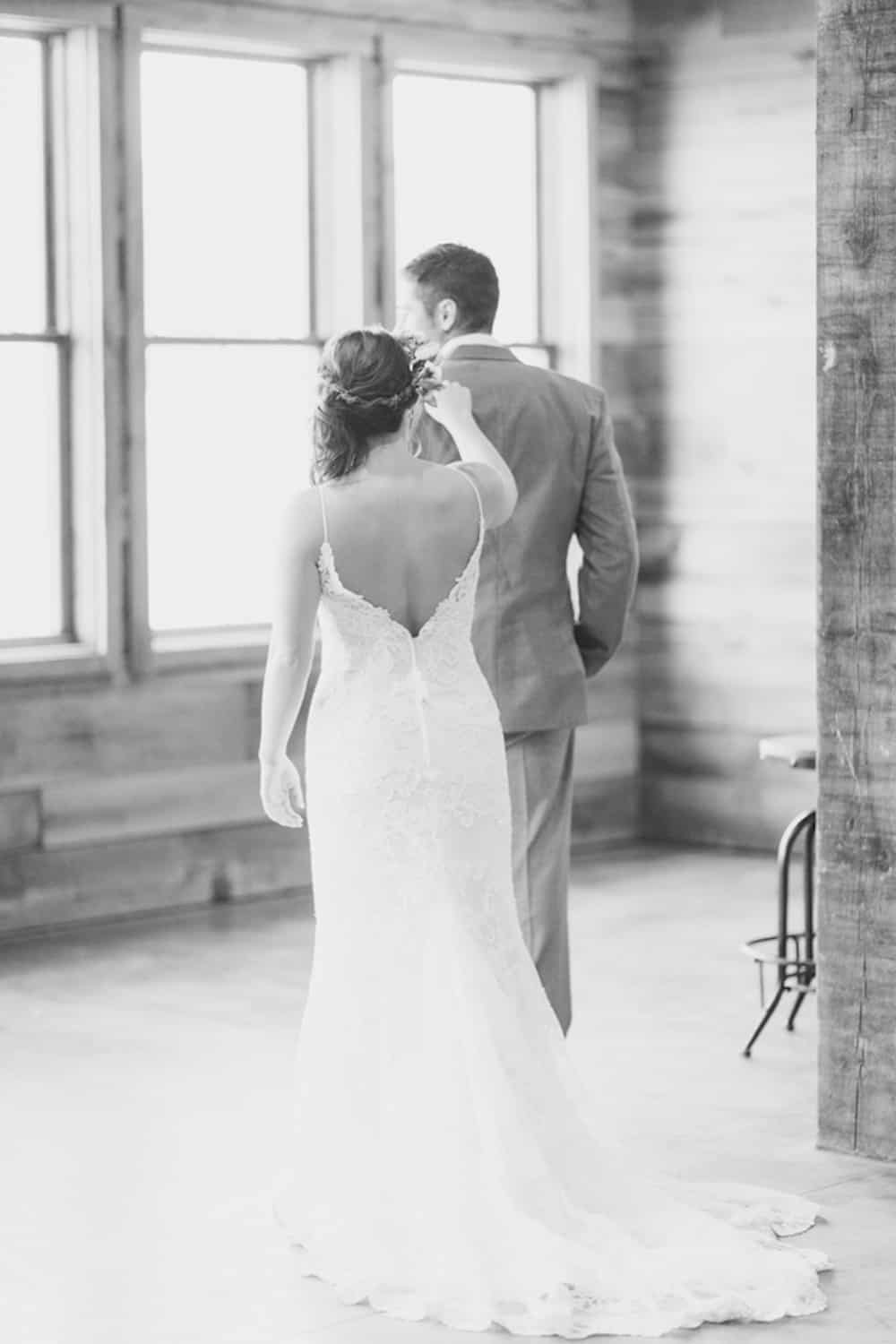 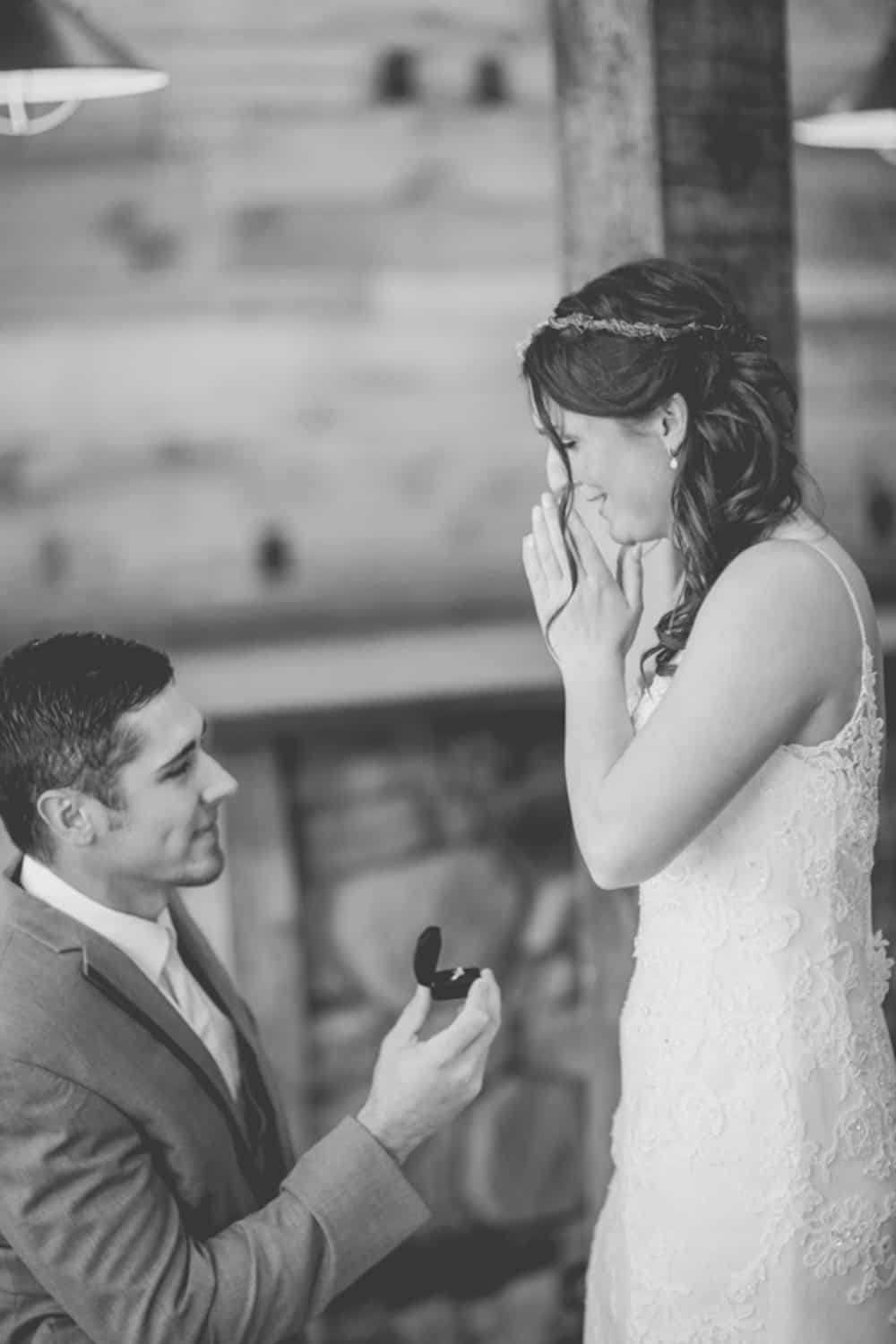 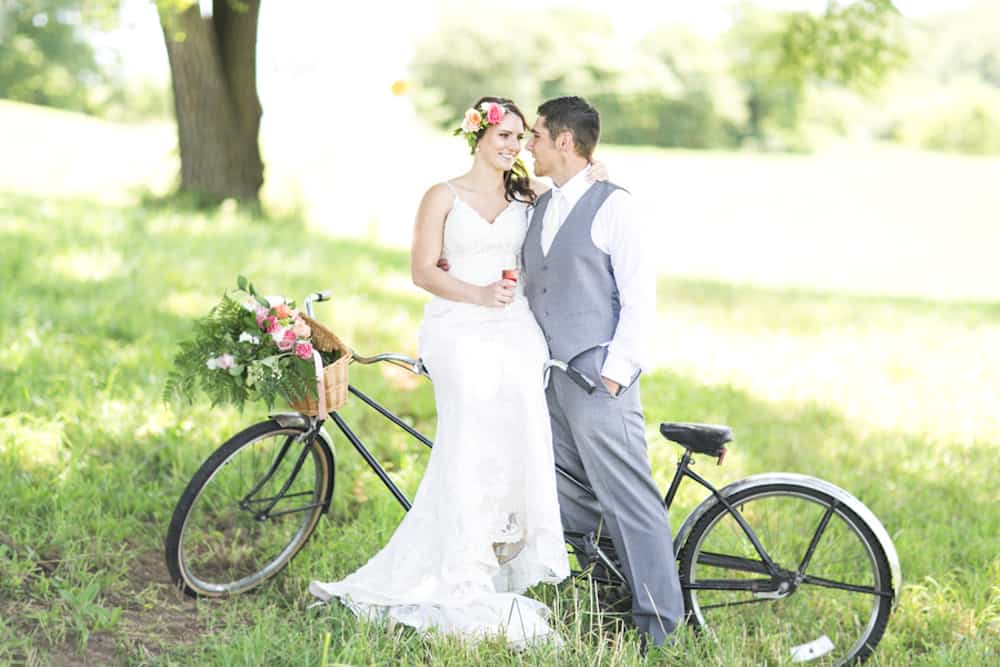 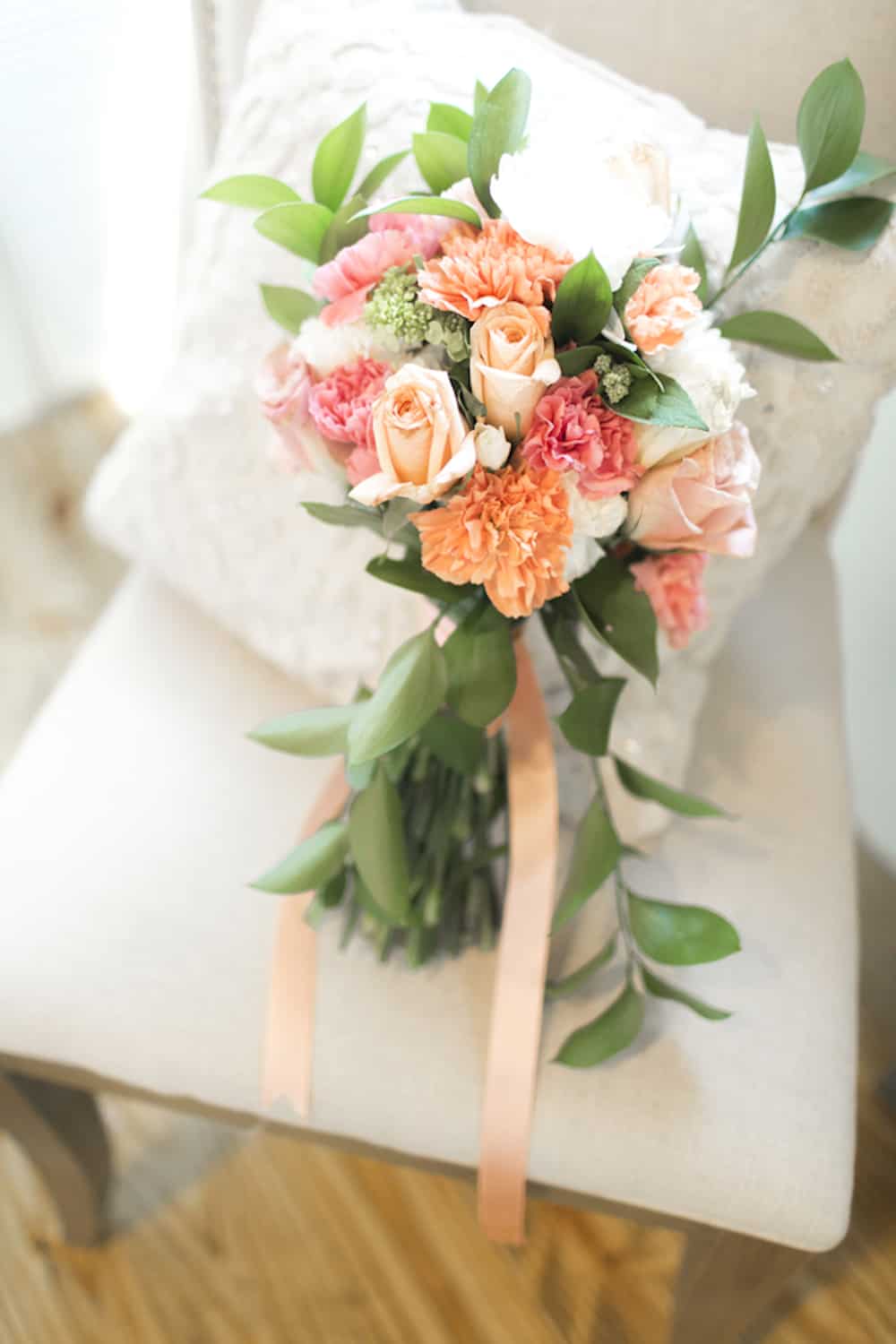 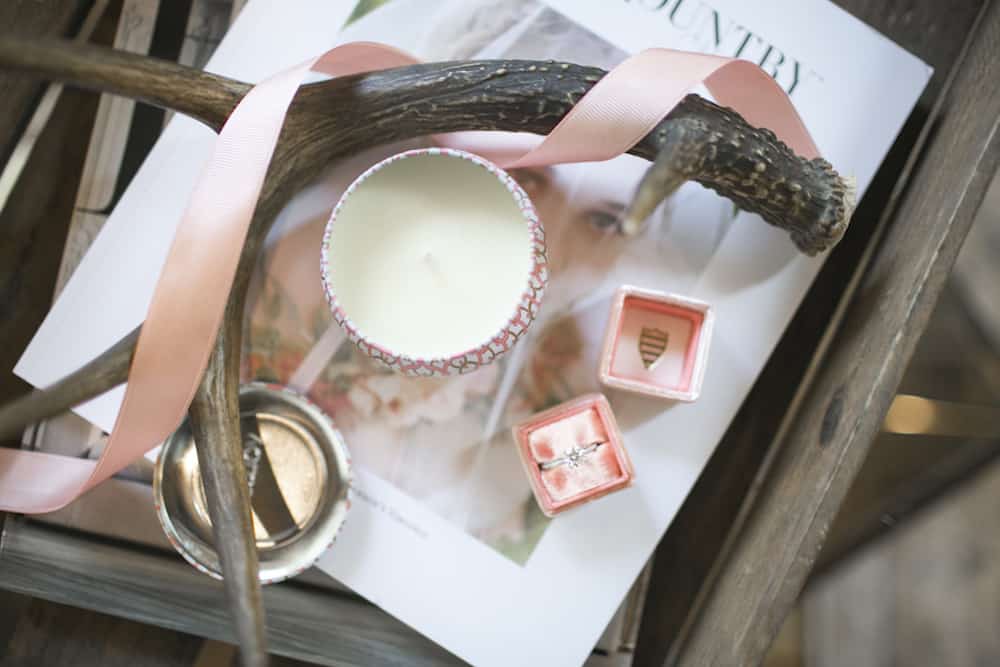 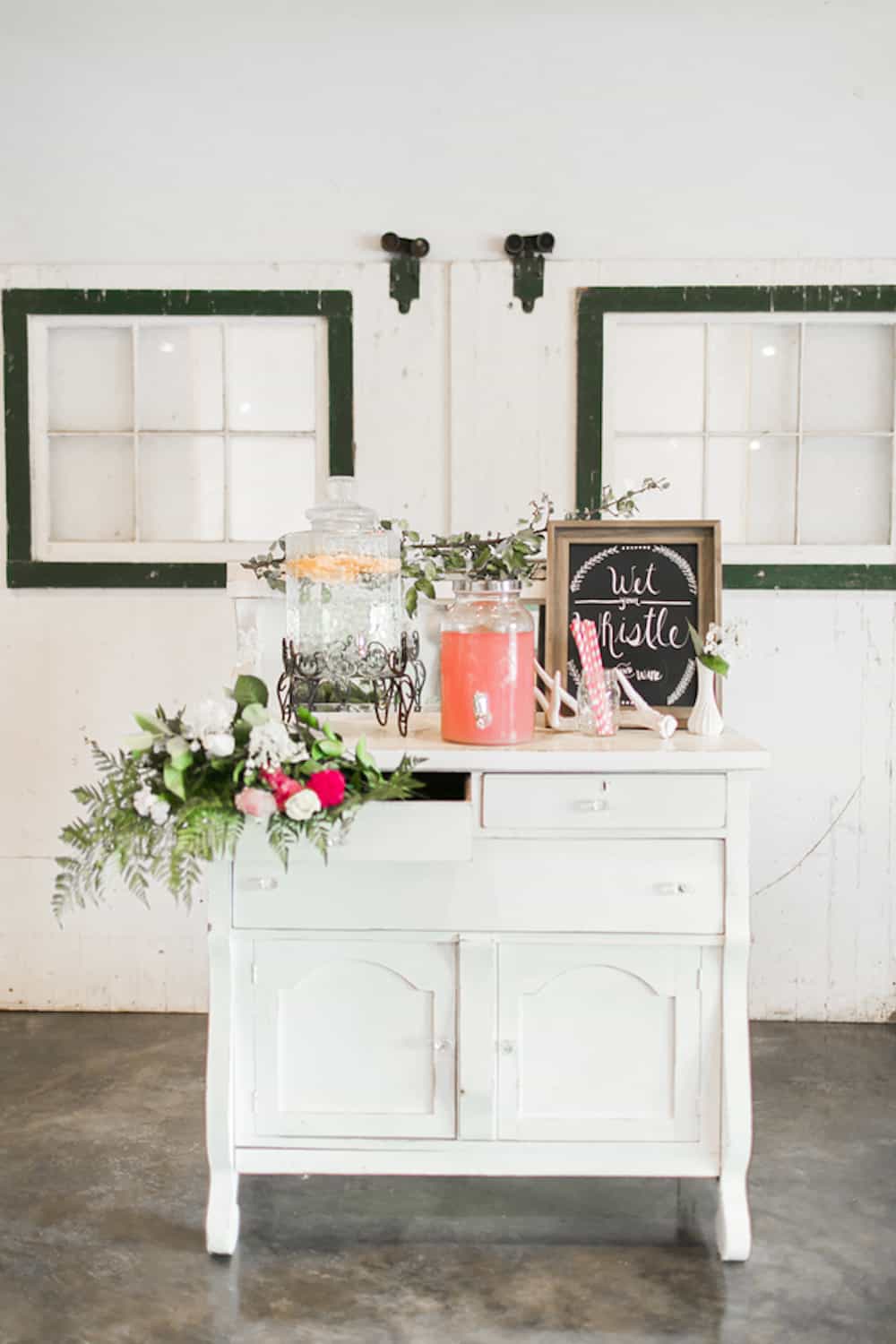 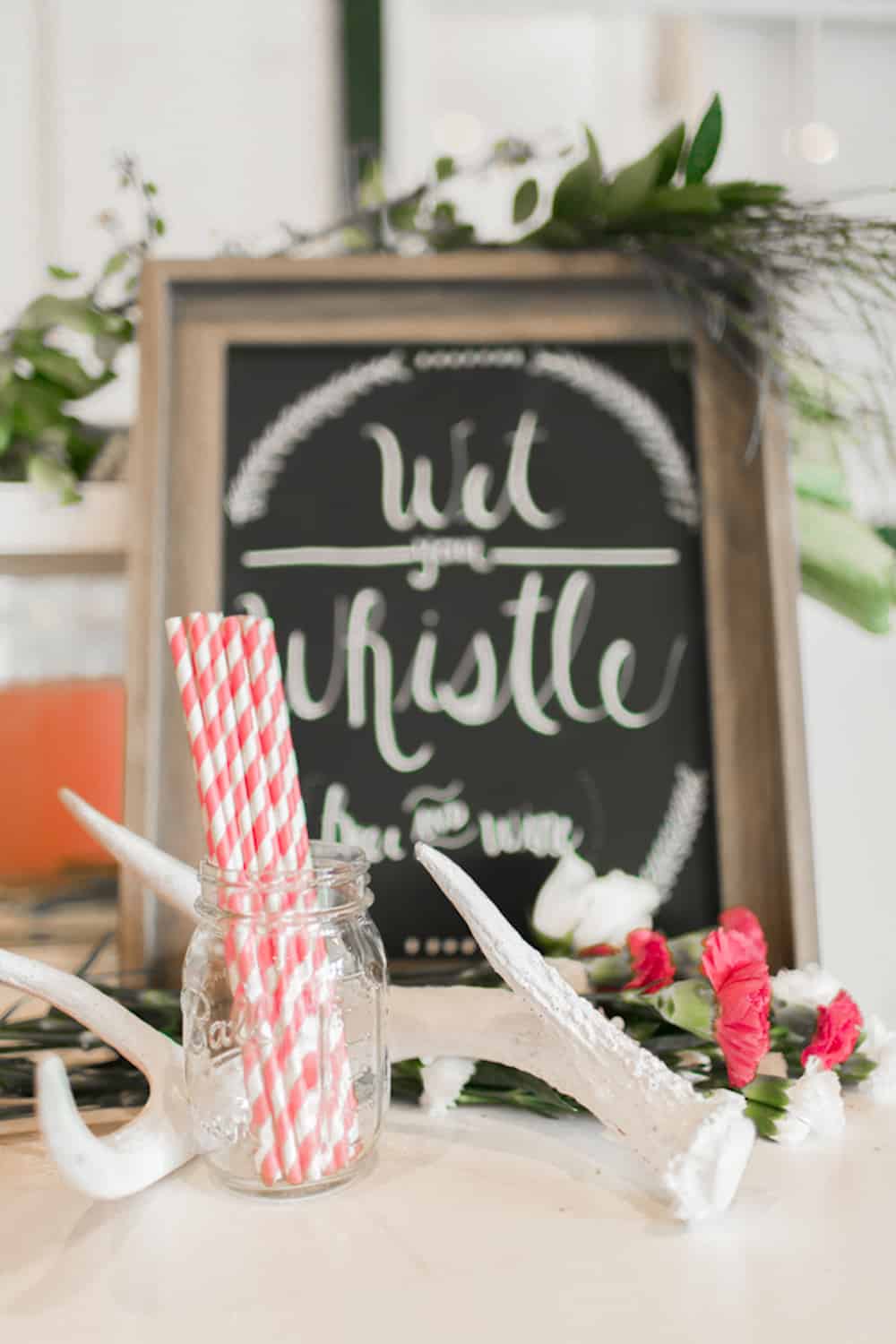 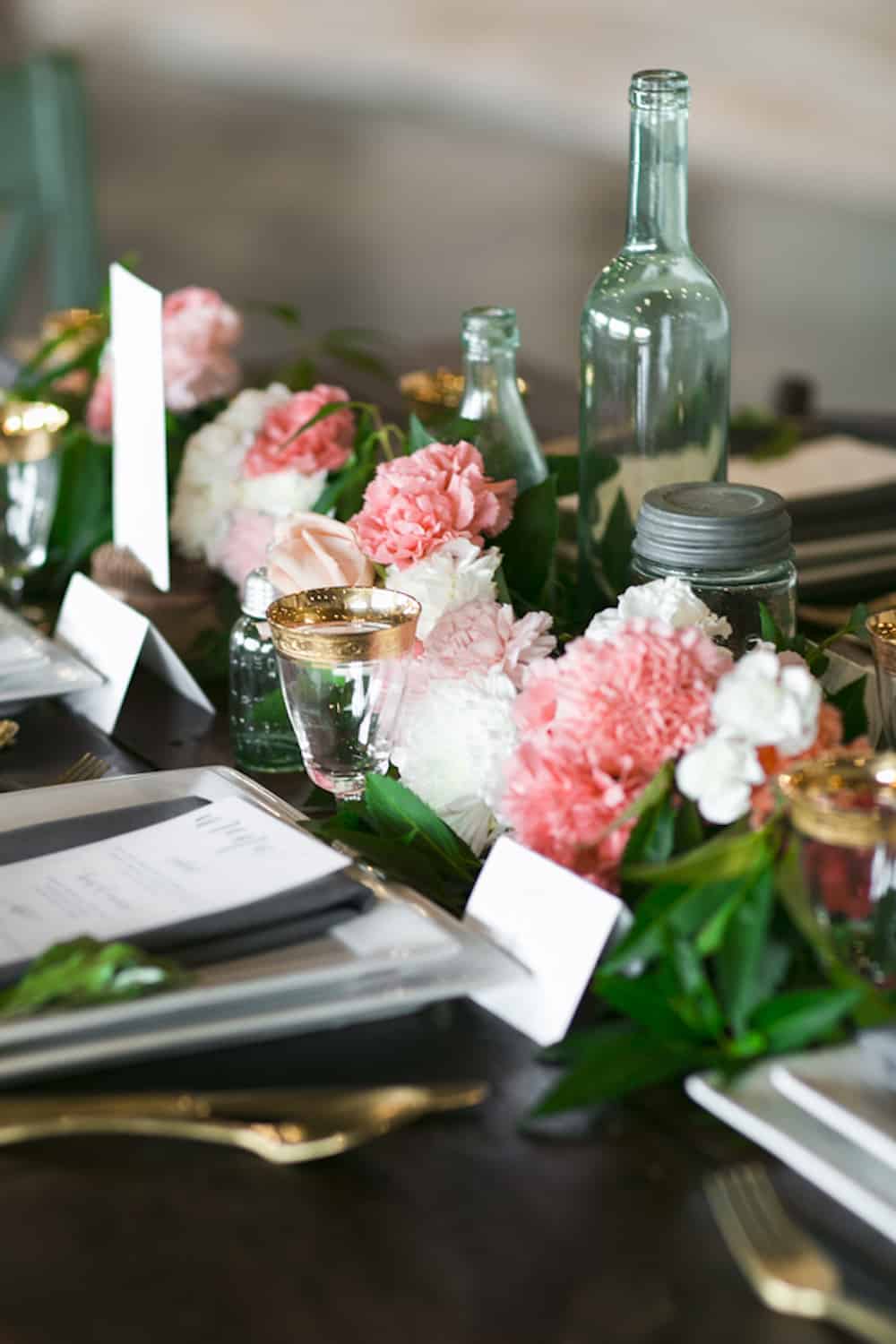 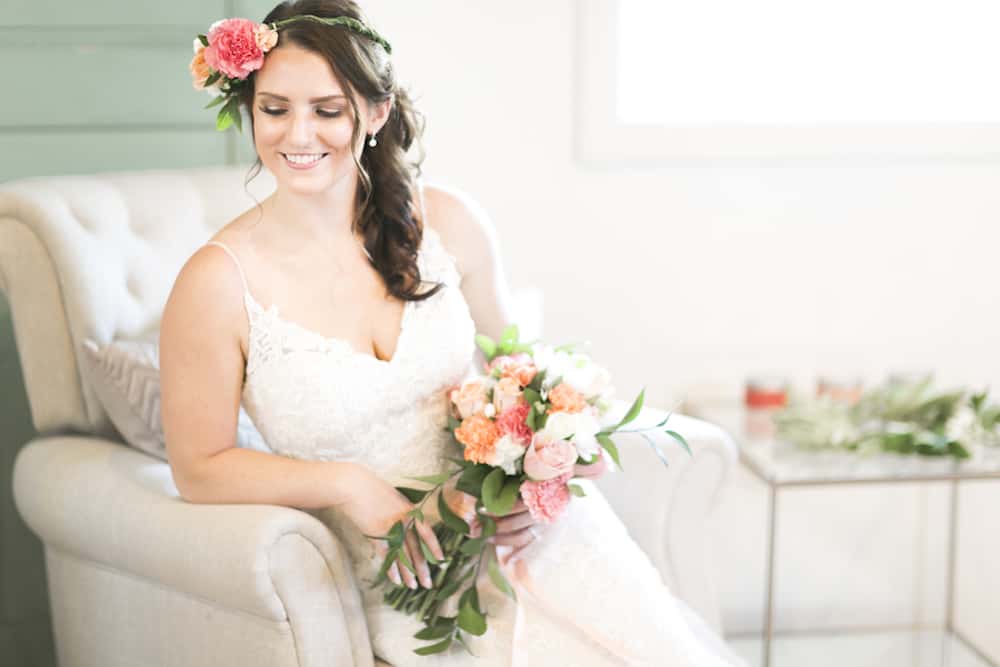 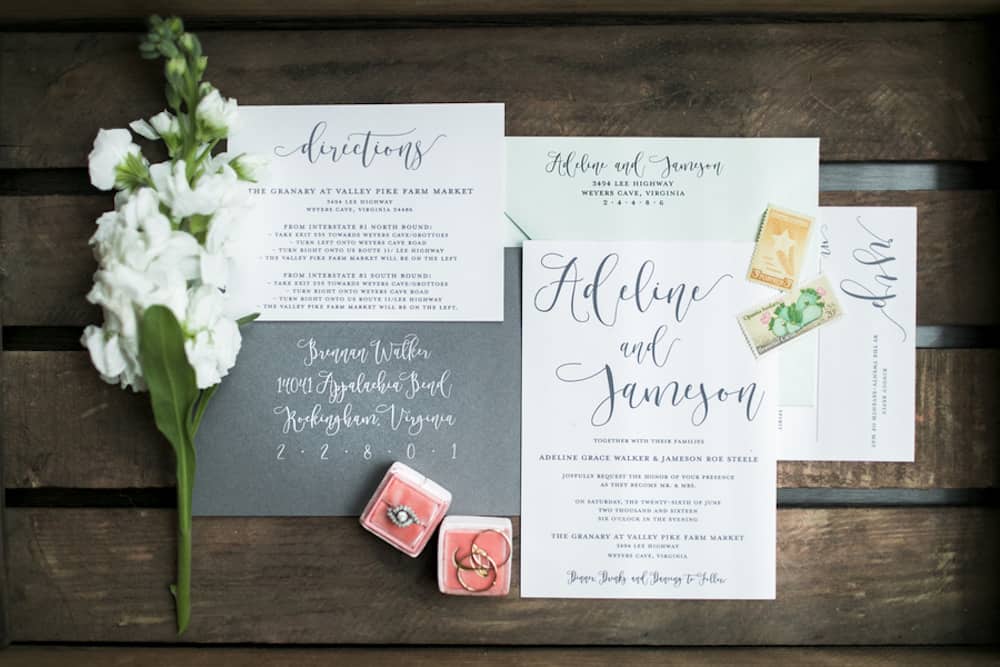 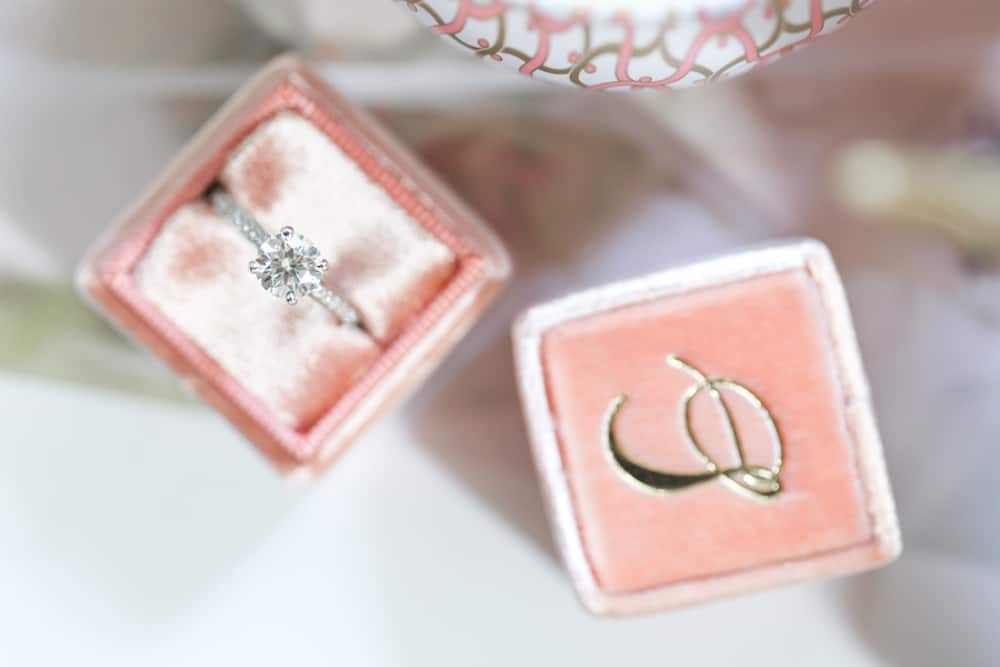